A 50-year-old local union parishad member was found dead in  a house in Mashpur of Natore's Lalpur upazila Saturday morning.

The deceased was identified as Motiur Rahman Moti, a member of ward no 5 of the upazila's Duaria union.

Fazlur Rahman, officer-in-charge of Lalpur police station, said Motiur's body was found on the premises of the house of Shahida Begum, a former UP member.

On information, police recovered the body and sent it to the local hospital morgue for an autopsy. "The reason behind his death will be clear after the autopsy," the OC said. 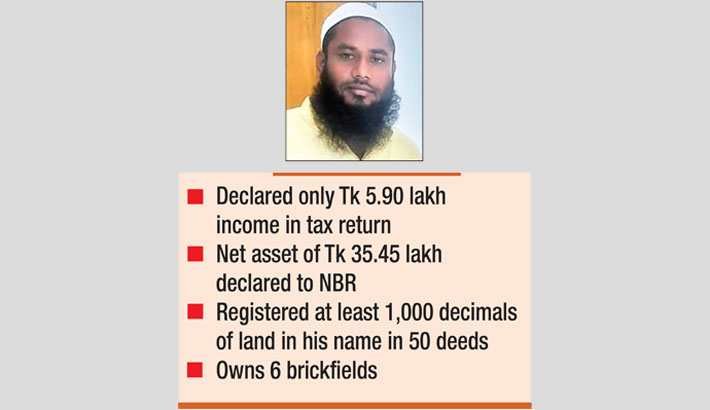 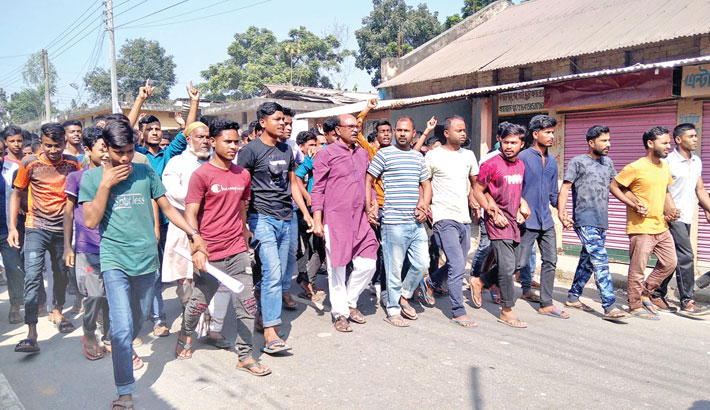 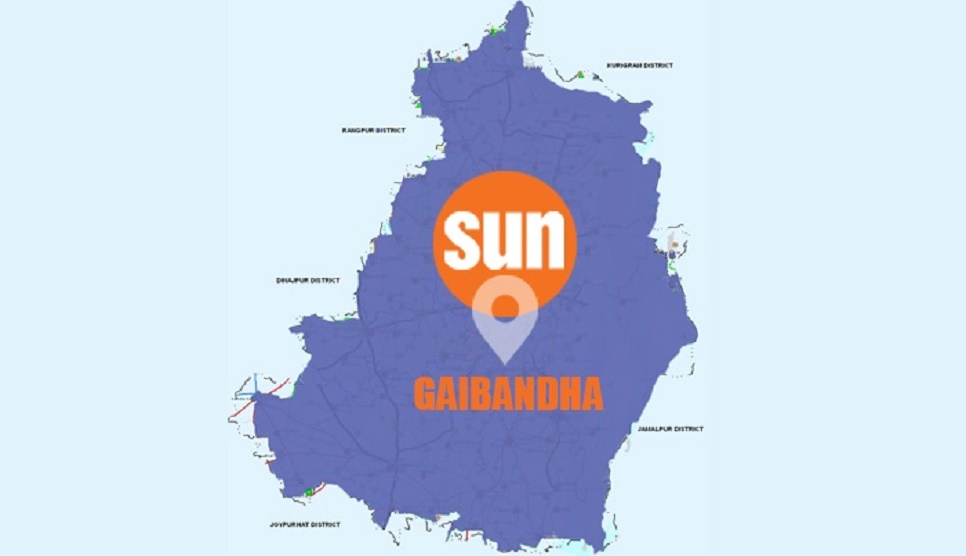 Gaibandha: UP member killed by youth 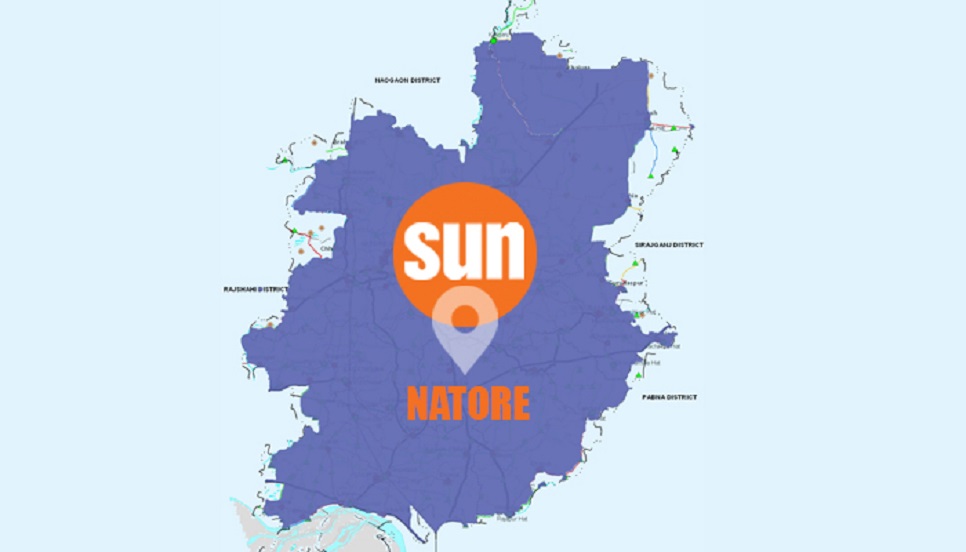