2 candidates shot in Cox's Bazar ahead of UP polls

Tensions are running high in Cox's Bazar's Jhilangja union as two brothers, both Awami League leaders, were shot Friday ahead of the union parishad (UP) polls, reports UNB.

Kudrat Ullah Sikder, Awami League leader and member candidate for Ward 3 of the union, and his brother Jahirul Islam, Sramik League president of the district, were shot at 10pm. The assailants arrived on the scene riding on motorcycles and left after opening fire at them at Kudrat's office, according to locals.

As the news broke, the supporters of Kudrat, whose electoral symbol is football, blockaded roads, causing long tailbacks on the Link Road area of the Cox's Bazar-Teknaf and Chittagong-Cox's Bazar highways.

The wounded ruling party leaders themselves blamed rival candidate Liaquat, with the electoral symbol rooster, for the shooting.

"Member candidate Kudrat Ullah and his brother Jahirul Islam were reportedly shot. Police visited the spot and are working to maintain law and order there and remove the road blockade. Also, police are investigating the incident,"  said Bipul Chandra, officer-in-charge of Cox's Bazar Model Police Station. 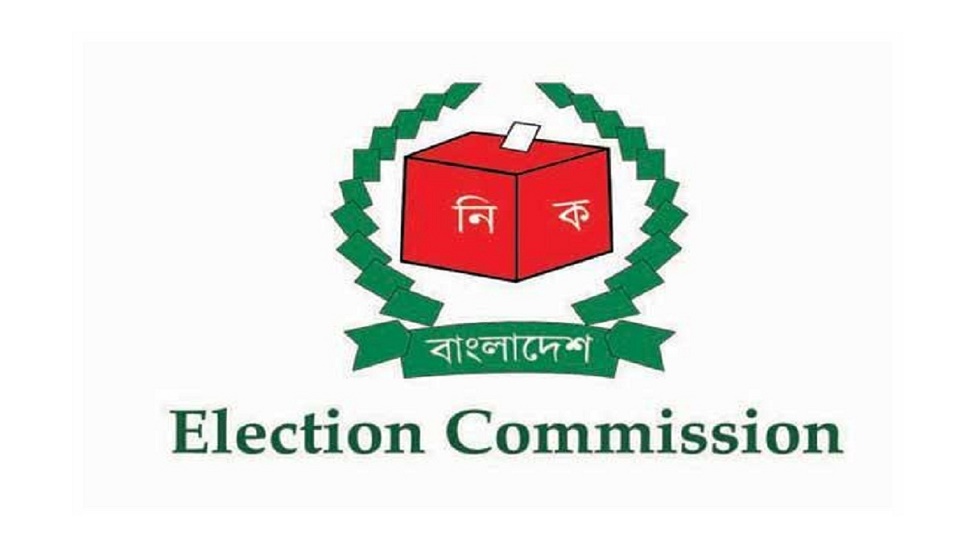