They made the remarks on Thursday following a claim by the defence counsels concerned that two convicts Mokim and Jharu of Chuadanga were hanged in Jashore jail before settlement of their appeals pending with the Appellate Division of the Supreme Court.

Earlier, defence counsels Md Asif Hasan and Humayun Kabir told journalists that the appeals appeared in the cause-list of a virtual bench of the Appellate Division of the Supreme Court led by Chief Justice Syed Mahmud Hossain on Wednesday.

Defence counsel Humayun Kabir was first to contact families of the convicts and come to know that the duo was hanged in Jashore jail on November 16, 2017. Later, Humayun informed another lawyer Asif of the incident.

“We have no information that their appeals are pending with the apex court. We did not violate any system in hanging the duo,” he said.

He said the jail authority execute a condemned prisoner gathering all latest information about his case.

Echoing the view of home minister, Law, Justice and Parliamentary Affairs Minister said a death-row convict is hanged after exhausting all legal steps from trial court verdict to rejection of presidential clemency.

“So, it is not correct that two convicts were hanged before disposal off their appeals,” he said.

According to claim of defence lawyers, the two convicts Mokim and Jharu of Alamdanga under Chuadanga were hanged in a case for killing the then UP member Md Manowar Hossain on June 28, 1998. The trial court on April 17, 2008, sentenced Mokim, Jharu and the then UP chairman Abul Kalam Azad to death and life imprisonment to some others in the case. Later, in July 2013, High Court upheld death sentence of Mokim and Jharu and acquitted others disposing off death reference bearing number 39/2008. Later, Mokim and Jharu filed appeal with the Appellate Division of the Supreme Court.

A document signed by senior jail super in Jashore Md Kamal Hossain shows that the trial court sent a concise statement on two convicts in the light of orders passed by the High Court Division and Appellate Division on their appeals.

Responding to another question, Anisul Haq said the government will be tough on the abuse of Digital Security Act, restricting arrest of any journalist without having prima facie merit of case, if filed against him.

“I have talked to the home minister so that a journalist is not arrested only because a case filed against him under Digital Security Act. We are going to take tough action against perpetrators of violation of this law,” he added. 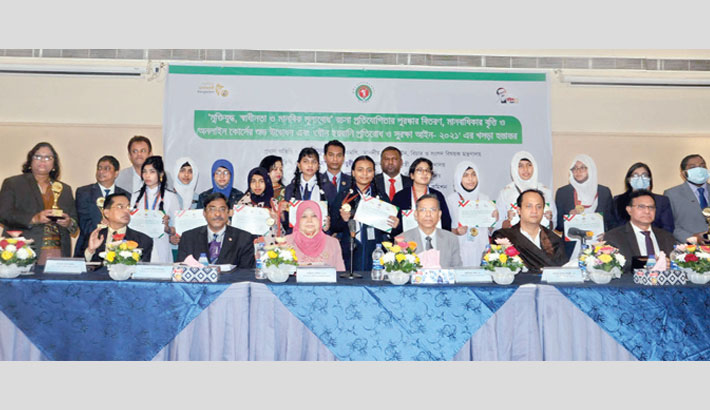 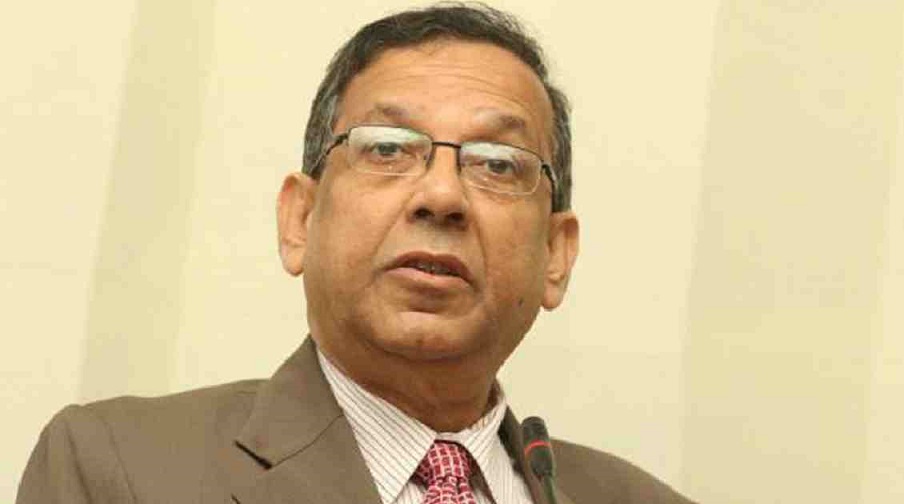 Law will move on its own pace, Anisul says on Khaleda's treatment abroad 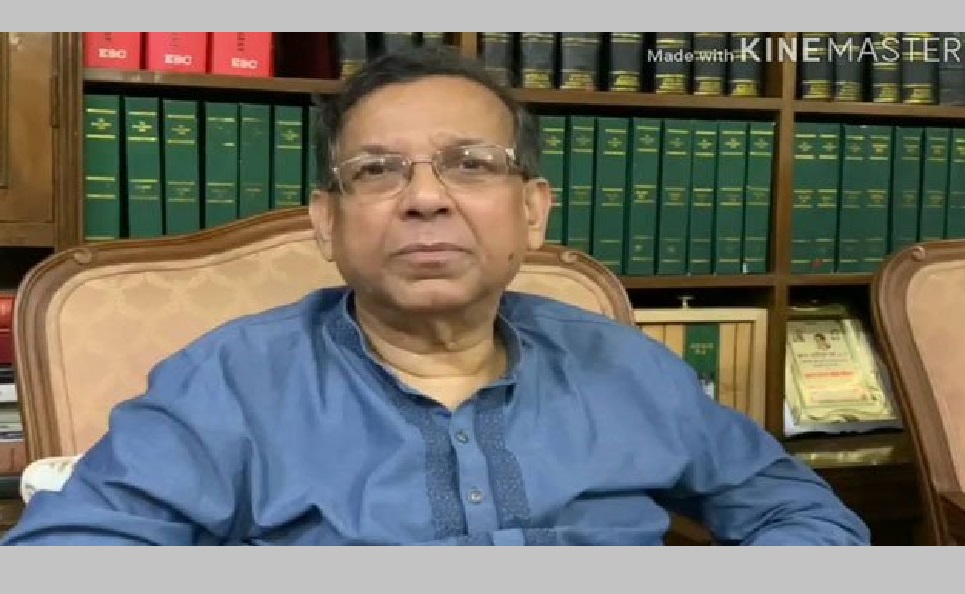 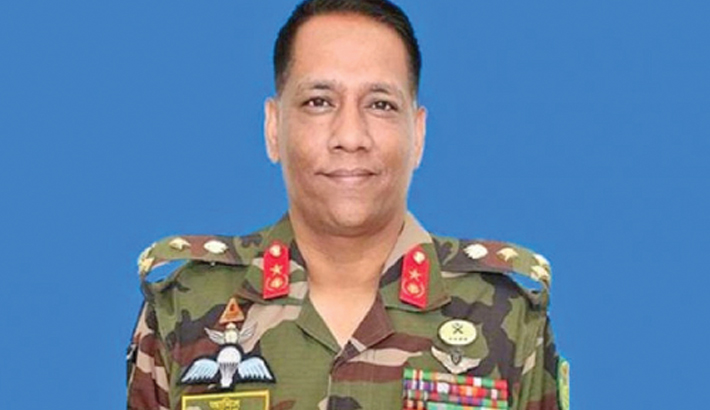 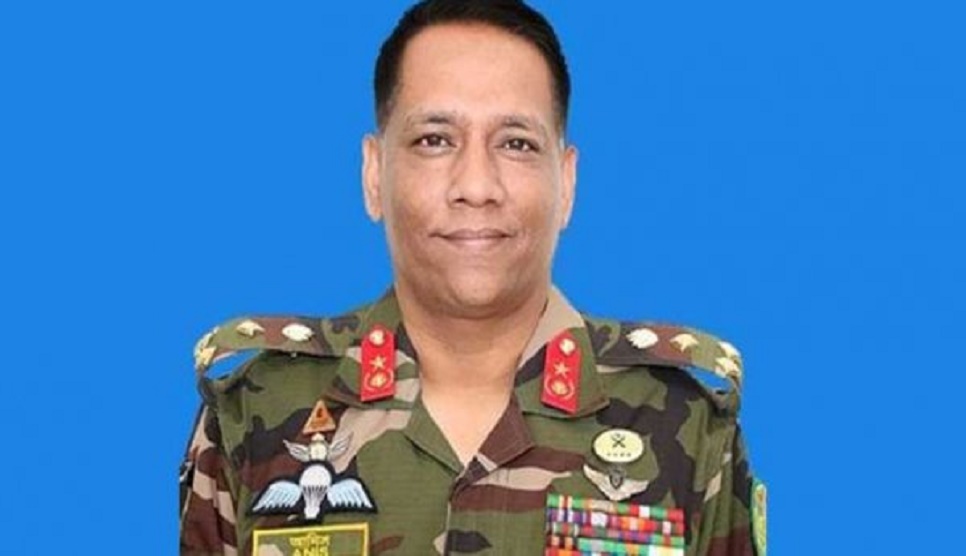 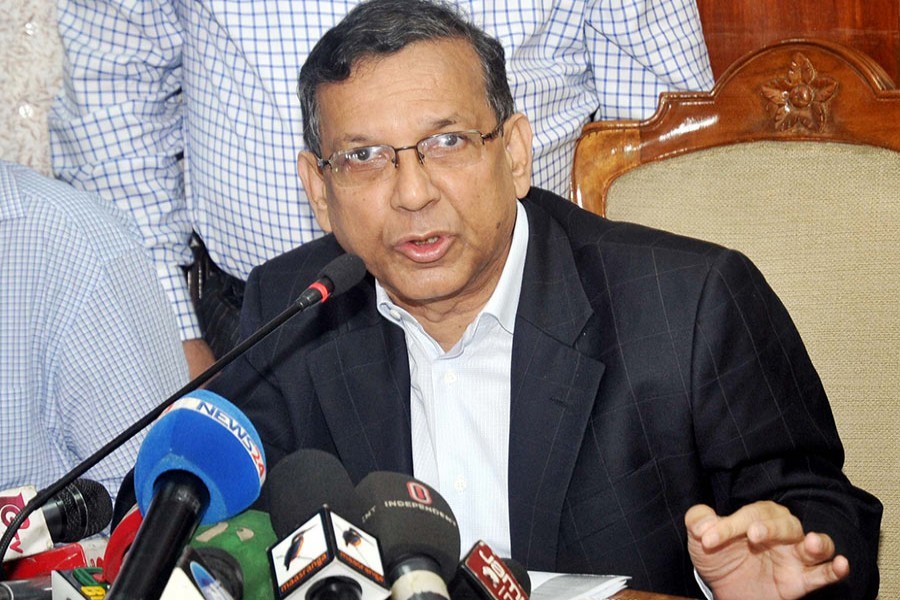 Anisul warns of stern action against those involved in anarchy 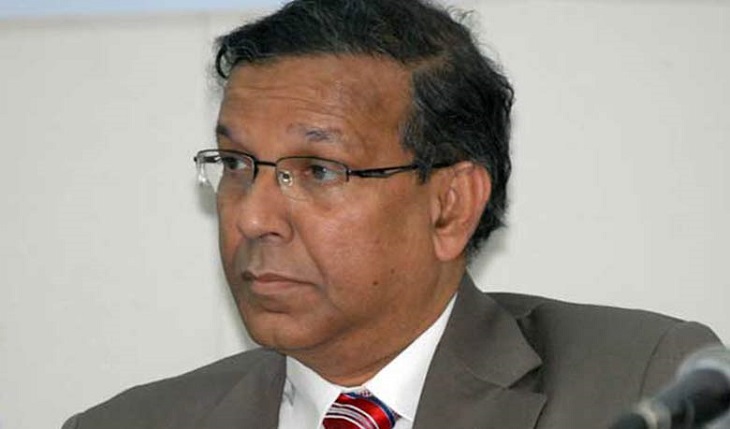