Thursday marks the 66th birth anniversary of legendary singer Andrew Kishore, widely regarded as the "Playback King" and one of the most iconic singers in Bangladesh.

Born to Khitish Chandra Baroi and Minu Baroi on November 4, 1955, at Rajshahi in Bangladesh (then East Pakistan), Kishore, a Christian by birth, completed his master's degree in commerce from Rajshahi University in 1977.

At the age of six, Kishore started taking music lessons from Abdul Aziz Bachchu, who was the chief music director of Rajshahi Betar at that time -- and Kishore got his first break via participating in a talent hunt project organised in Dhaka by Shahidul Islam, the then director of the Transcription Service of Bangladesh Betar.

Soon after recognising Kishore's potential, Bangladesh Betar (previously Radio Bangladesh) signed him as a vocalist in the areas of modern, folk, patriotic, Nazrul, and Tagore songs.

After receiving critical recognition for the song 'Ek Chor Jay Chole', penned by Alam Khan in 'Protigga' (1979), Kishore never had to look back on his great musical career.

Apart from being a prolific singer with a versatile and deeply melodic voice, Kishore also tried to inspire a new generation of singers through platforms like ‘Bangladeshi Idol’ as one of its judges.

The eminent singer passed away on July 6, 2020, due to Non-Hodgkin’s lymphoma. 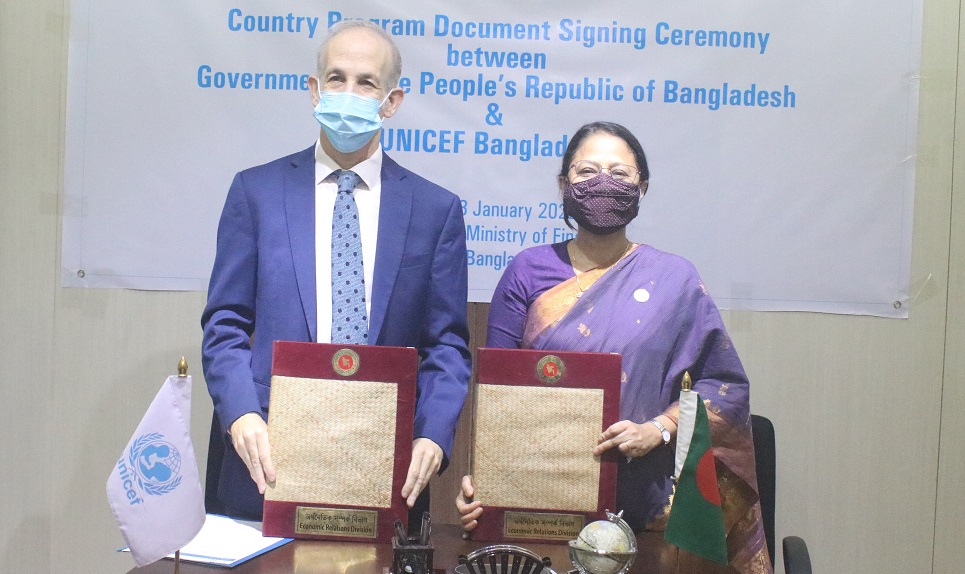 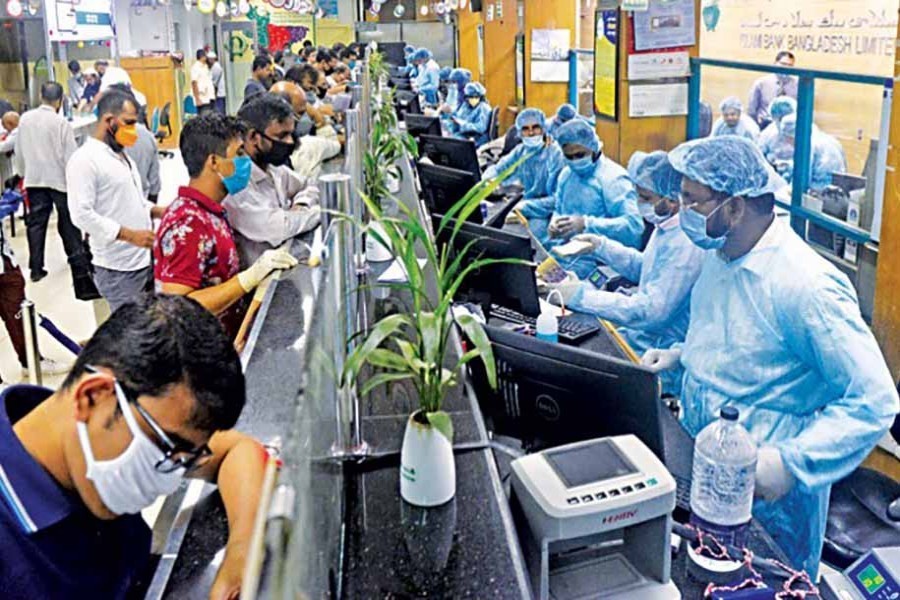