Islamabad: Under the Imran Khan government, inflation in Pakistan has reached the highest level in the past 70 years, which has led to protests by the opposition parties and the common man, local media reported.

The inflation in the country broke the record of 70 years in the last three years, with food prices doubling, while the prices of ghee, oil, sugar, flour and poultry have reached high levels, reported The News International.

Citing the Federal Bureau of Statistics, it said that from October 2018 to October 2021, electricity rates have increased by 57pc from ₹ 4.06 per unit to at least ₹ 6.38 per unit.

The highest surge was recorded in the price of food items such as ghee, oil and others. The price of ghee increased by 108 per cent to ₹ 356 per kg.

The opposition parties and people in Pakistan took to the streets against rising inflation in recent days, criticising the Pakistan Tehreek-i-Insaaf (PTI) led government over the failure of its economic policies.

Lashing out at the Imran Khan government over rising inflation, economic catastrophe, unemployment and other issues, Pakistan Muslim League-Nawaz (PML-N) on Sunday stressed that the current government needs a complete holiday and has asked the people to get out of their homes to participate in nationwide protests against the "tyrannical" government to give a final push to the "falling walls".

"The country is paying the price for inflation, economic devastation and unemployment and the government has no realisation that it is not only the poor but even those holding white-collar jobs that have been crushed by it," PML-N President Shahbaz Sharif said on Sunday. 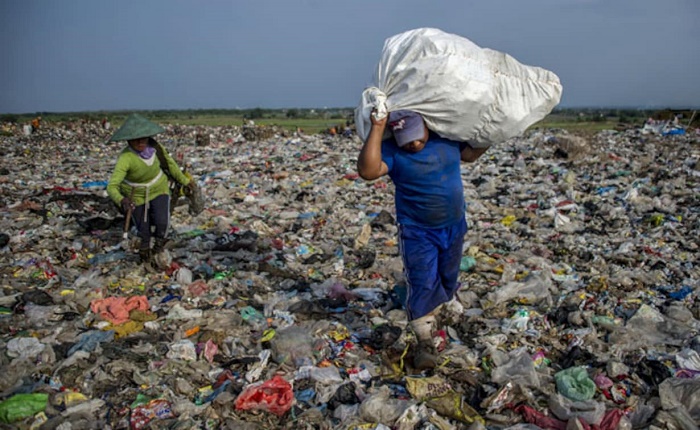 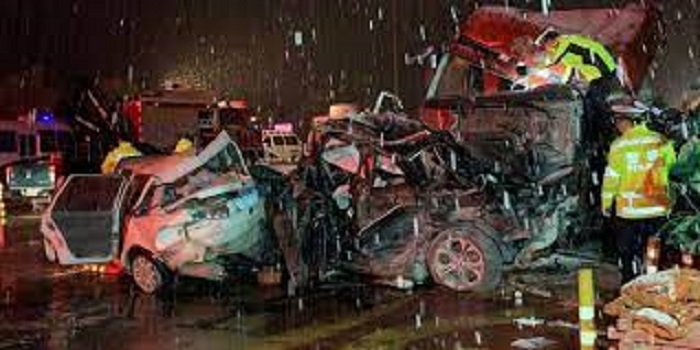 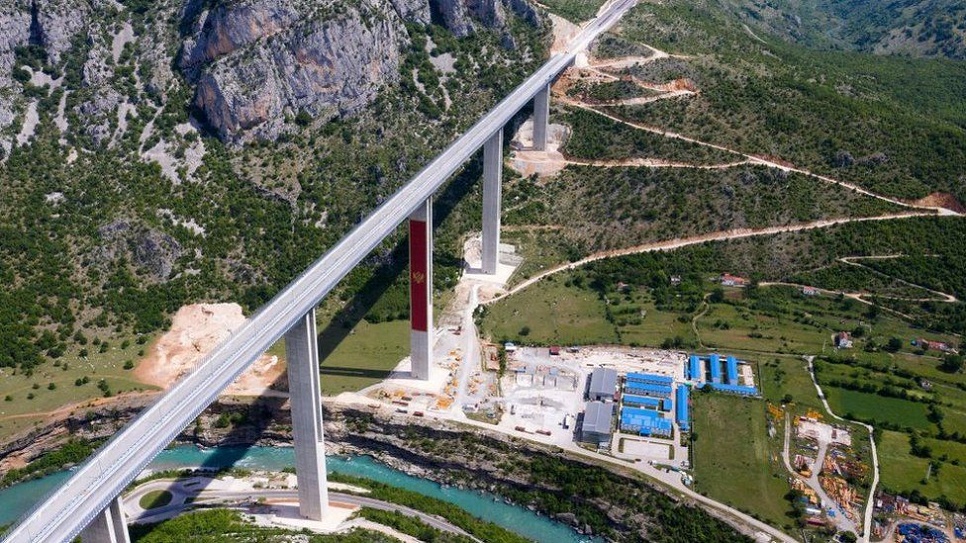