Prothom Alo's Senior Reporter Rozina Islam has won the "Free Press Award" for being the year's "Most Resilient Journalist."

Journalist Rozina was harassed and sued under the Official Secrets Act and sections 379 and 411 of The Penal Code for her courageous reporting on the country's health sector during the Covid-19 pandemic.

The award – given by the Amsterdam-based organisation Free Press Unlimited – was announced on Tuesday evening in the City Hall of The Hague in The Netherlands.

"The jury unanimously decided to grant this year's 'Most Resilient Journalist Award' to Rozina Islam from Bangladesh....she has uncovered wrongdoings in her country's health spending and is now facing trial and tribulation in her country," the organisation wrote on their social media platform handle following the announcement.
"I dedicate this award to those journalists of the country who are carrying out their duties amid hostility. When I walked out of jail, I vowed to continue my profession."

"And after receiving this award, I am reiterating my vow that my fight will continue," Prothom Alo reported quoting Rozina, who joined the programme virtually.

Investigative journalist Rozina – known for dozens of ground-breaking reports in her career – was kept confined at the health ministry for more than six hours on 17 May on allegations of taking snapshots of some government documents.

Later she was handed over to the police.

Free Press Unlimited honours journalists in two categories – "Most Resilient Journalist" and "Newcomer of the Year."

Young Indian journalist Bhat Burhan was awarded in the "Newcomer of the Year" category.

Free Press Unlimited, supported by the Netherlands foreign ministry, works in over 40 countries of the world for press freedom and excellence in journalism.

They have links with over 90 media organisations worldwide.

Last year this award was bestowed upon the Philippine journalist Maria Ressa who won the Nobel Prize this year. 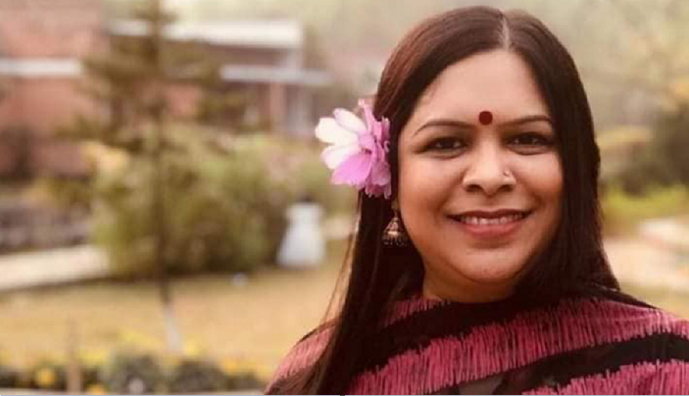