A Narail court on Wednesday sentenced a man to death and 2 others, including his mother, to life term imprisonment in a case filed for killing a neighbour in Narail in 2014.

The death row convict is Selim Sarder, son of Soleman Sarder of Bhawakhali area of Narail municipality while life awardees are Selim’s mother Momena Begum and Sajjad Khan, son of Kabir Khan. Among them, Selim and Sajjad are on the run.

Imdadul Haque, Public Prosecutor (PP) of the court, said that neighbour Halima Begum saw the incident and informed the locals while convict Selim Sarder snatched money from the manager of BRAC Bank on May 17, 2014. Following the day, Selim’s mother Momena Begum called Halima to their house around 7:00pm. At one stage they locked into a quarrel and Selim Sarder hit Halima’s head with a spade.

The court pronounced the verdict after a long testimony. 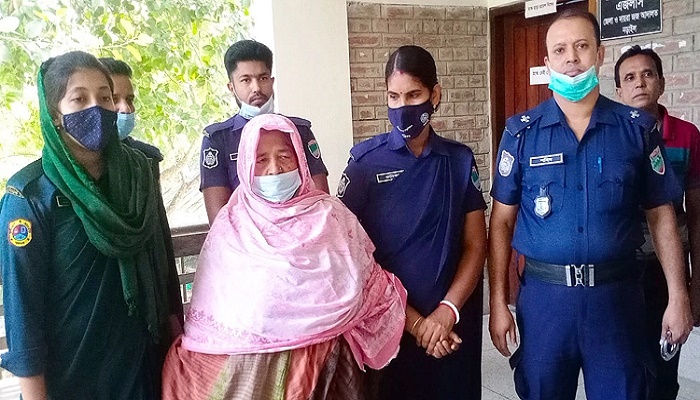 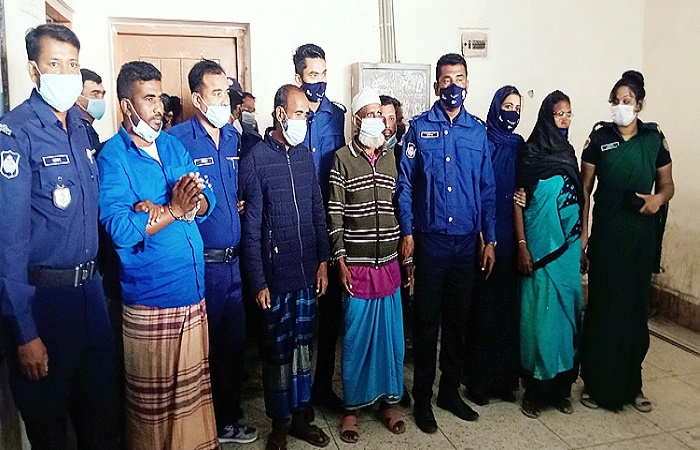 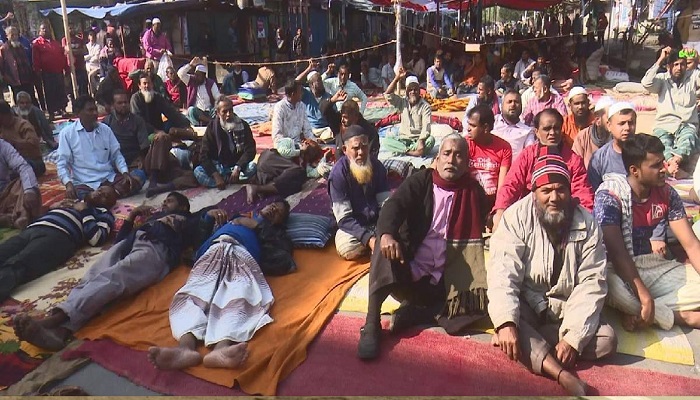 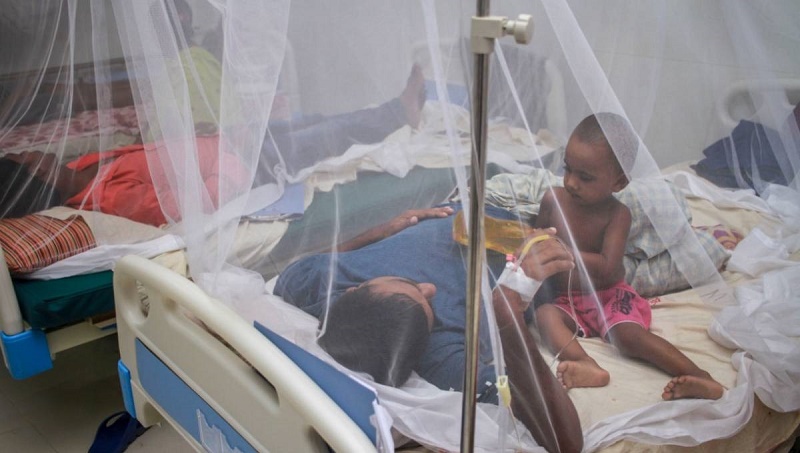 2 die of dengue in Dhaka, Khulna