Chelsea moved to the brink of sealing their place in the Champions League last 16, but the defending champions were made to work hard for a 1-0 win over Malmo in Sweden on Tuesday.

Thomas Tuchel's men moved onto nine points from four games, level with Juventus at the top of the Group H and six clear of third-placed Zenit St Petersburg.

The Italian giants welcome Zenit in Turin later on Tuesday.

Tuchel resisted the temptation to make wholesale changes despite cruising past the Swedish champions 4-0 on home soil two weeks ago.

Romelu Lukaku and Timo Werner both sustained injuries in the first meeting between the sides.

Chelsea have not missed the firepower of their two first-choice strikers, despite Kai Havertz failing to step up in their absence.

The German, who scored the winning goal in last season's final against Manchester City, missed the best chance of a cagey first-half dominated by the visitors.

Havertz fired too close to Johan Dahli when one-on-one, while the Malmo 'keeper was also forced into routine saves by Ziyech, Marcos Alonso and Andreas Christensen.

One moment of quality made the difference for the European champions as Hudson-Odoi and Havertz exchanged a one-two that freed the England winger down the right and his cross perfectly picked out Ziyech to tap home.

More chances came and went for Chelsea in the final quarter, the best of which was wasted by substitute Christian Pulisic in stoppage time.

But they never looked in danger of conceding an equaliser as they registered an eighth clean sheet in 10 Champions League games under Tuchel.

"Control was on our side," added Tuchel. "We did not suffer difficult situations in our box, we didn't allow awkward situations and we never lost concentration." 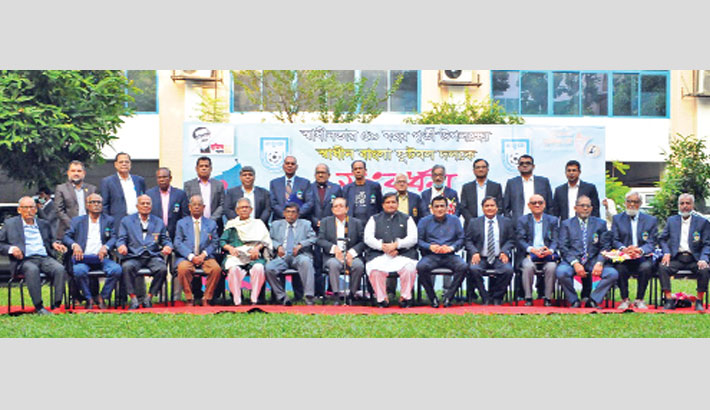 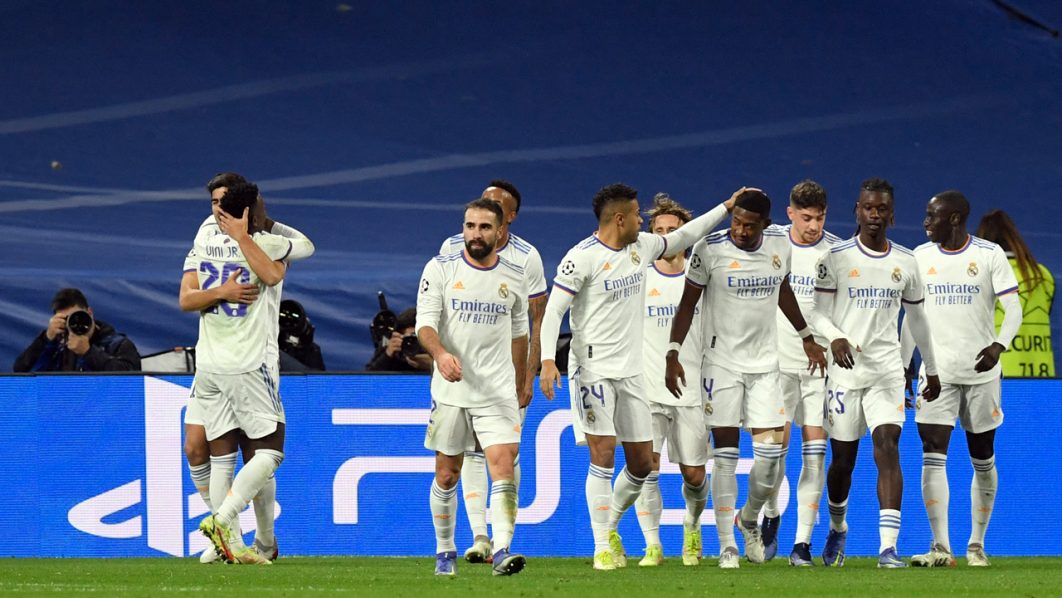 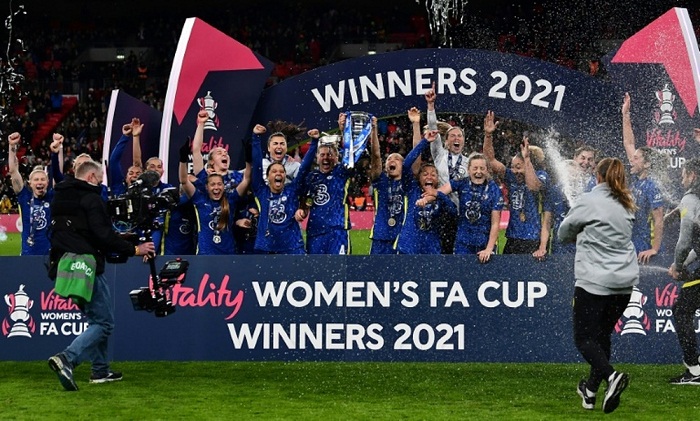