The global women leaders at a high-level event here on Tuesday adopted a declaration with a call to improve women's participation and leadership in all climate actions as well as to connect the fight against gender inequality closely with the fight against climate change.

The declaration was adopted at the High-level Panel on Women and Climate Change, held on the sideline of the COP26 World Leaders' Summit at Scottish Pavilion in Glasgow. The Scottish authority and the UN Women hosted the event to discuss the importance of women's leadership in addressing climate change and its gendered impacts.

In the declaration titled “Glasgow Women’s Leadership on Gender Equality and Climate Change,” they said Climate change is an urgent human rights issue posing a serious risk to the fundamental rights to life, health, food, water and sanitation, decent work and an adequate standard of living of individuals and communities across the world. Climate change exacerbates existing inequalities, including gender inequality, they added.

They said women and girls are commonly disproportionately affected by climate change and face greater risks and burdens from its impacts, particularly in situations of poverty.

“Despite increased vulnerability to climate impacts, we recognize that women and girls have been creating and leading innovative climate solutions at all levels. One of the great injustices of the climate crisis is that the people and countries who are worst affected are those who have contributed at least to its causes,” they added.

“We therefore call for all climate actions to recognize the differentiated impact of climate change by factors such as age, gender, disability and location, and ensure women's and girls' voice and agency and their full and effective participation and leadership in policy and decision. - making at community, national and international levels, and increase ambition in all sectors,” the leaders said.

Expressing their gratefulness to those who have led efforts to date at government, intergovernmental, private sector and civil society levels to advance the interests of women and girls in climate action, they said, “We particularly acknowledge women leaders, especially young women and girls at all levels who have championed this agenda, and commit to pushing forward their work including through increased financing, broadening partnerships, and advocacy.”

The women leaders welcomed the dedicated agenda item under the UNFCCC addressing issues of gender and climate change and the 5-year enhanced Lima work program on gender and its gender action plan agreed at COP 25. “We hope to see strong efforts by all stakeholders to implement the activities included in the GAP,” they said.

They acknowledged parallel efforts to promote gender equality in climate change policies, programs and initiatives, including the UN Secretary General's initiative on Gender and Climate Change, launched at the Global Climate Action Summit 2019, and the Feminist Action for Climate Justice action coalition under the Generation Equality Forum.

“We encourage all countries yet to pledge action under these important initiatives to do so before the sixty-sixth session of the Commission on the Status of Women (CSW66) in March 2022. At CSW 66, we will work towards achieving gender equality and the empowerment of all women and girls in the context of climate change, environmental and disaster risk reduction policies and programs,” they added.

The women leaders called all leaders - women and men - both in government and civil society - to commit to increased and sustained support for women and girls' climate change initiatives at the national and global levels in order to achieve sustainable progress towards meeting the challenges of the climate crisis.

The statement will remain open to further signatures from women leaders from across government, intergovernmental and non-governmental organizations, business and civil society till the 66th Session of the Commission on the Status of Women in March 2022. 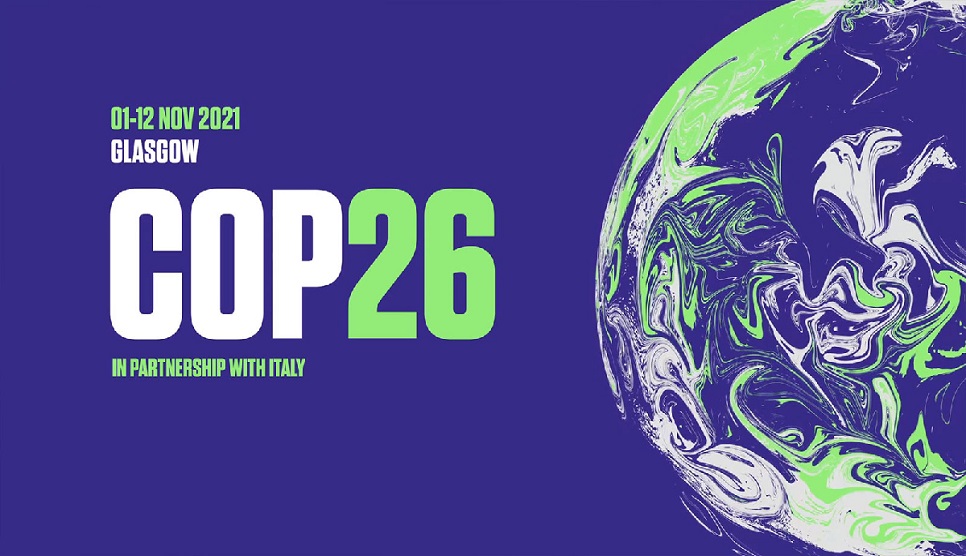 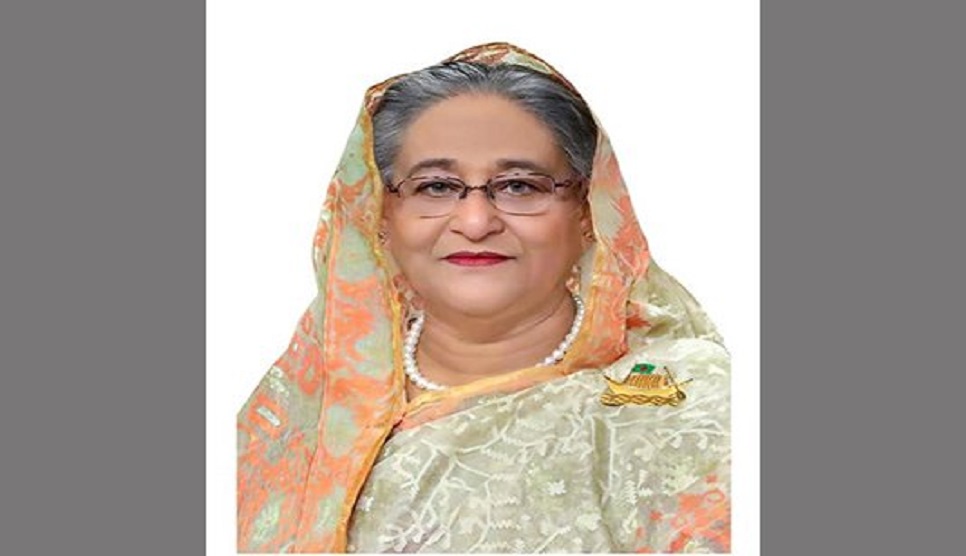 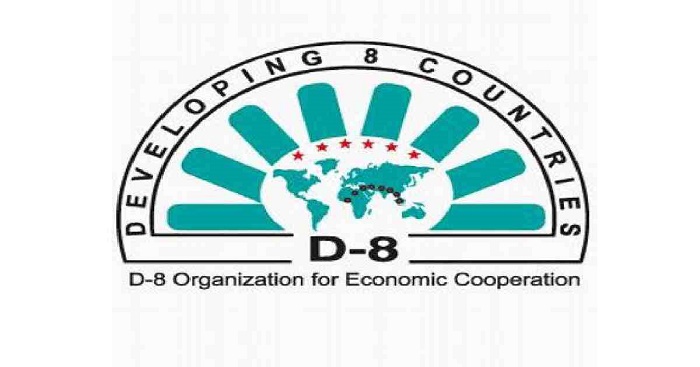 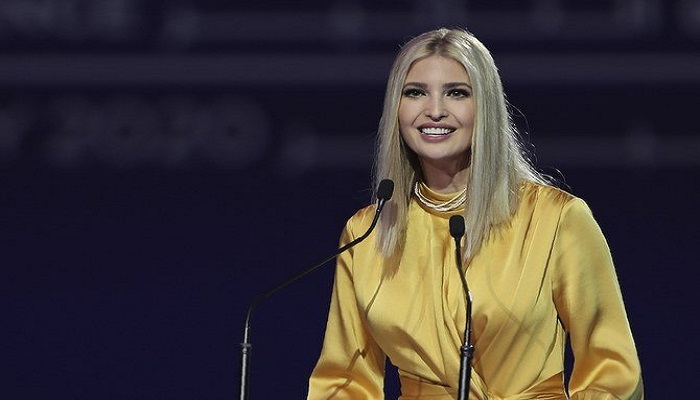 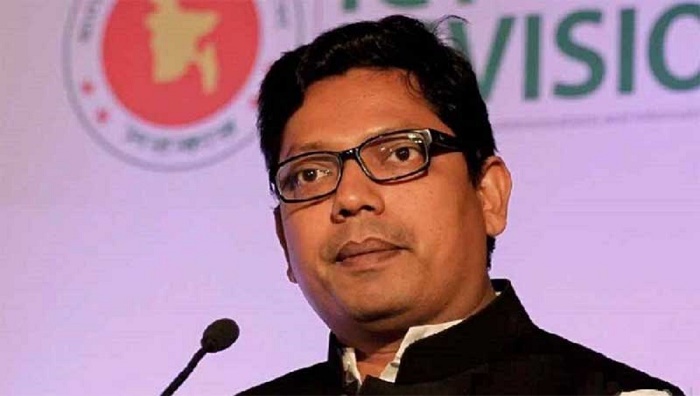 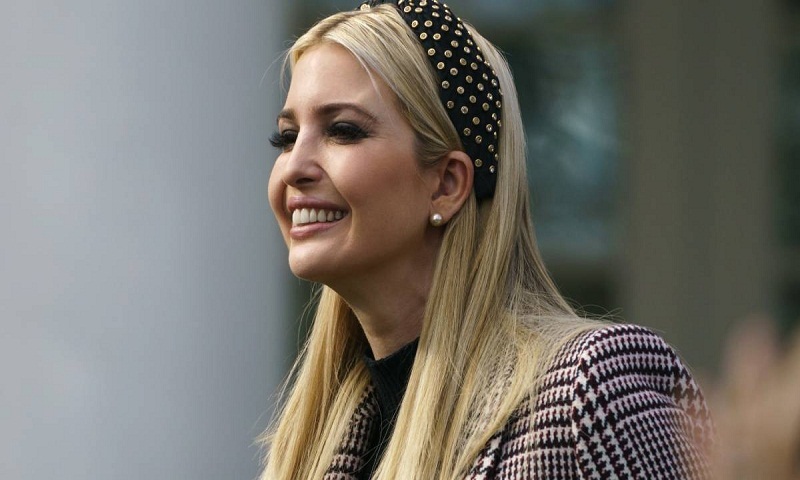 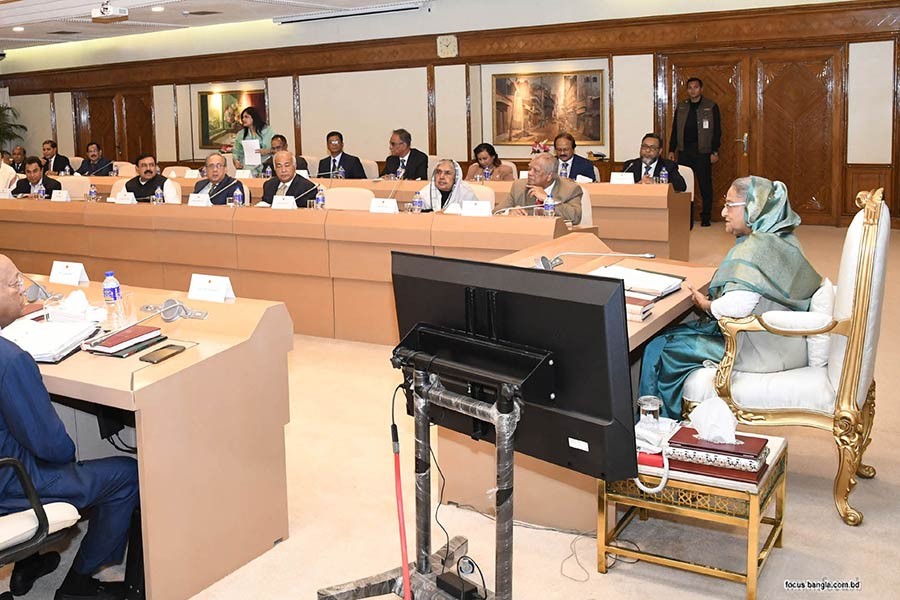 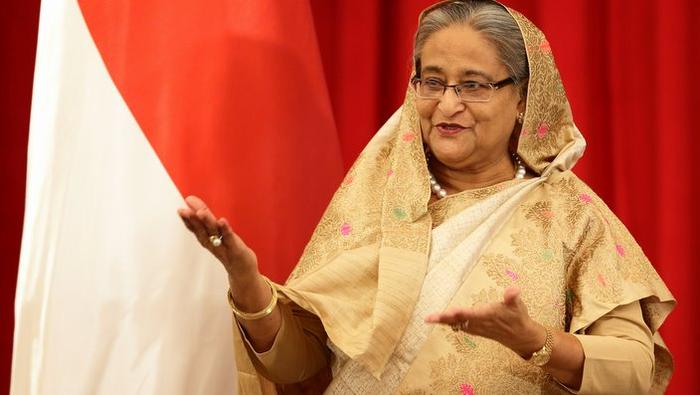