Past 7 years set to be warmest on record, sea level at new high

The past seven years are on track to be the seven warmest ever, according to the provisional WMO State of the Global Climate 2021 report, based on data for the first nine months of the year.

Released on Sunday (Oct 31) as climate policy negotiators begin their work at COP26, in Glasgow, the report says that a temporary cooling “La Niña” event early in the year, means that 2021 is expected to be “only” the fifth to seventh warmest year on record.

It highlights the destructive impacts on food security and population displacement, crucial ecosystems and in slowing progress towards the 2030 Sustainable Development Goals.

In a video statement, the UN Secretary-General said the report gathers the latest scientific evidence to show that the planet is changing, before our eyes.

“From the ocean depths to mountain tops, from melting glaciers to relentless extreme weather events, ecosystems and communities around the globe are being devastated. COP26 must be a turning point for people and planet," António Guterres said.

For the UN chief, “scientists are clear on the facts.”  Now, he argued, “leaders need to be just as clear in their actions.”

“The door is open. The solutions are there. COP26 must be a turning point. We must act now, with ambition and solidarity, to safeguard our future and save humanity,” he concluded.

The report lists some of the extreme events over the past year.

At the peak of the Greenland ice sheet, for example, it rained, instead of snowing, for the first time.

Canadian glaciers suffered rapid melting. A heatwave in Canada and parts of the USA pushed temperatures to nearly 50°C in a village in British Columbia. Death Valley, in California, reached 54.4 °C.

Many parts of the Mediterranean experienced record temperatures, and the heat was often accompanied by devastating fires.

Months-worth of rainfall, fell in the space of hours, in China and parts of Europe, leading to dozens of casualties and billions in economic losses. A second successive year of drought in sub-tropical South America, hit agriculture, transport and energy production.

For WMO Secretary-General, Petteri Taalas, all these events show that “extreme events are the new norm.”

“There is mounting scientific evidence that some of these bear the footprint of human-induced climate change”, he added.

At the current rate of increase in greenhouse gas concentrations, the world will see a temperature increase by the end of this century far in excess of the Paris Agreement targets of 1.5 to 2 degrees Celsius above pre-industrial levels. 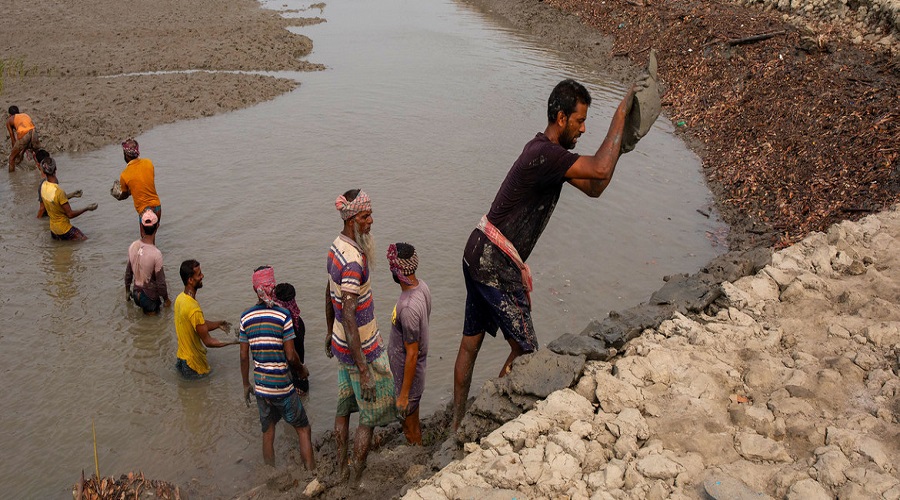 Past 7 years set to be warmest on record, sea level at new high 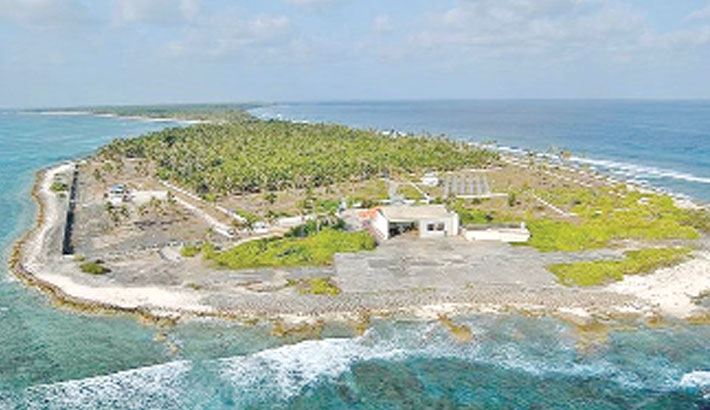 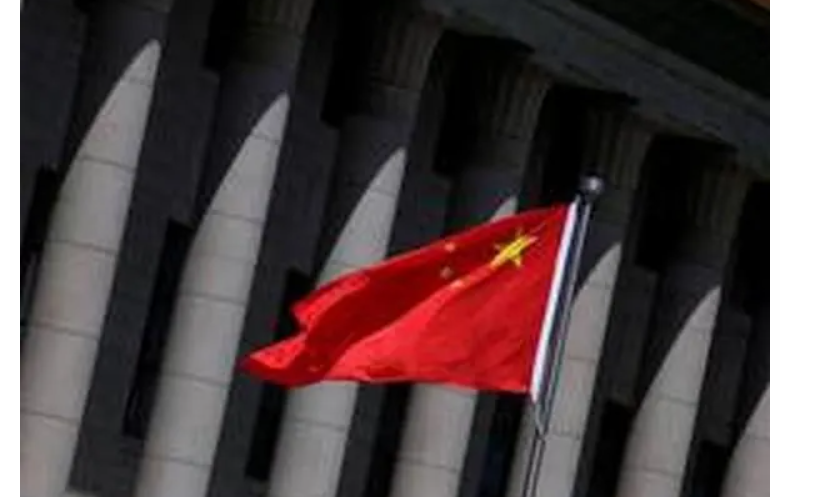 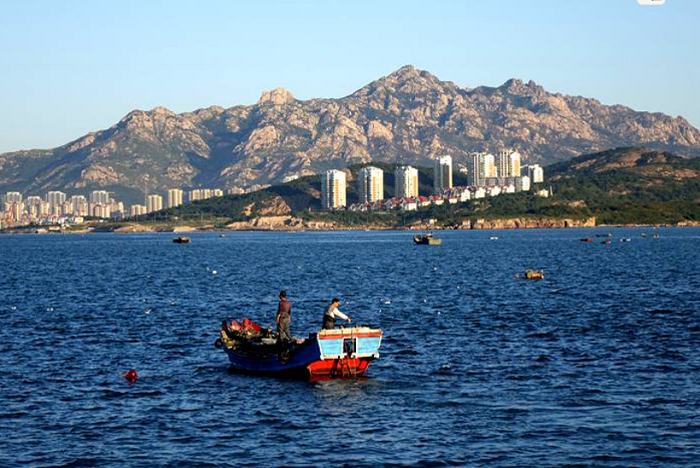 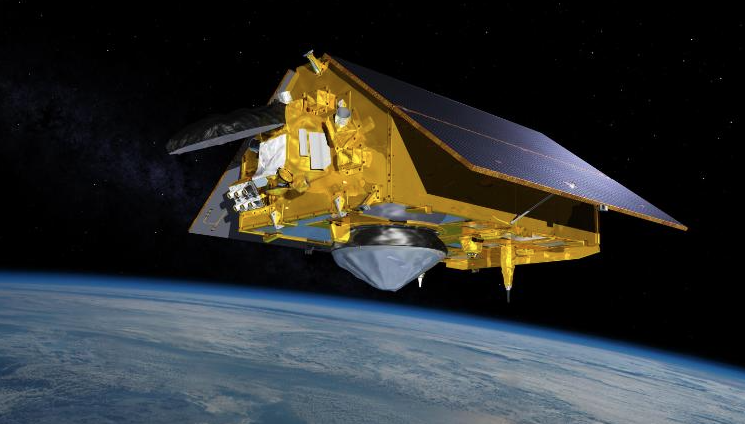 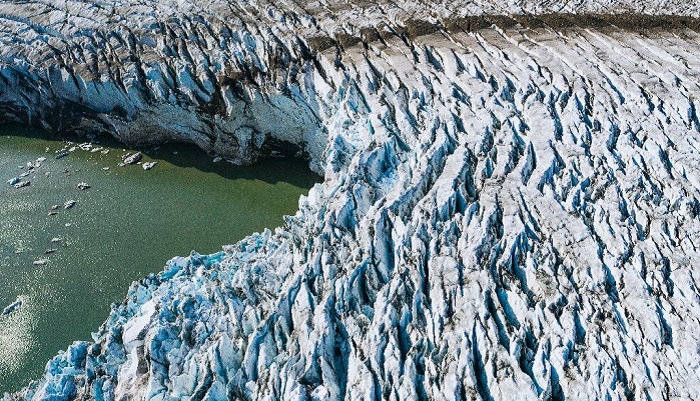 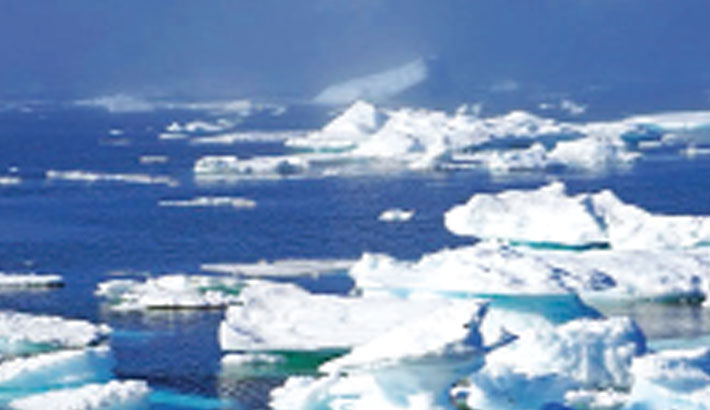 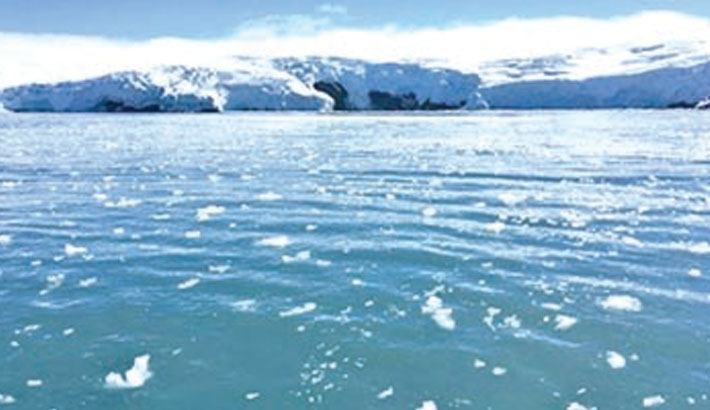 Sea levels could rise even faster, higher than feared 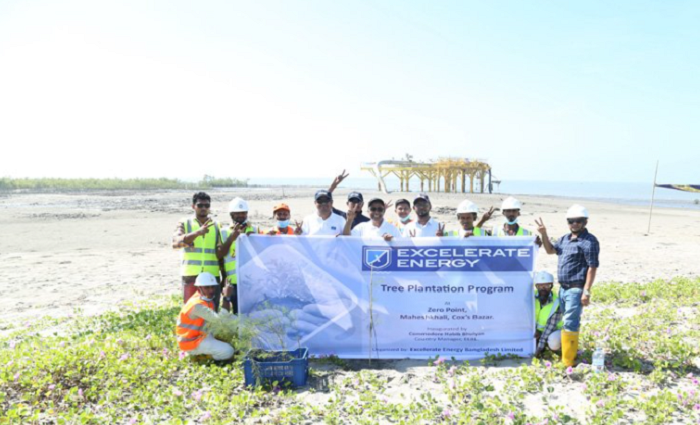 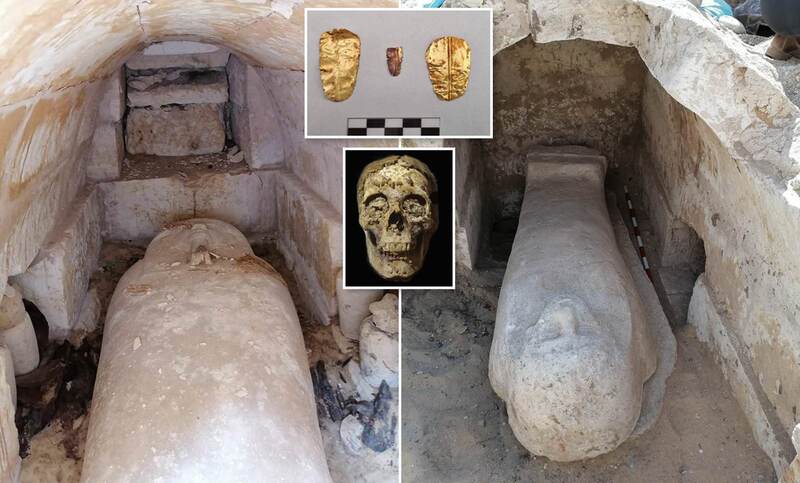 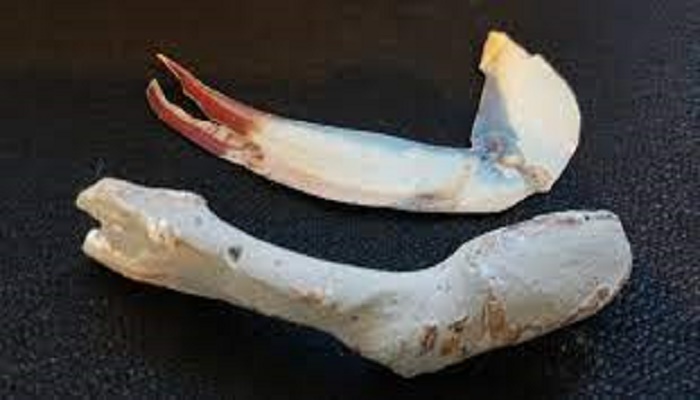