The number of students dropped out during the Covid-forced closure of schools could not be ascertained yet, said Education Minister Dipu Moni.

“We’re receiving assignments from over 90 per cent of students. That means they’ve not dropped out. Many parents are still not sending their children to schools out of fear and so the presence of students in schools is not cent percent,” she said.

The minister said while speaking at a programme at Shilpakal Academy in the town marking the Community Policing Day.

The number of students in schools will increase if the Covid situation improves further and schools will be buzz with their presence, she said.

During the closure of schools many girl students were married off, she said, adding” We’ve instructed teachers to take steps to bring back those students to schools.”

The government shut the educational institutions on March 17, 2020, after the country reported its first Covid-19 cases on March 8 and later the closure was extended several times.

The pandemic-related school closures in the country affected about 38 million students though the government introduced TV-based learning programmes for them.

The 17-month long closure of educational institutions, termed as the second longest Covid-triggered school closure in the world by Unicef, had multiple spillover effects in Bangladesh.

The increasing rate of school dropouts and child marriage top the list among the adverse impacts of such a lengthy closure. 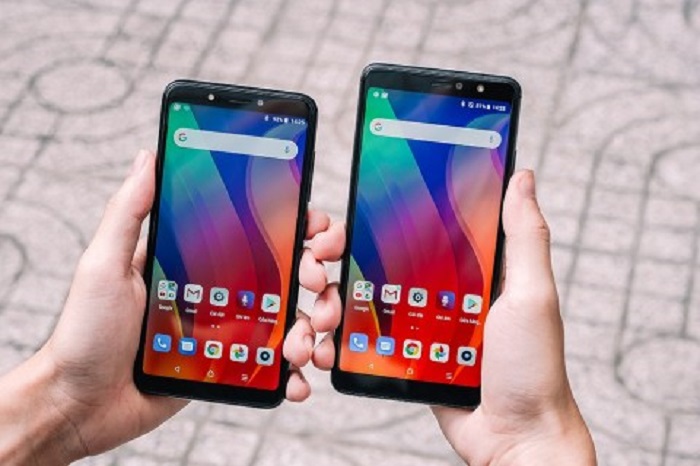 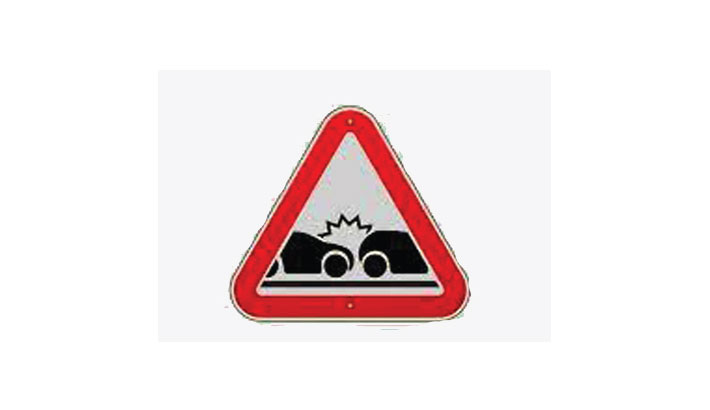 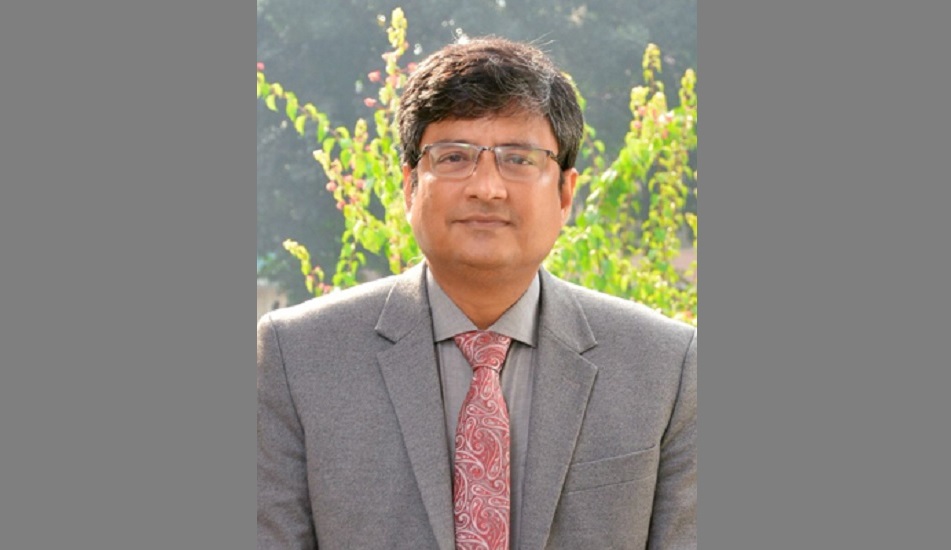 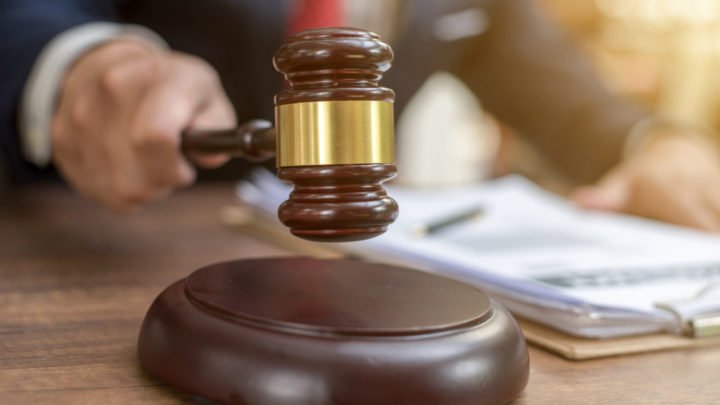 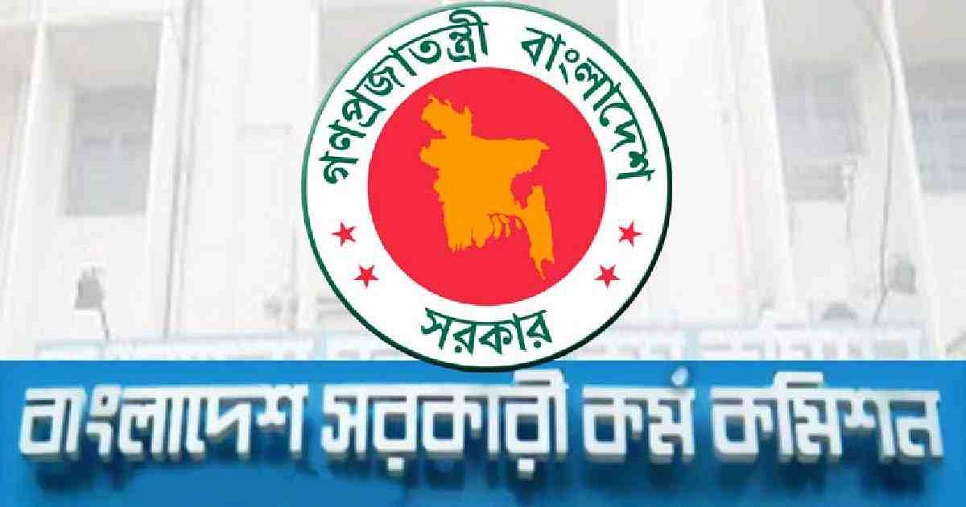 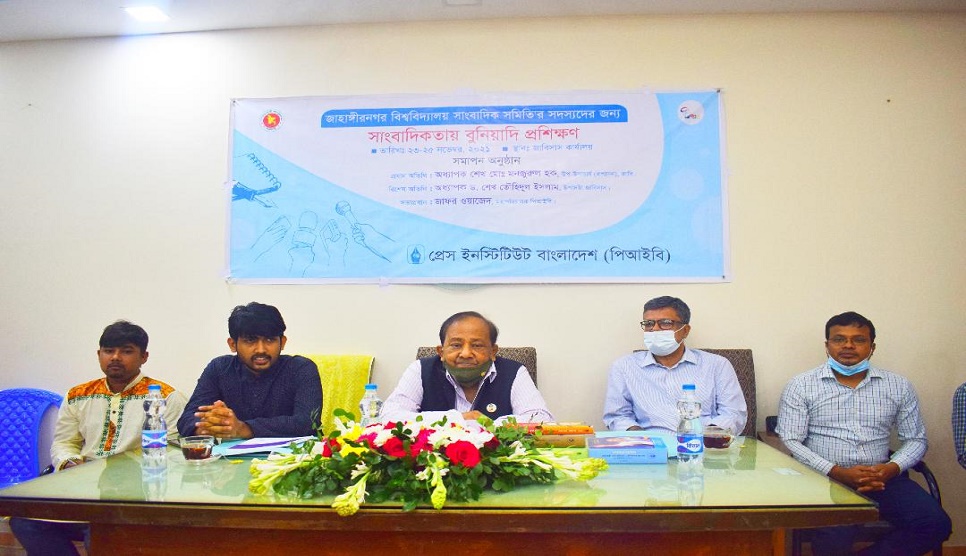 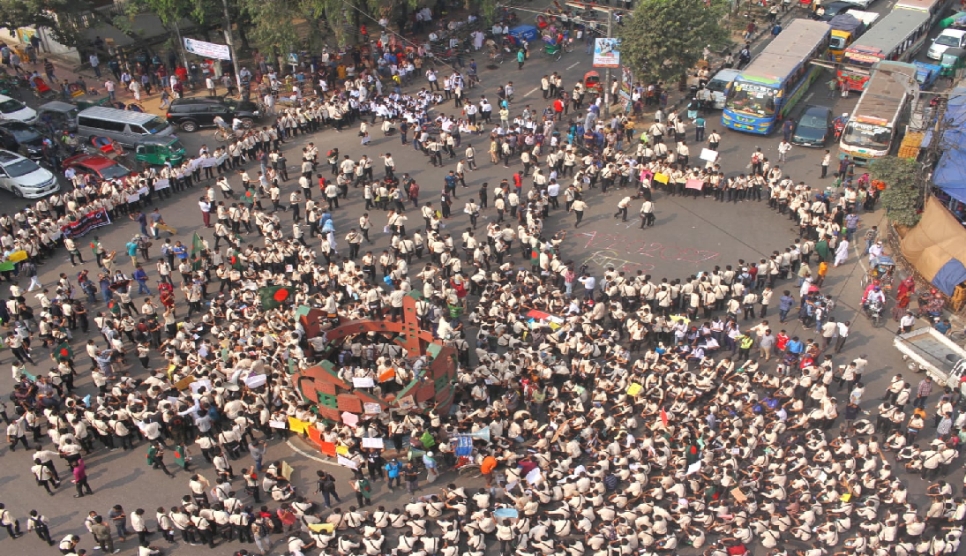 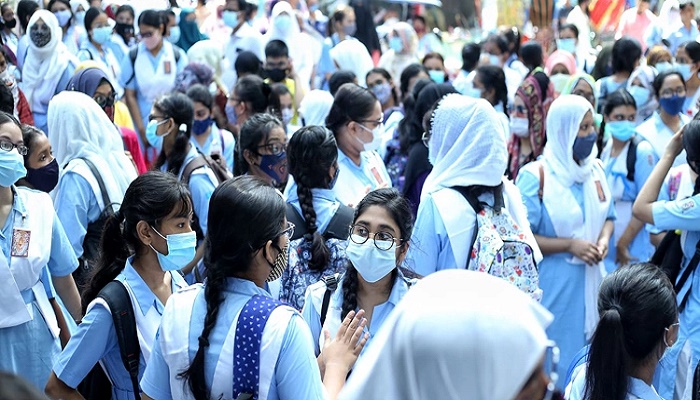 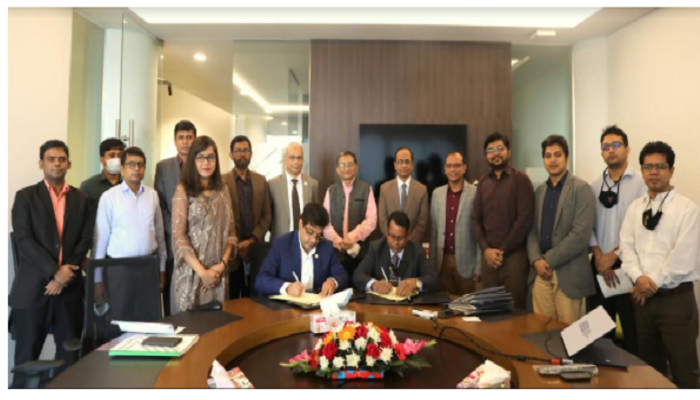 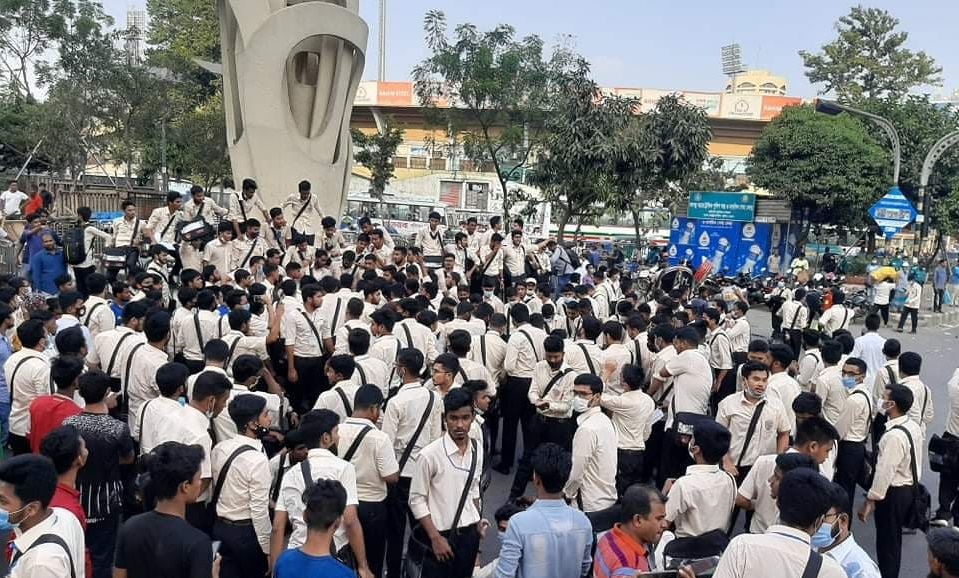