Bangladesh ace all-rounder Shakib Al Hasan picked hamstring injury during their do-or-die match against West Indies and looks uncertain for their next game against South Africa, scheduled on November 2.

Shakib, who limped throughout the game against West Indies, is under observation for 48-hour rest and later medical team will assess his condition.

‘’We cannot say whether he is available or not for the next game at the moment,’’ BCB chief physician Debashish Chowdhury told Daily Sun on Saturday.

‘’He was struggling in the field yesterday and we have two days and he is under observation during that period and we will assess him today and tomorrow (before making a final call about his availability,’’ he said.

Shakib played with all the discomfort against West Indies that saw him opening the innings in T20’s for the first time in his career.

However, Bangladesh lost the game by three runs against West Indies and as they earned defeat in all the three matches in the Super 12’s their chances of advancing beyond the group stage is very slim. 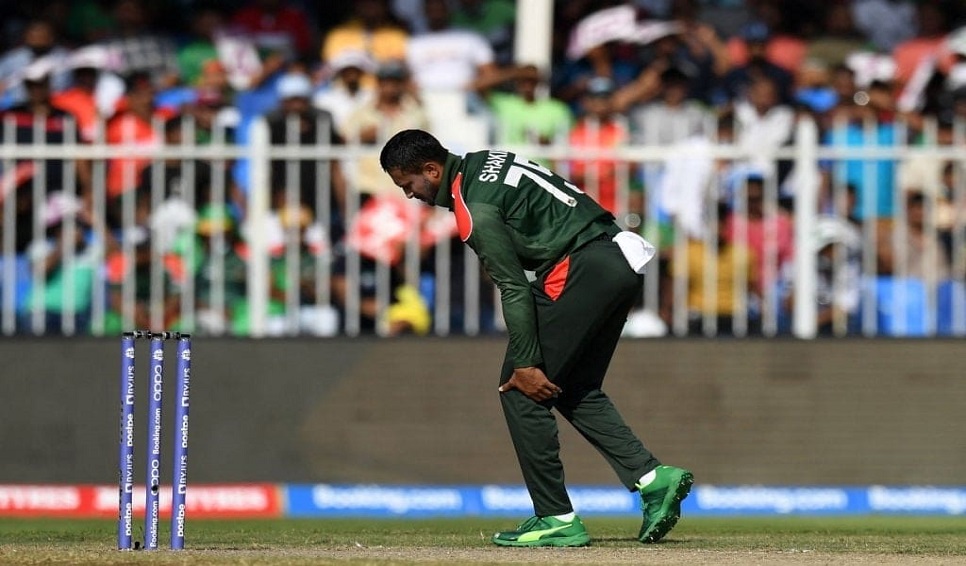 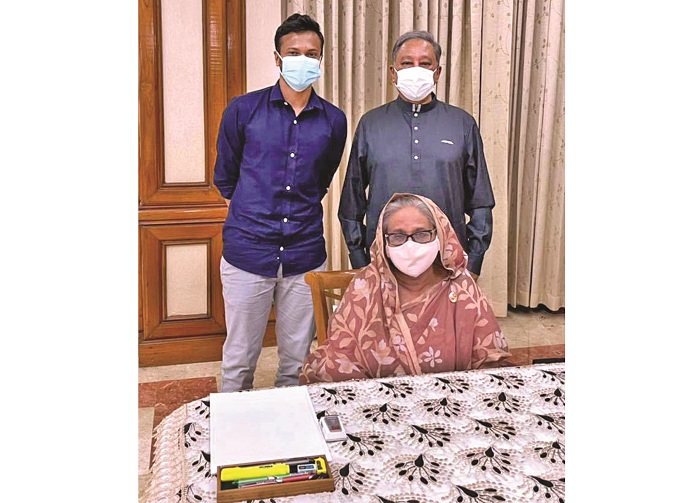 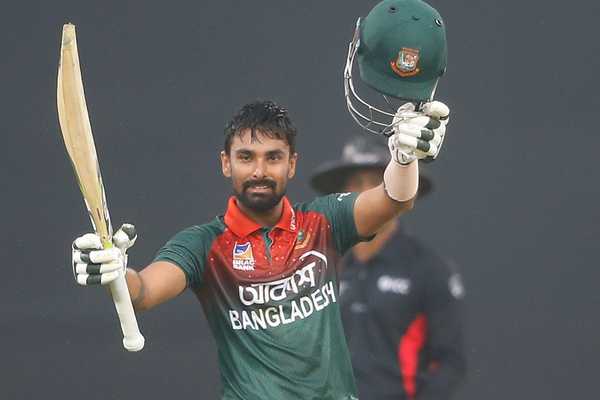 Liton answers his critics in style 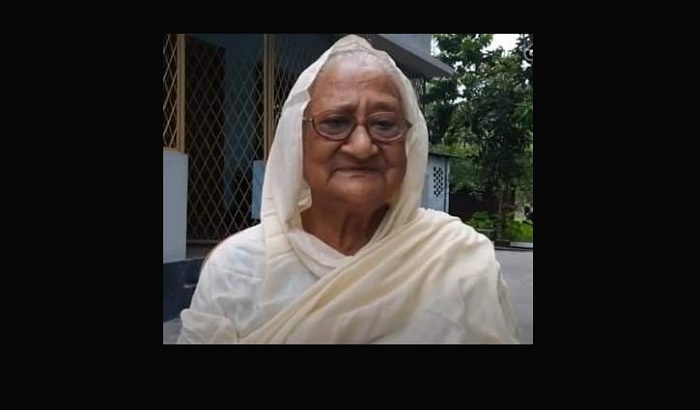 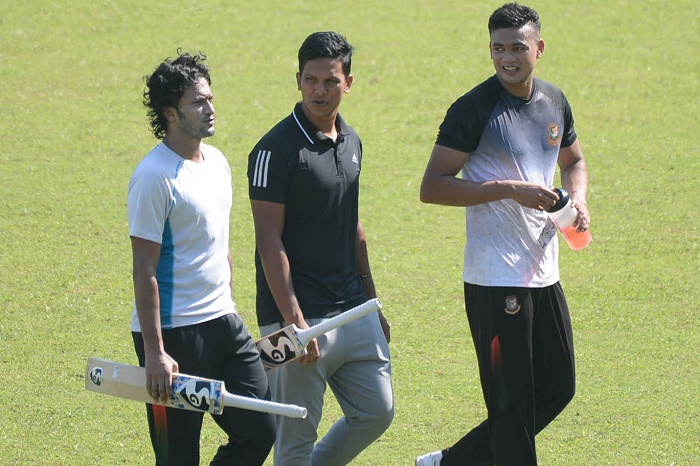 Shakib back in business 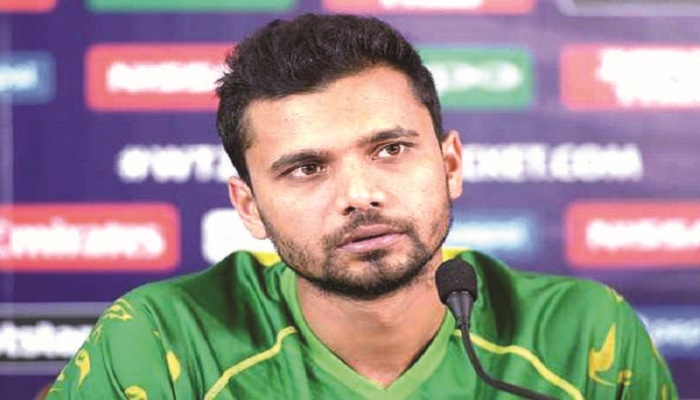 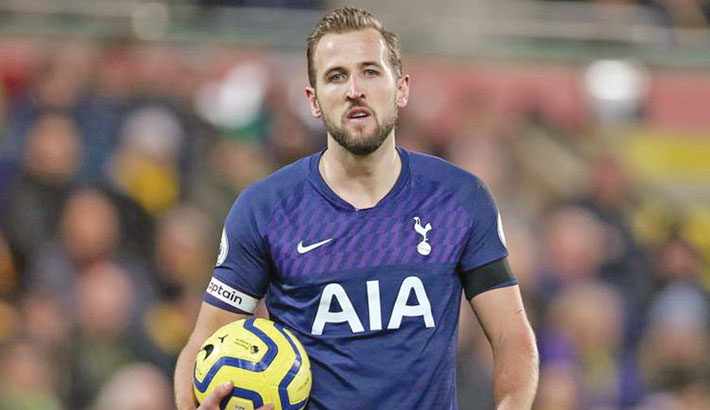 Kane out until April with hamstring injury 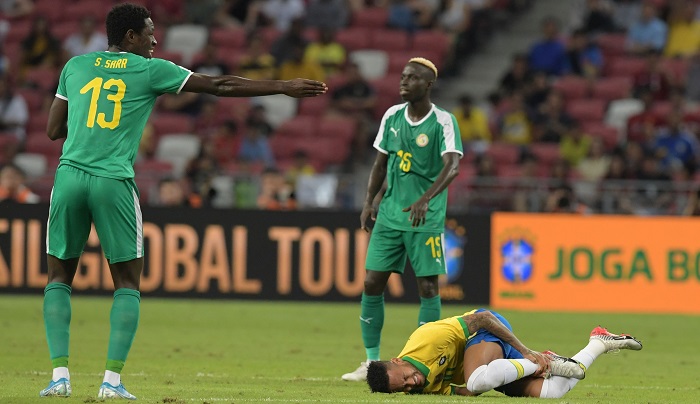