The government of India on Friday donated three Life Support Ambulances at hospitals in Brahmanbaria, Akhaura and Kasba.

On behalf of the people and Government of India, High Commissioner of India to Bangladesh Vikram K. Doraiswami handed over two Life Support Ambulances to the 250-bed General Hospital at Brahmanbaria and Upazila Health Complex at Akhaura respectively.

In another event held at the Upazila Parishad Auditorium in Kasba on the same day, the Indian envoy handed over one Life Support Ambulance to Upazila Health Complex, Kasba, said the High Commission of India in Dhaka.

Minister for Law, Justice and Parliamentary Affairs Anisul Huq graced both the events as the Chief Guest. Foreign Secretary Ambassador Masud Bin Momen was also present as a special guest.

The brand new Ambulances, fitted with modern, critical life-saving equipment, can be used by paramedics and first responders to provide quality emergency care and trauma life support to patients en-route to hospital for treatment.

These Ambulances are part of the overall programme for supply of 109 Life Support Ambulances, as announced by Prime Minister of India, Narendra Modi during his State Visit to Bangladesh in March 2021.

Indian High Commissioner to Bangladesh Vikram K. Doraiswami  said in this programme Father of the Nation Bangabandhu Sheikh Mujibur Rahman’s dream of a Sonar Bangla would be realized where every citizen lives a free, happy, healthy and prosperous life.

“I hope with your support and with the capacity of both sides to cooperate together, the vision of Prime Minister Sheikh Hasina for a Sonar Bangla for realising the dreams of Bangabandhu Sheikh Mujibur Rahman of a Bangladesh where every citizen lives a free, happy, healthy and prosperous life,” he said. 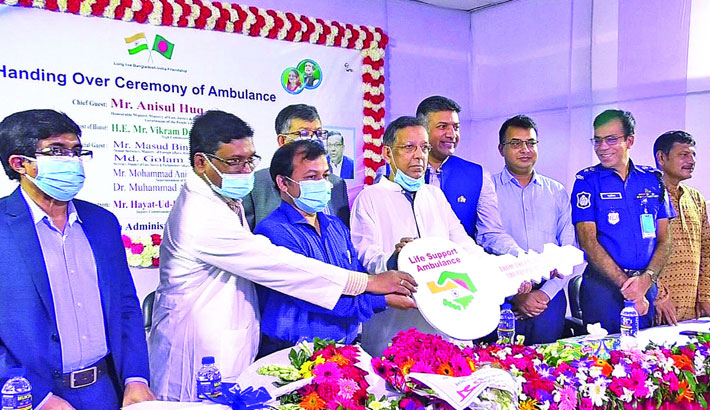 Indian High Commissioner to Bangladesh Vikram K Doraiswami hands over a dummy key to an ambulance to Law Minister Anisul Huq in a ceremony held at Akhaura Upazila Health Complex in Brahmanbaria on Friday. – Sun Photo 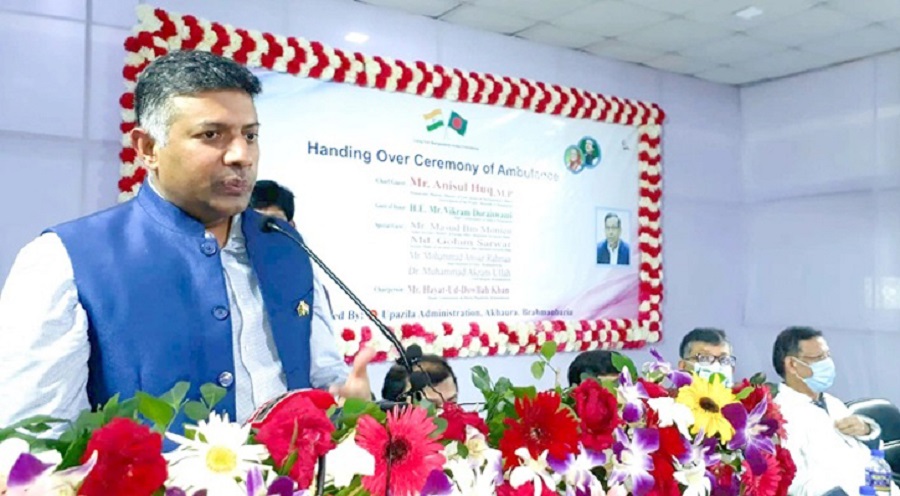 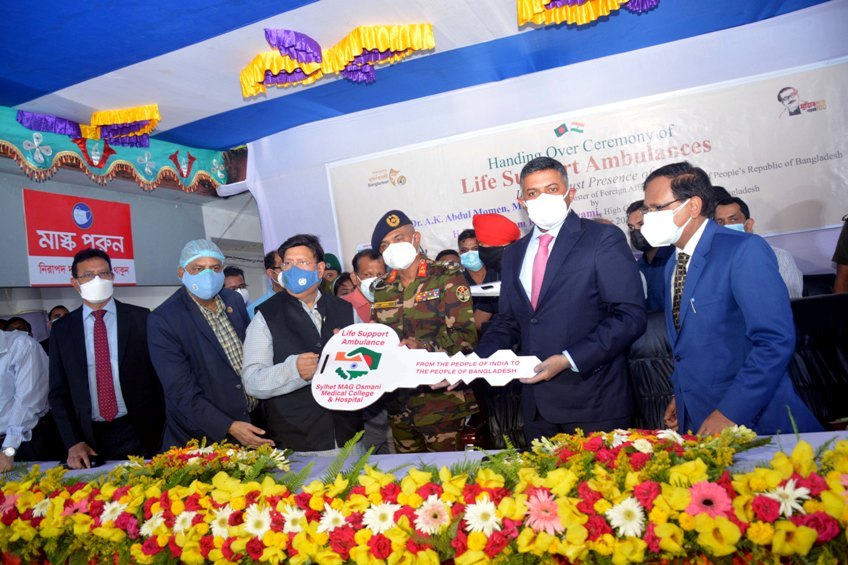 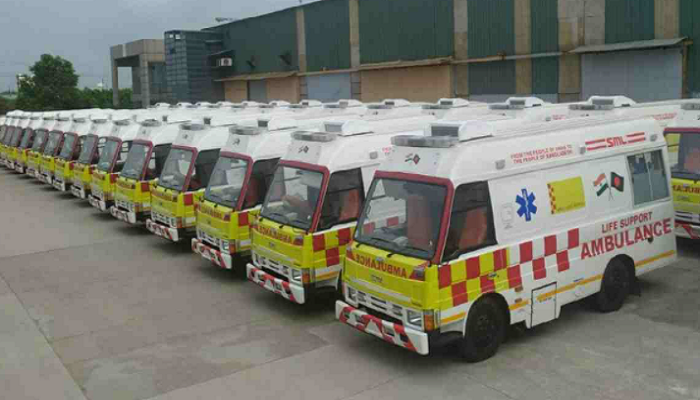 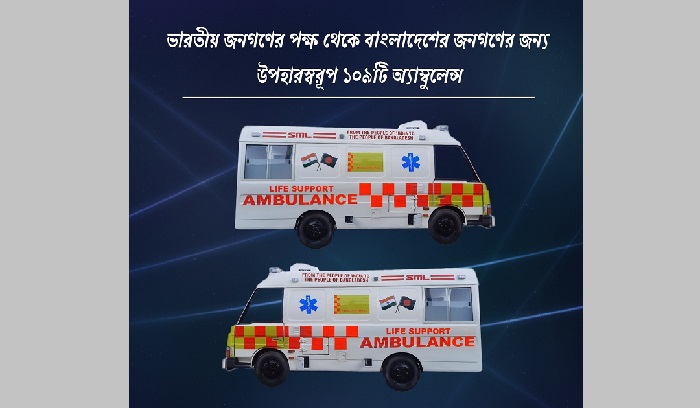 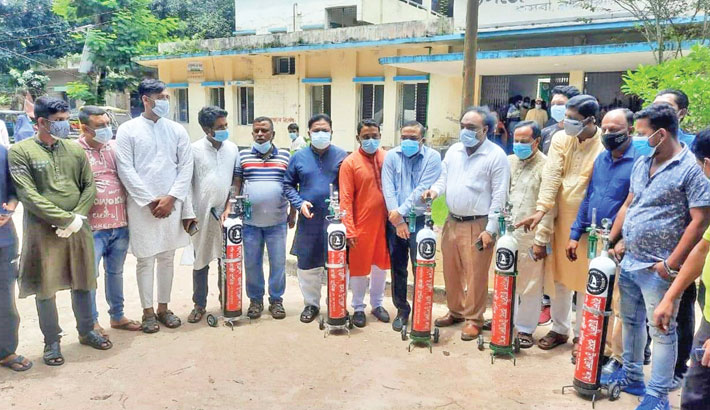