The much-talked about film ‘Rehana Maryam Noor’ directed by Abdullah Mohammad Saad will be released in theatre in November.

Executive producer of the film Ehsanul Haque Babu confirmed the news to local media on Tuesday. “We are hopeful to release the film on 12 November,” he said.

“Azmeri Haque Badhon, the lead actor of the film is is out of the country at the moment. We will arrange a press conference to announce the release date after Badhon returns home,” he added.
Earlier, the movie received uncut censor certificate from Bangladesh Censor Board on September 16 this year.

‘Rehana Maryam Noor’ has garnered international acclaim at the 74th Cannes Film Festival. The movie, which was featured in the ‘Un Certain Regard’ section received a standing ovation, during its premiere at Cannes.

After the Cannes appearance, the film is winning hearts at international film festivals all across the globe - including London, Busan and Hongkong. 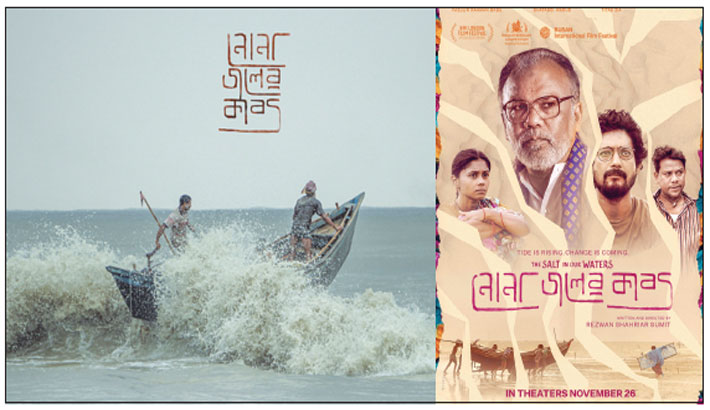 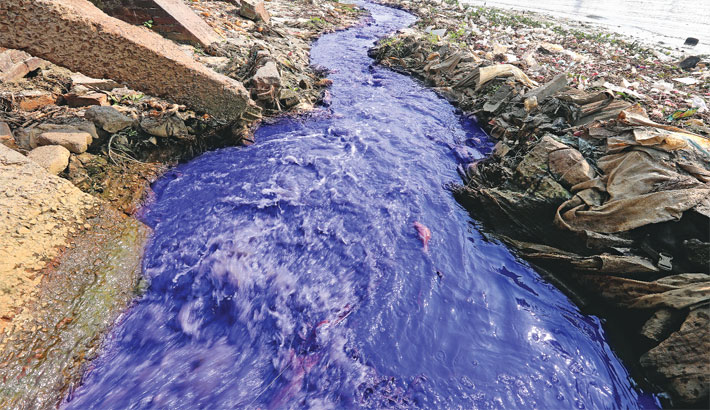 Toxic effluent from dyeing factories is being released into the Buriganga River, polluting the water. The photo was taken from Shyampur of the capital on Tuesday. – Reaz Ahmed Sumon 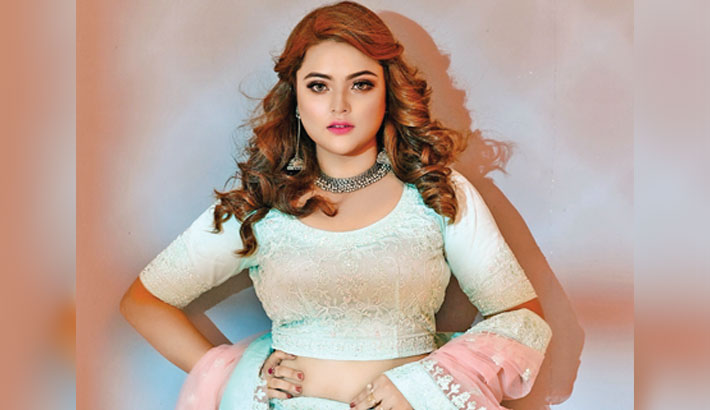 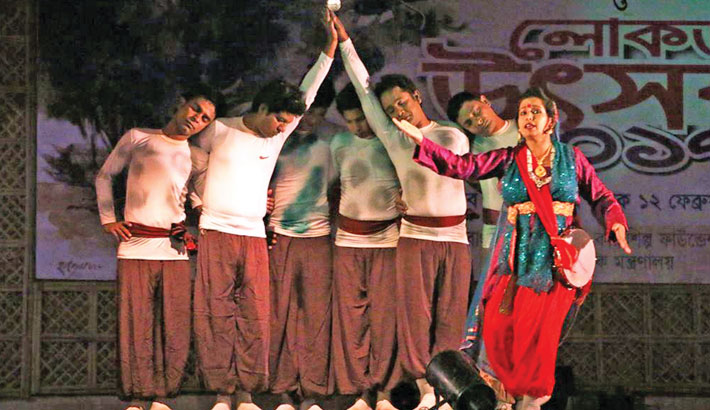 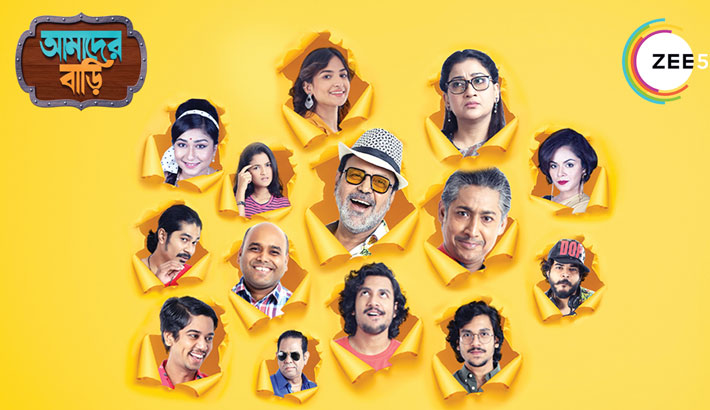 ‘Amader Bari’ to be released Nov 27 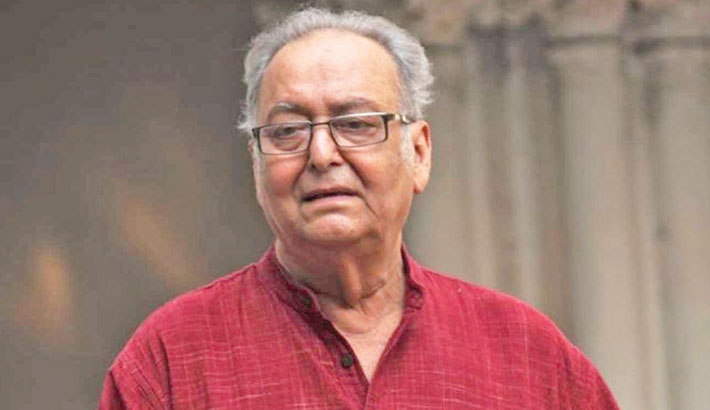 Soumitra’s last film to be released in May