Bangladesh Bank (BB) has extended the tenure of the Taka 3000 crore refinancing scheme for continuing the economic activities of the country's the low-income people, farmers and marginal or small businesses.

The central bank formed the refinancing scheme for low-income people, farmers and marginal or small businesses. The first phase of the scheme concluded on June 30, 2021.

Later, the implementation of second phase began from July 1, 2021.

The loans would be disbursed through the micro finance institutions (MFIs), also known as non-government organizations (NGOs).

The move of the BB was aimed at salvaging corona-hit low income group and small businesses. Affected farmers and marginalized traders would also be eligible for the low-cost credit 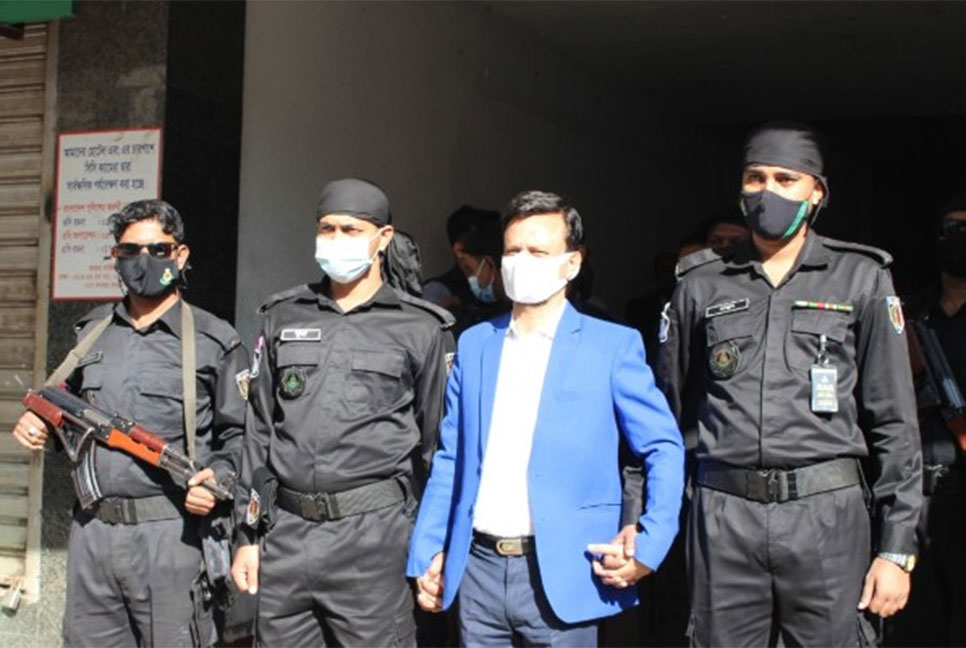 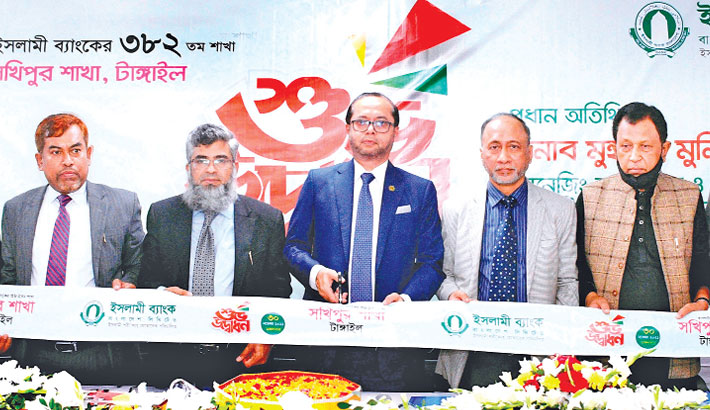 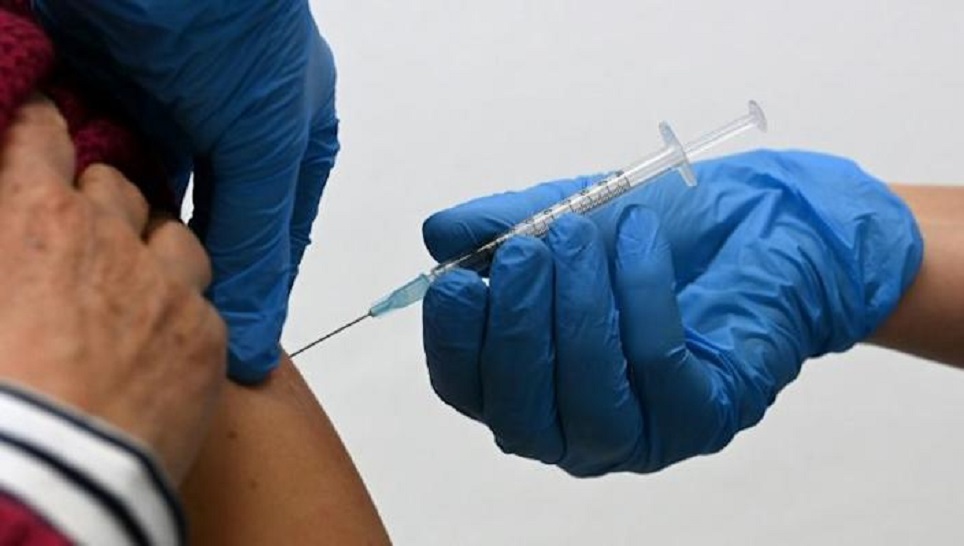