In a UN first, a ferocious and talkative dinosaur bursts into the iconic General Assembly Hall at UN Headquarters in New York, with a special warning for any diplomats who still think climate action is for the birds.

“At least we had an asteroid,” the carnivorous critter warns, referring to the popular theory explaining dinosaurs’ extinction 70 million years ago. “What’s your excuse?”

This isn’t a slice of real life of course, rather the key computer-generated scene from a new short film launched this Tuesday (Oct 26) by the UN Development Programme (UNDP), as the centerpiece of the agency’s ‘Don’t Choose Extinction’ campaign.

The dinosaur then tells the audience of bewildered diplomats that “it’s time humans stopped making excuses and started making changes” to address the climate crisis.

It’s the first-ever film to be made inside the General Assembly Hall using computer-generated imagery, known as CGI, and features global celebrities voicing the dinosaur in numerous languages, including actors Eiza González (Spanish), Nikolaj Coster-Waldau (Danish), and Aïssa Maïga (French).

UNDP research released as part of the campaign shows that the world spends $423 billion annually just to subsidize fossil fuels, enough to cover a COVID-19 vaccination for every person in the world or three times the annual amount needed to eradicate global extreme poverty.

“Think of all the other things you could do with that money. Around the world people are living in poverty. Don’t you think that helping them would make more sense than…paying for the demise of your entire species?” the dinosaur says.

The dinosaur goes on to highlight how financial support for fossil fuels through subsidies - taxpayers’ money that helps keep the cost of coal, oil and gas low for consumers - is irrational and illogical in the face of a changing climate.

“‘The film is fun and engaging, but the issues it speaks to could not be more serious,” said Ulrika Modéer, Head of UNDP’s Bureau for External Relations and Advocacy. “The UN Secretary-General has called the climate crisis a ‘code red for humanity.’ We want the film to entertain, but we also want to raise awareness of just how critical the situation is. The world must step up on climate action if we are to succeed in keeping our planet safe for future generations.”

UNDP’s ‘Don’t Choose Extinction’ campaign and film aim to shine a spotlight on fossil fuel subsidies and how they are canceling out significant progress towards ending climate change and are driving inequality by benefitting the rich.

This could cover the cost of COVID-19 vaccinations for every person in the world, or pay for three times the annual amount needed to eradicate global extreme poverty.

The campaign and film hope to make the sometimes complex and technical issues relating to Fossil Fuel Subsidies and the climate emergency more accessible. Through a variety of actions that the public is invited to take, the aim is to both educate and give voice to people worldwide.

The ‘Don’t Choose Extinction’ film was created in partnership with Activista Los Angeles (a multiple-award-winning creative agency), David Litt (US President Barack Obama’s speechwriter) and Framestore (the creative studio behind James Bond, Guardians of the Galaxy, Avengers End Game). Wunderman Thompson built a digital ecosystem for the initiative to empower people around the world to take action while Mindpool produced a collective intelligence engagement tool for the campaign’s platform.

PVBLIC Foundation, an innovative non-profit organization that mobilizes media, data, and technology for sustainable development and social impact around the world, is providing strategic communications and media support. Sustainable accessories brand BOTTLETOP and their #TOGETHERBAND movement are also partnering with UNDP and will be producing exclusive merchandise with Brazilian artist Speto to benefit the campaign. 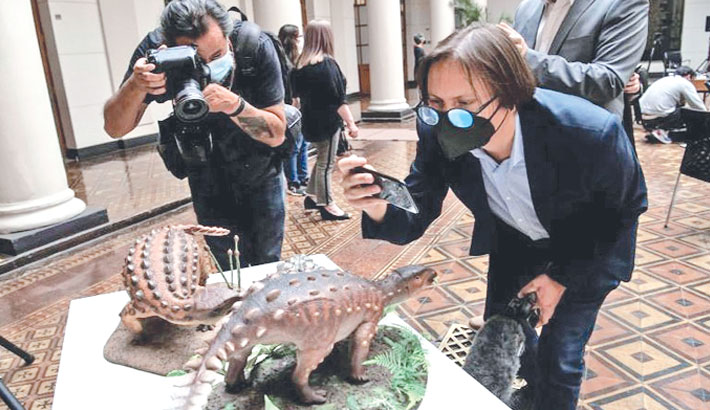 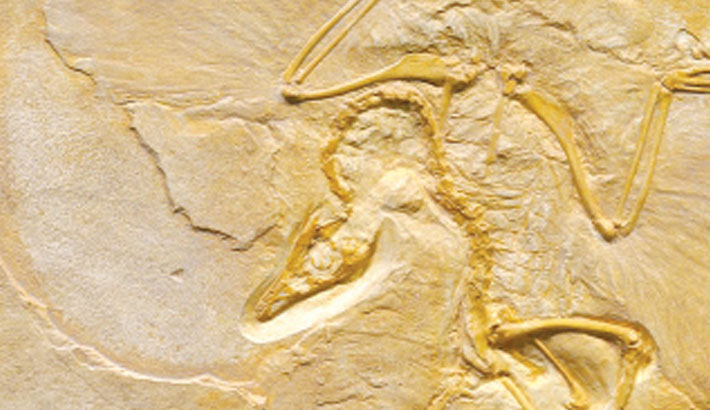 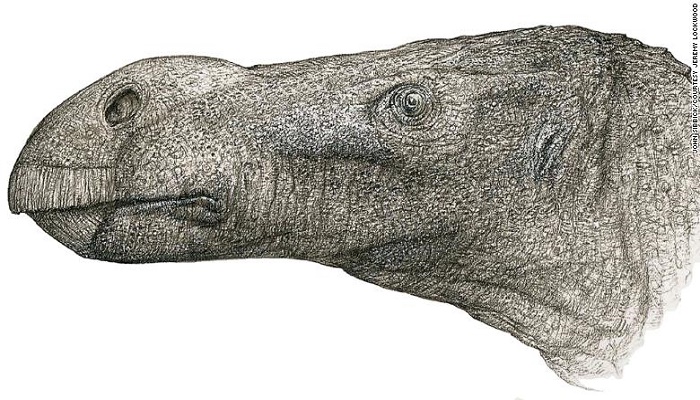 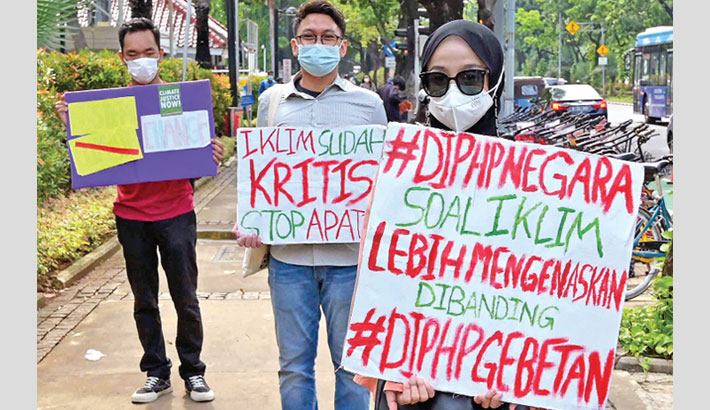