During the meeting, they exchanged views on various issues of mutual interest and bilateral cooperation between the two armies.

A five-member delegation of the Kuwait Armed Forces led by Maj Gen Al Qadri arrived in Dhaka on 21 October on an eight-day visit. 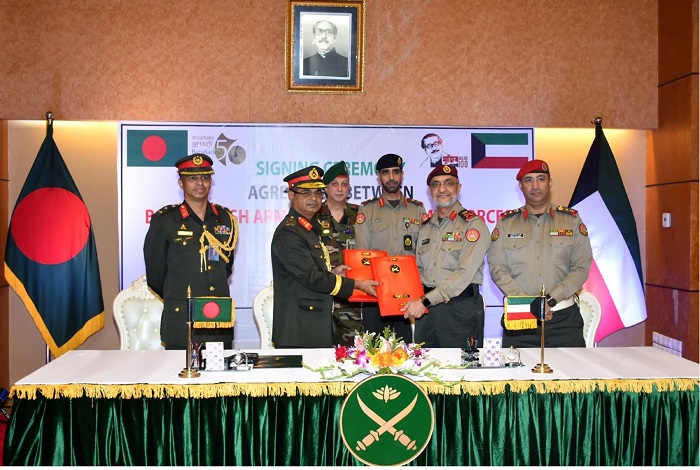 At the end of the visit, the delegation will return home on Thursday. 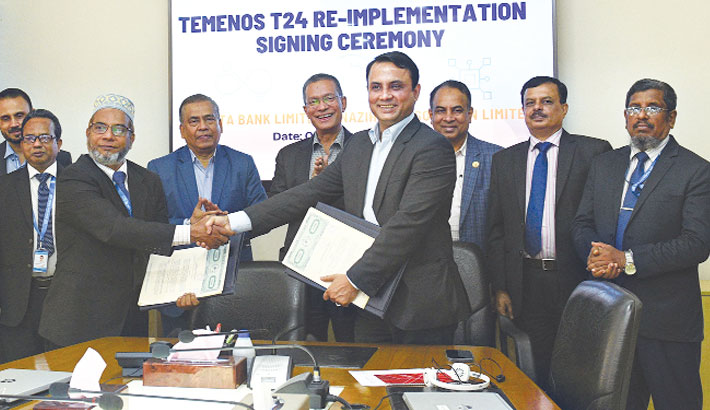 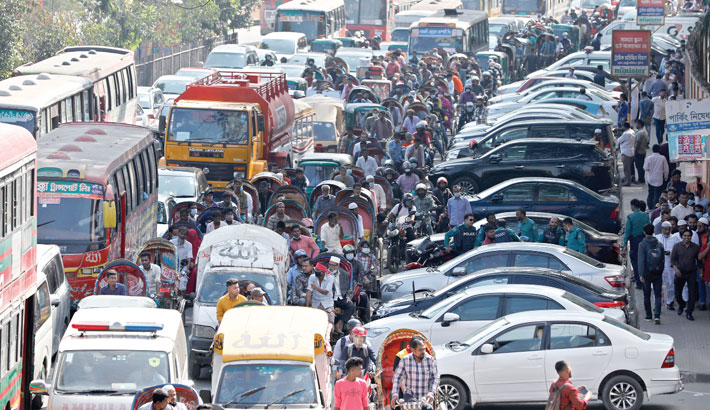 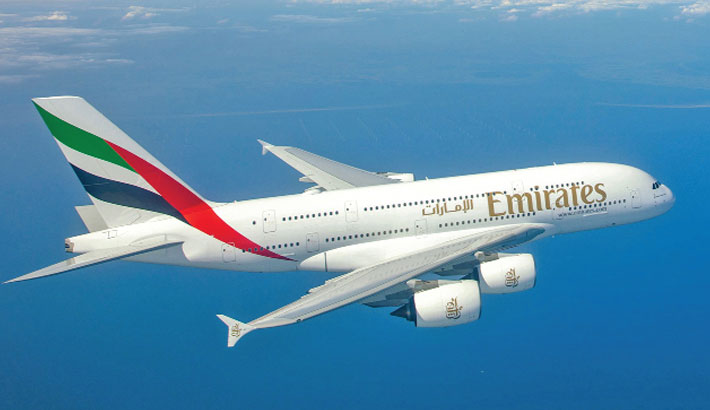 ‘Omicron could cause ‘Significant Traumas’ for aviation industry’ 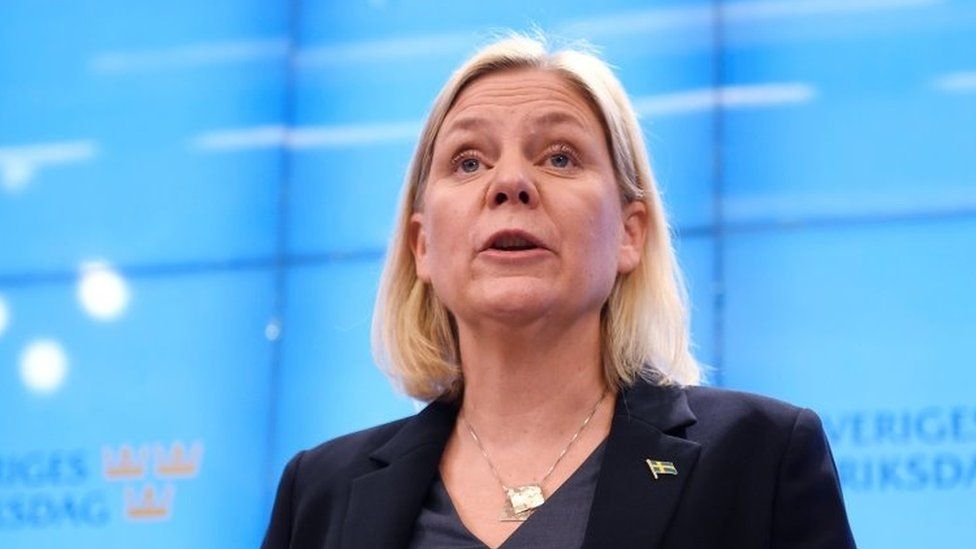 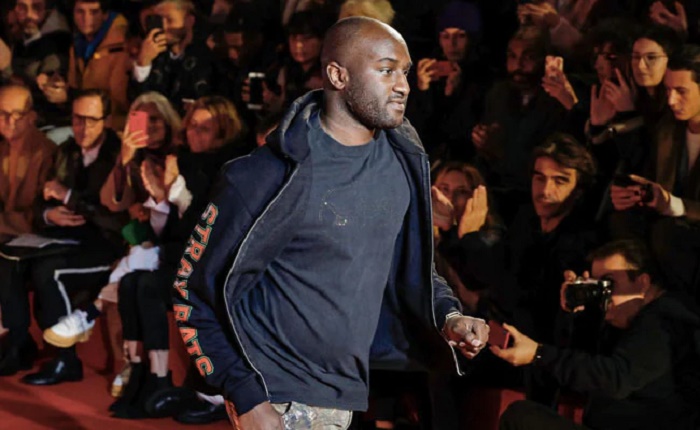 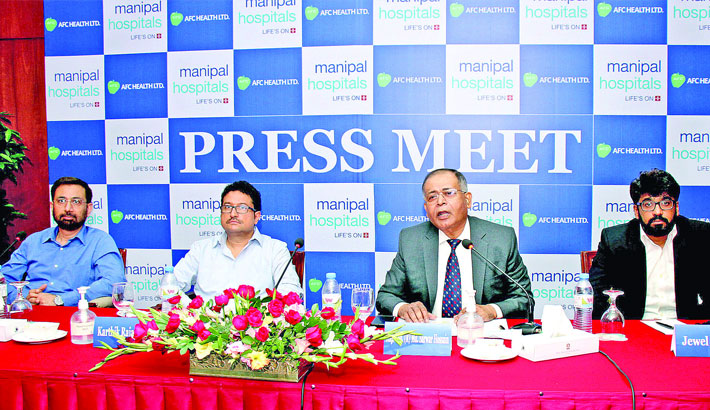