Twitter lost more than half a billion dollars in the three months to September after it paid $809.5m (£588m) to settle a long-running lawsuit.

The social media giant was accused of misleading investors over user engagement in 2015.

However, despite this one-off charge, its quarterly revenue grew 37% as it managed to shrug off the impact from Apple's privacy changes which hit rivals such as Snap and Facebook.

This sent Twitters shares up 3%.

In September Twitter agreed to settle a class action with their shareholders dating back to 2016.

The suit claimed Twitter misled investors about how many users were active on the platform each month as well as how frequently they viewed Twitter's timeline, reports BBC. 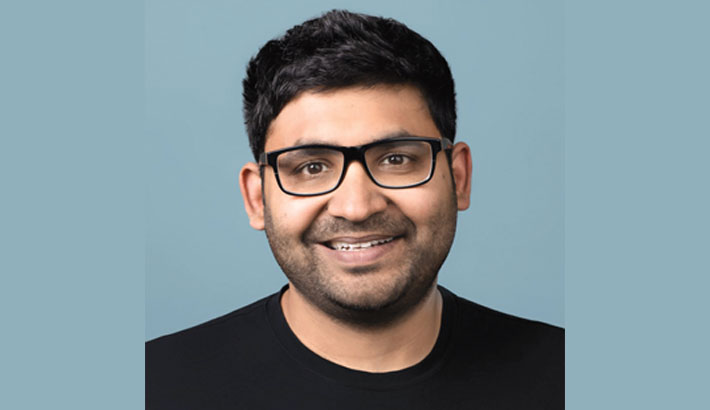 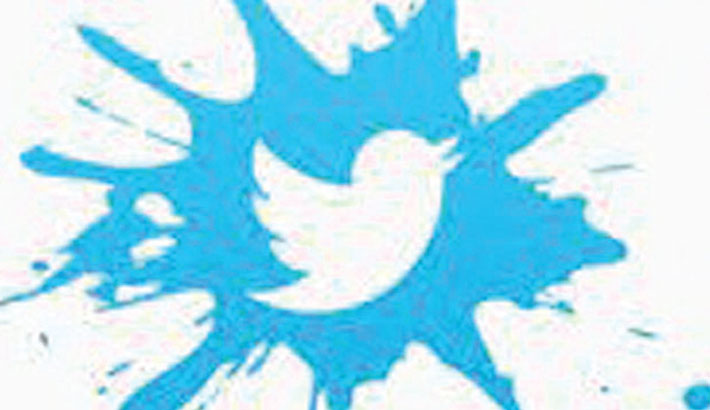