The EU and Bangladesh agreed to launch the first Political Dialogue next year for providing strategic guidance and intensifying foreign and security policy cooperation.

This was agreed between the two sides in a bid to elevate the partnership on the occasion of the 50th anniversary of diplomatic relations in 2022.

A decision in this regard was reached when Foreign Secretary Ambassador Masud Bin Momen met the Deputy Secretary General of the European External Action Service (EEAS) Enrique Mora in Brussels on Tuesday (Oct 26). 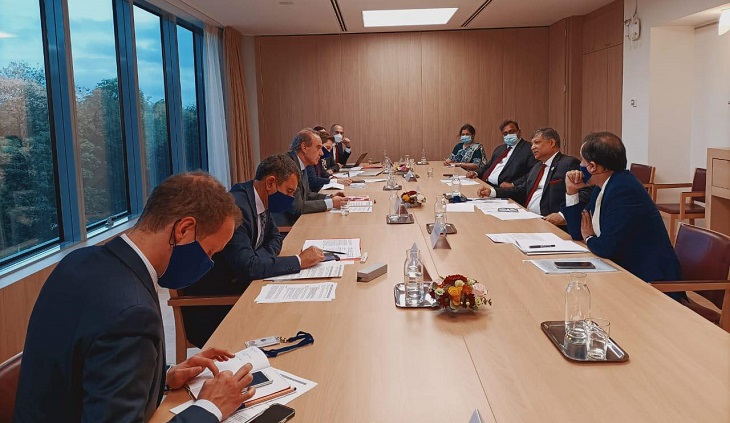 Earlier, the Foreign Secretary discussed the entire gamut of bilateral relations at the 4th Bangladesh-EU diplomatic consultations with his counterpart Gunner Wiegand, Managing Director for Asia and the Pacific, EEAS.

The two sides agreed to take the relations beyond the traditional development and trade cooperation and addressed new issues of climate change, connectivity and security.

DSG Mora said that the EU acknowledged Bangladesh’s growth momentum and new confidence as a nation and looked forward to engaging further with Bangladesh on issues of shared interest, including through focus on the Indo-Pacific.

His discussions with the Foreign Secretary centred on COVID-19 response, the Rohingya crisis, Myanmar and Afghanistan, among other issues.

Earlier, the Foreign Secretary led a seven-member delegation from Bangladesh at the 4th Diplomatic Consultations with the EU.

The delegation included senior officers from the Ministries of Labour and Employment, Commerce, Home Affairs and the Economic Relations Division. Mahbub Hassan Saleh, Bangladesh Ambassador to Belgium, Luxembourg and the EU was also present.

On the first day of his visit to Brussels yesterday, the Foreign Secretary met with three members of the European Parliament from Belgium.

He also participated in an interactive talk on [email protected] – from Resilience to Stability and Sustainability at the leading Belgian think tank, Egmont Institute. 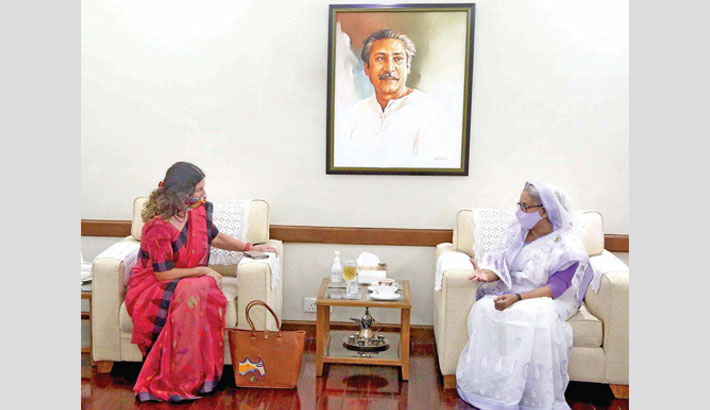 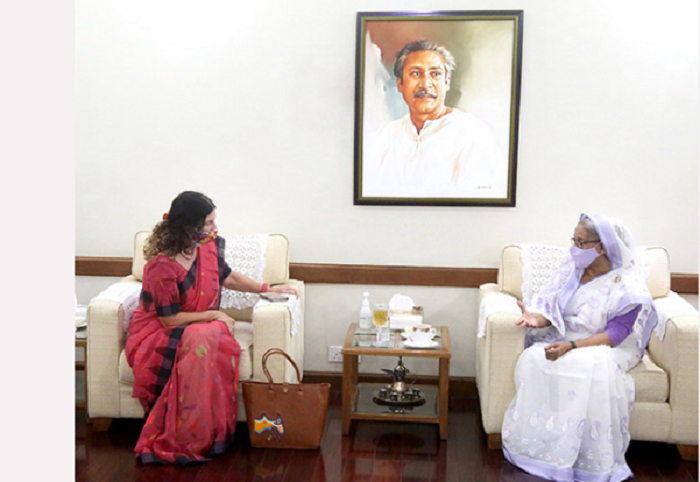 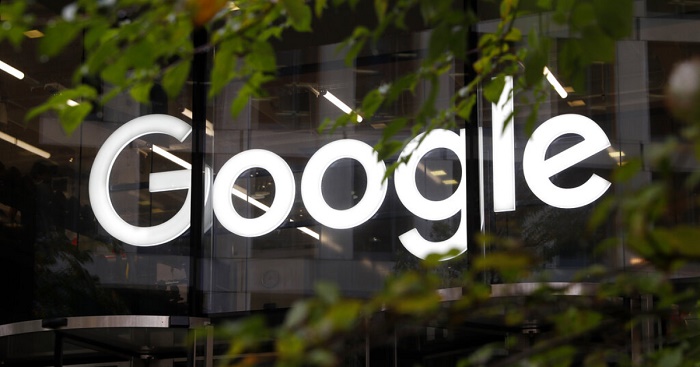 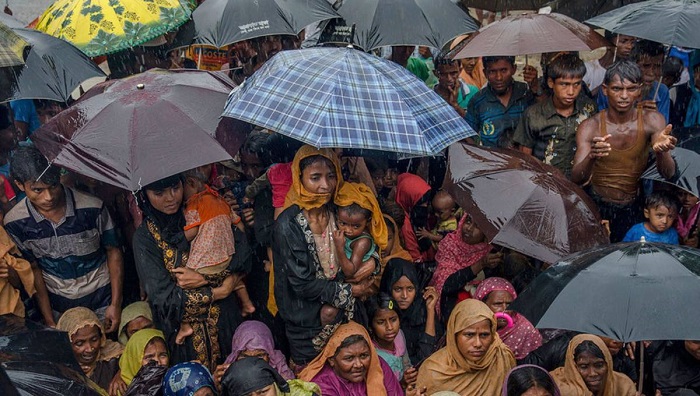 US pushes for action, accountability to solve Rohingya crisis 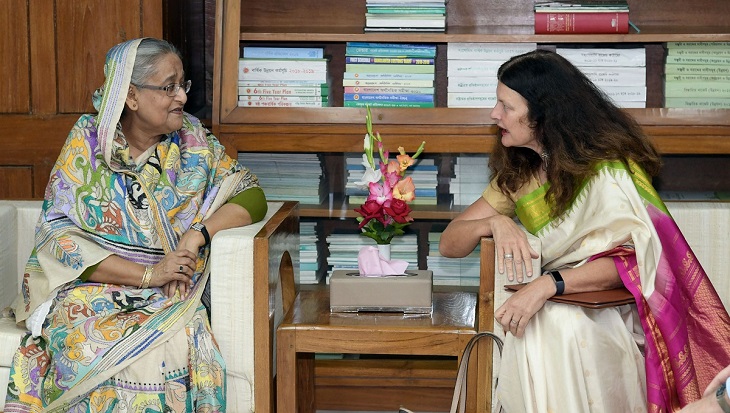 EU to continue to work with Bangladesh, envoy tells PM 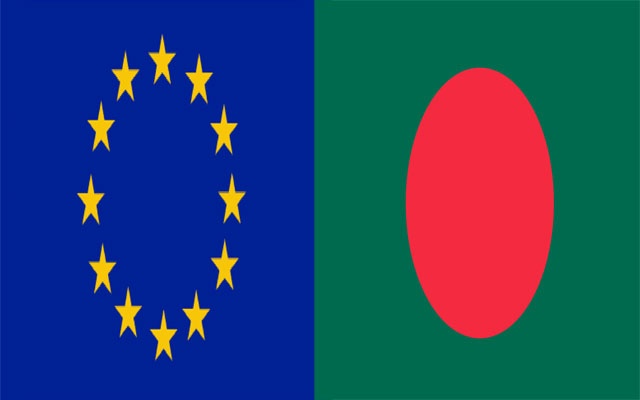 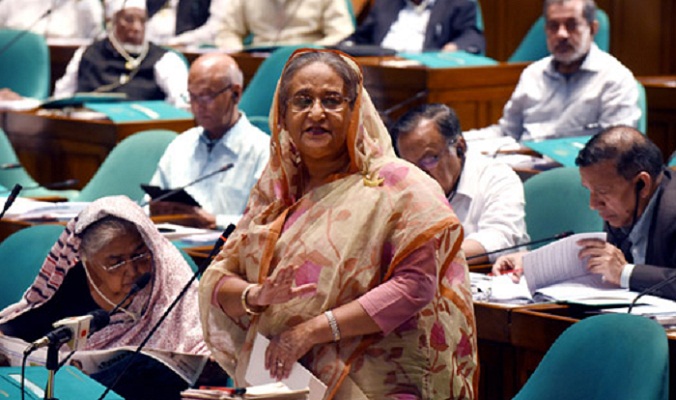