Former vice-president of Bangladesh Bar Council and former president of Supreme Court Lawyers' Association Abdul Baset Majumder has passed away. He was 84.

He breathed his last at United Hospital in the capital around 8:20 am on Wednesday (October 27th).

Earlier on September 30, Abdul Baset Majumder was admitted to the United Hospital. He was taken to life support on Monday (October 25) after his condition deteriorated.

The seasoned lawyer left behind two sons, two daughters, and a host of relatives and well-wishers to mourn his death.

His namaz-e-janaza will be held at Supreme Court premises after Zuhr prayer. He will be buried at his village home in Cumilla. 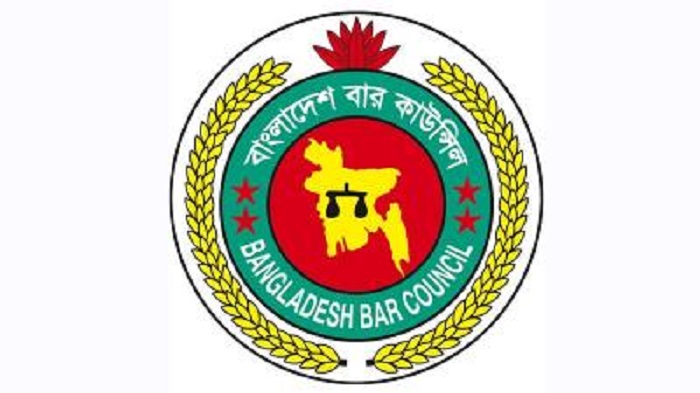 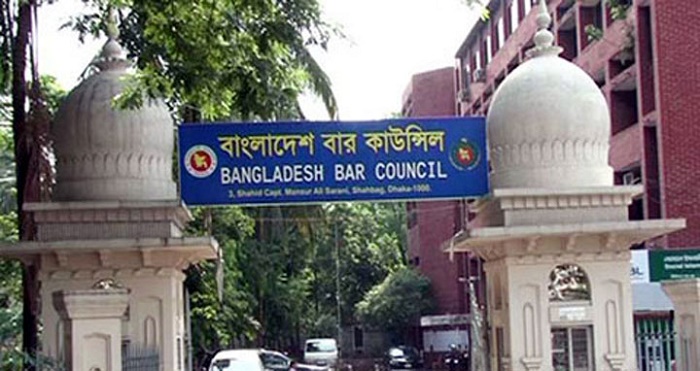 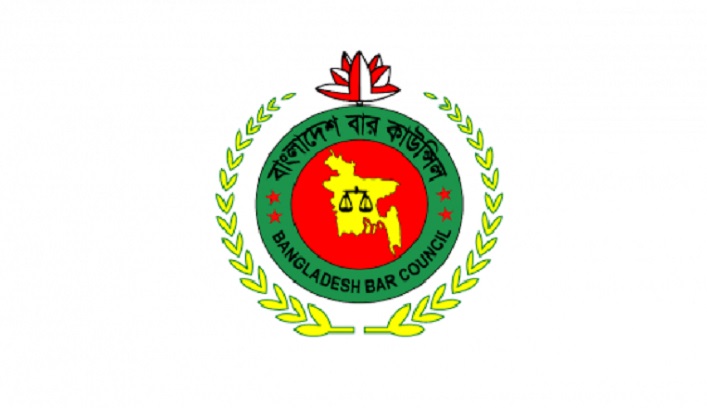 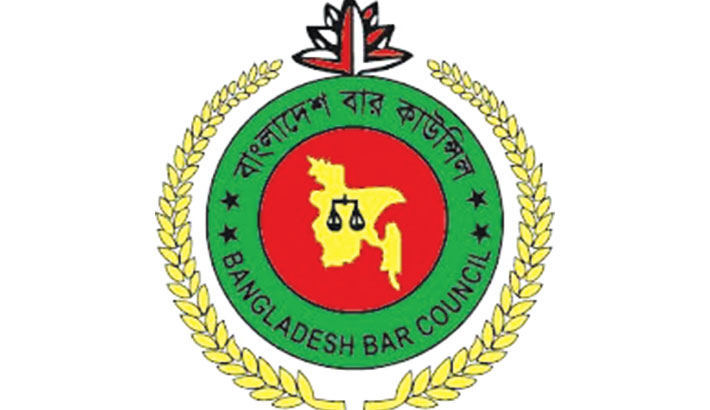