Asia suffered its hottest year on record in 2020, the United Nations said Tuesday ahead of the COP26 summit, with extreme weather taking a heavy toll on the continent's development, reports AFP.

In its annual "State of the Climate in Asia" report, the UN's World Meteorological Organization said every part of the region had been affected.

"Extreme weather and climate change impacts across Asia in 2020 caused the loss of life of thousands of people, displaced millions of others and cost hundreds of billions of dollars, while wreaking a heavy toll on infrastructure and ecosystems," the WMO said.

"Sustainable development is threatened, with food and water insecurity, health risks and environmental degradation on the rise."

The report comes days before COP26, the UN Climate Change Conference being held in Glasgow from Sunday to November 12.

Sea surface temperatures and ocean warming in and around Asia are increasing more than the global average.

They have been warming at more than triple the average in the Arabian sea, and parts of the Arctic Ocean.

Arctic sea ice minimum extent (after the summer melt) in 2020 was the second lowest on the satellite record since 1979. 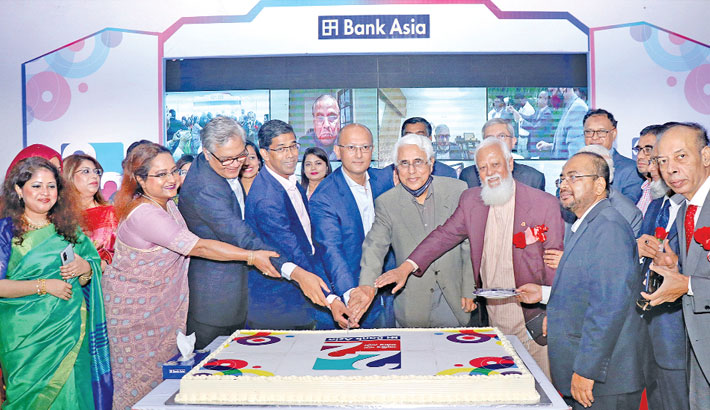 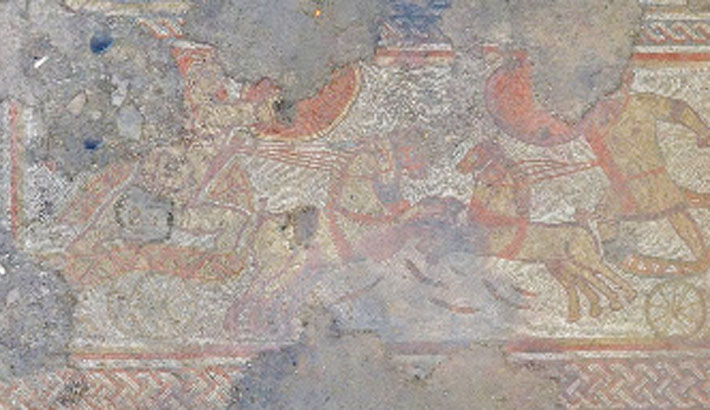 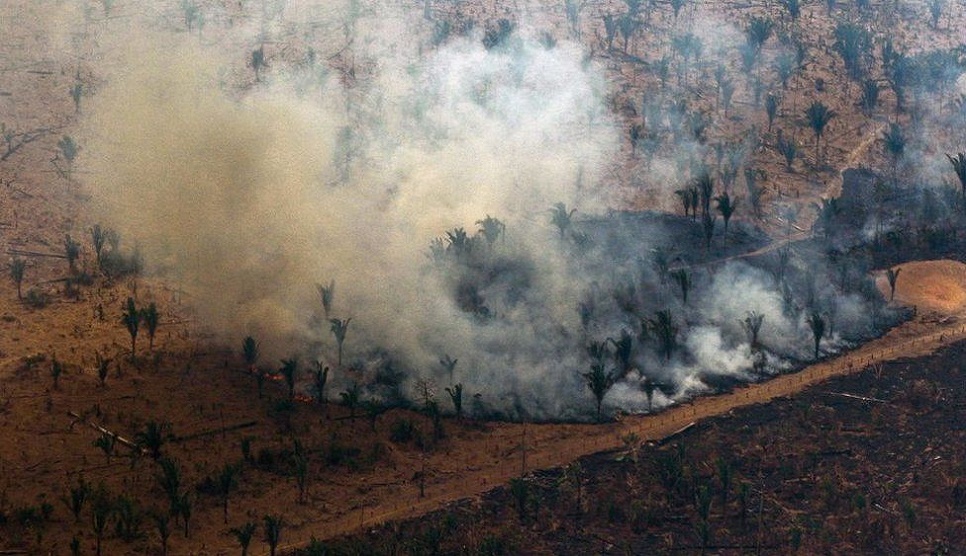 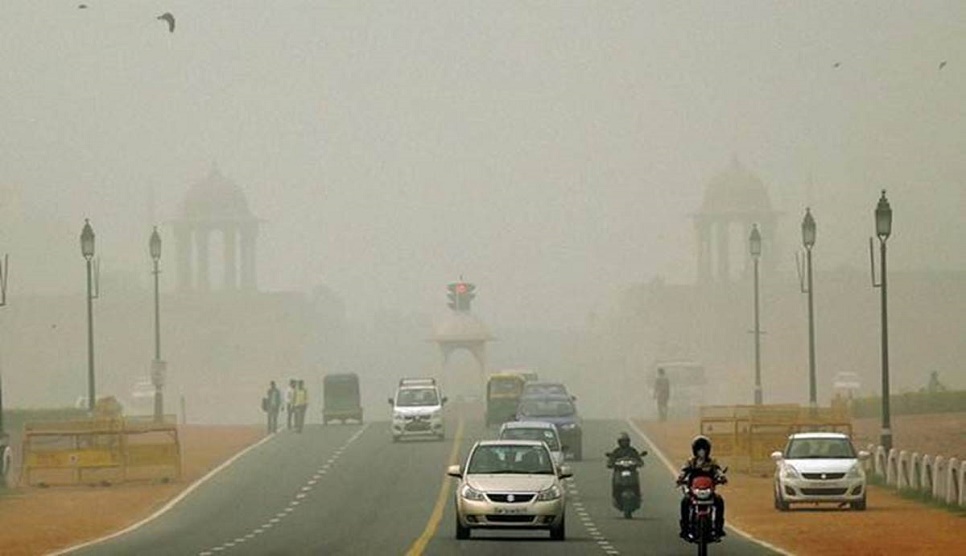 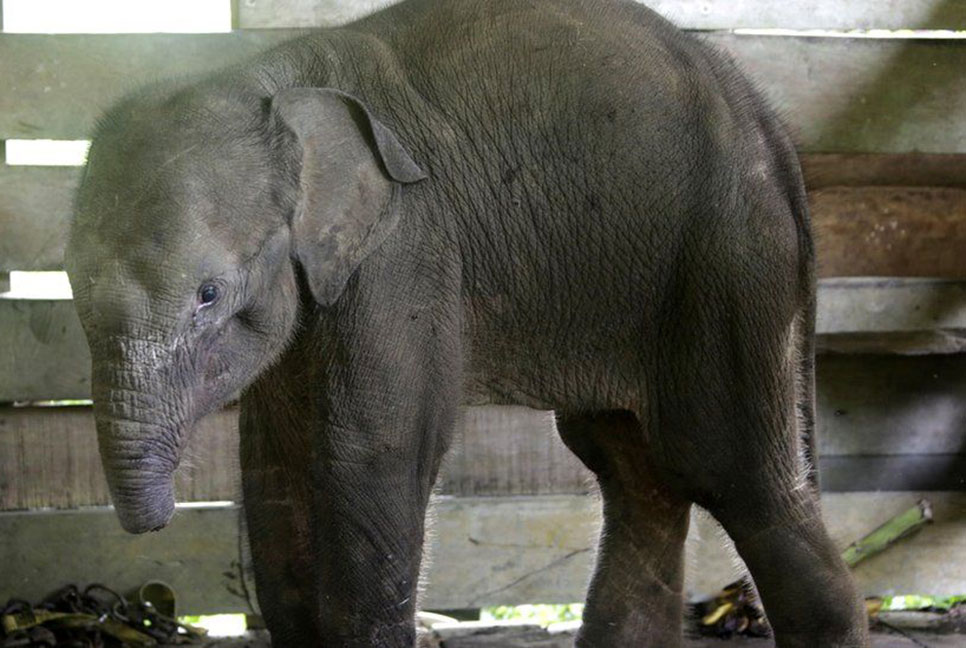