Police have arrested six people from Bagherpara upazila in Jashore for their suspected involvement in the crimes against humanity during the Liberation War in 1971.

Later, they were handed over to the International Crimes Tribunal, said Bagharpara Police Station Officer-in-Charge Firoz Uddin said on Tuesday.

On Saturday, Jashore district police received the arrest warrant.
A case was filed against the six in 2017. After an investigation, the tribunal issued an  warrant for their arrest on October 21 this year. 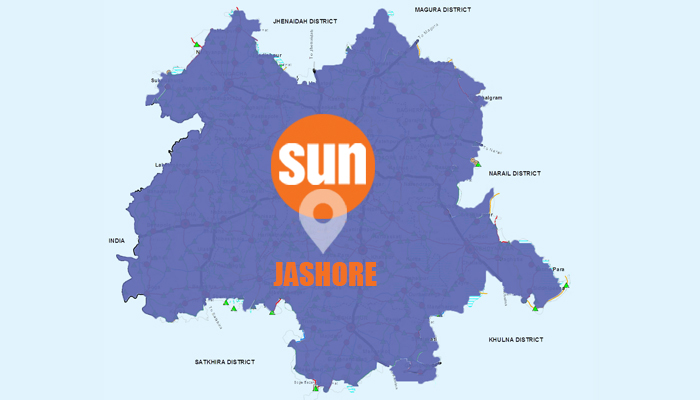