Prime Minister Sheikh Hasina on Tuesday said the businessmen who come to invest here would get the opportunity to avail the market of South and Southeast Asia as Bangladesh will make a bridge between east and west for expanding business.

"In future, Bangladesh will be developed as a communication bridge between East and West," she said while inaugurating the weeklong "Bangladesh Trade and Investment Summit-2021" at Bangabandhu International Conference Center (BICC).

Joining virtually from her official residence Ganabhaban in the capital as the chief guest, the premier said different opportunities are being creating in various ways keeping in mind the geographical location and importance of Bangladesh.

She opined, "Those who come to invest in Bangladesh will not only get Bangladesh, I would say there will also be an ample opportunity (for them) to capture the South Asia and Southeast Asian market and export".

The prime minister added it will further help expand trade and commerce in the country. Sheikh Hasina said the communication networks are being built all over the country through improving water, rail, road and airways.

"We are developing Syedpur airport as a regional one so that the neighbouring countries can also use it," she added.

Speaking about the sea ports, Sheikh Hasina said they are improving country's principle Chattogram sea port, Mongla port and a new Payra port, which will be developed as a deep sea port in future.

Extensive development work is also being done at Maheshkhali in Cox's Bazar centring the new sea port, which will also turn into a deep sea port in future, she added.

As part of the celebration of the birth centenary of Father of the Nation Bangabandhu Sheikh Mujibur Rahman and the Golden Jubilee of the country's Independence, Ministry of Commerce and Dhaka Chamber of Commerce and Industry (DCCI) are jointly hosting this international virtual Summit. 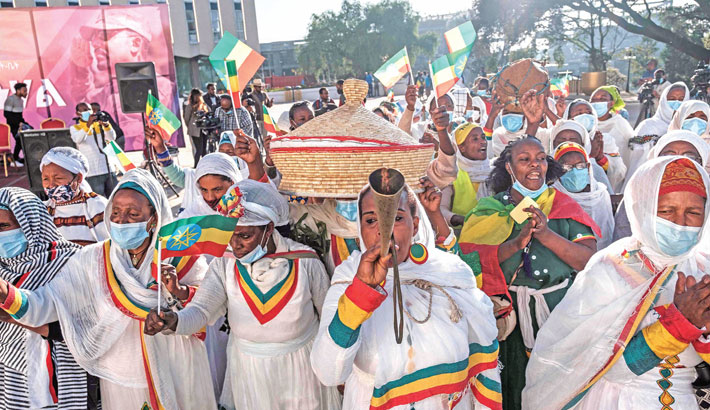 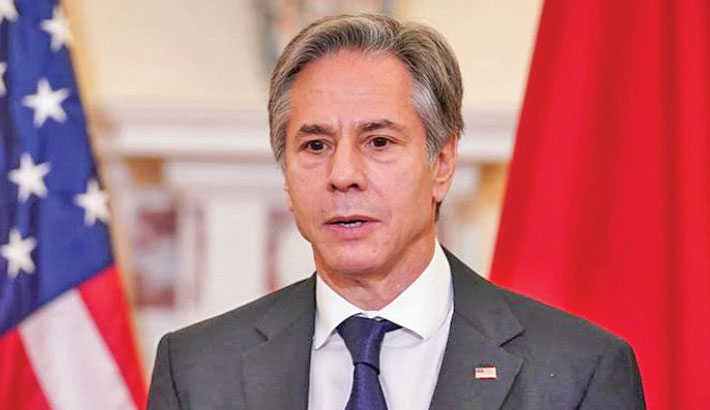