The High Court on Tuesday refused to grant bail to former Lakshmipur-1 lawmaker and Islami Ganatantri Party chairman MA Awal in a case lodged over the murder of one Shahin Uddin in capital’s Pallabi area on May 16.

The HC bench of Justice Farid Uddin Ahmed and Justice Mohiuddin Shamim rejected the bail petition after a bail hearing.

Rapid Action Battalion (RAB) arrested Awal, the main accused and alleged mastermind behind the brutal murder, from Bhairab area on early May 20.

Shahin Uddin was brutally hacked to death in broad daylight on May 16, in front of his son after being called to resolve a land dispute. His mother Aklima Begum filed the case with Pallabi Police Station on May 17. 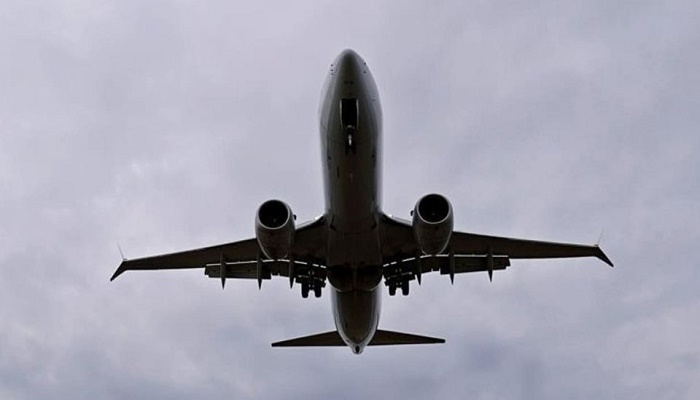 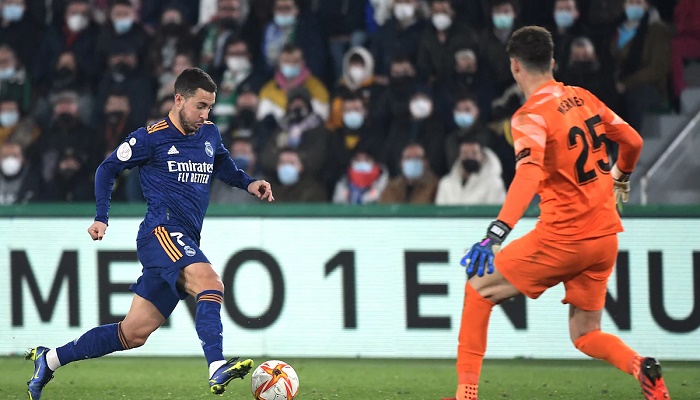 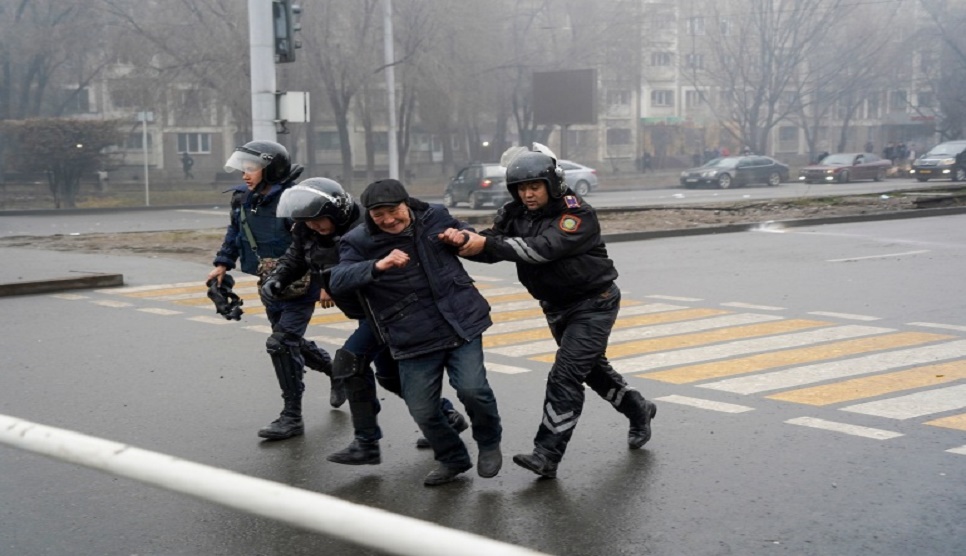 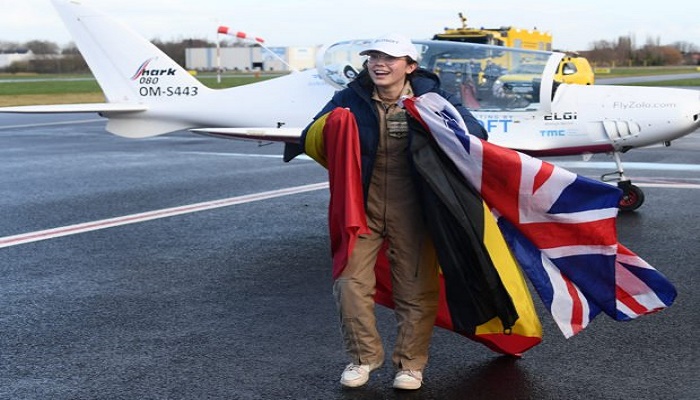 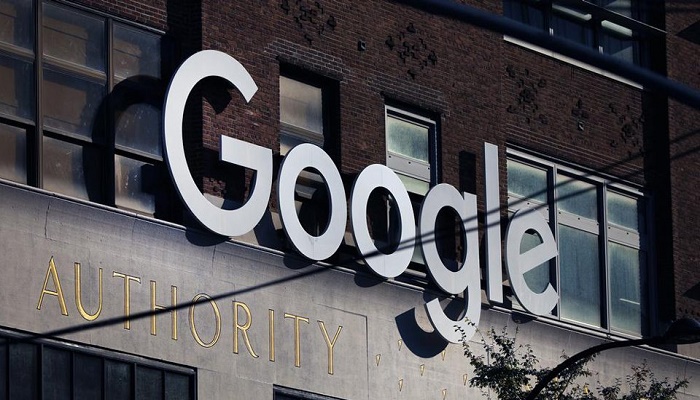 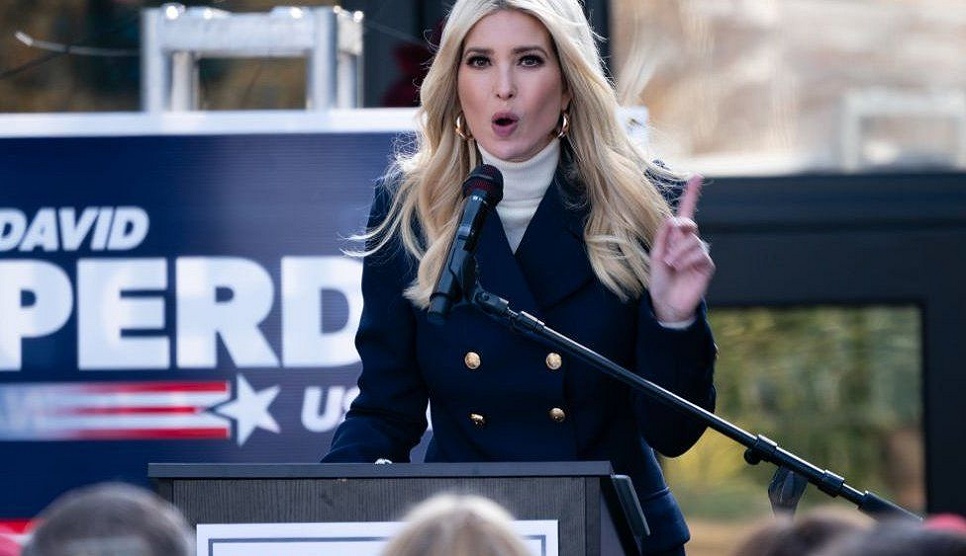