During the meeting, Wang said that Afghanistan, now standing at a critical stage of transforming from chaos to governance, is currently facing a historic opportunity to truly master its own destiny, achieve reconciliation and tolerance, and advance national reconstruction.

At the same time, Afghanistan is facing quadruple challenges, namely a humanitarian crisis, economic chaos, terrorist threats and governance difficulties, he said, adding that overcoming these challenges requires more understanding and support from the international community.

Wang expressed his hope that the Afghan Taliban will further demonstrate openness and tolerance, unite all ethnic groups and factions in Afghanistan to work together for peaceful reconstruction, and effectively protect the rights and interests of women and children.

The Chinese foreign minister also urged the Taliban to adopt a friendly policy toward its neighboring countries and build a modern country that conforms to the wishes of the people as well as the trend of the times.

China, which has never interfered in the internal affairs of Afghanistan and never sought selfish gains or a sphere of influence, firmly pursues a friendly policy toward all the people of Afghanistan, and supports the efforts to restore stability and rebuild the country, the Chinese diplomat said.

Attaching importance to the humanitarian difficulties facing Afghanistan, he urged the United States and the West as a whole to lift sanctions and called on all parties to engage with the Afghan Taliban in a rational and pragmatic manner to help Afghanistan embark on a path of healthy development.

He expressed China's willingness to continue to provide humanitarian aid to Afghanistan within its capacity and work with the international community to help Afghanistan alleviate temporary difficulties and realize economic reconstruction as well as independent development.

He said that he hopes and believes that the Afghan Taliban will make a clean break with the ETIM and other terrorist organizations, and take effective measures to resolutely crack down on them.

For his part, Baradar briefed Wang on the current situation in Afghanistan, which he said is under control and improving, with the governments at all levels being gradually established and government decrees being carried out effectively.

The Afghan interim government is working hard to meet the needs of the people, and will learn from its historical experience to take a development path in line with its national conditions, said Baradar.

It has taken and will continue to take inclusive measures to expand the representation of the regime, he said, citing that most officials and technocrats of the former government have stayed in office, and more talents of all ethnic groups will be recruited to participate in governance in the future.

Meanwhile, Baradar said that the Afghan Taliban is willing to strengthen the efforts to protect the rights and interests of women and children and will not deprive them of the rights to education and work.

For now, women in medical institutions, airports and other places have resumed their work, and girls in primary and secondary schools in many provinces have returned to school, but they still face difficulties such as lack of facilities and funds, the Taliban official said.

Baradar expressed the hope that China and the international community will increase assistance to Afghanistan to help it overcome the humanitarian crisis and return to the right track of development.

He also expressed thanks to China, an important neighbor of Afghanistan, for the respect and friendliness it has shown to Afghanistan during these difficult times.

Pursuing a friendly policy toward China is the firm choice by the Afghan Taliban, which hopes to strengthen cooperation in various fields, he said.

The Afghan Taliban, which attaches great importance to China's security concerns, will resolutely honor its promise and never allow anyone or any force to use the Afghan territory to harm its neighbor, Baradar added. 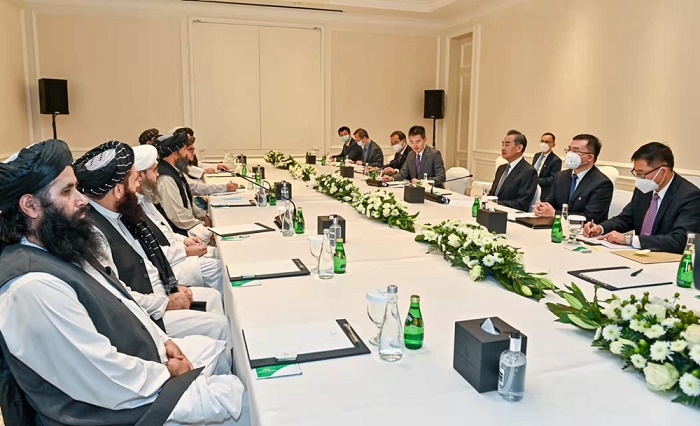 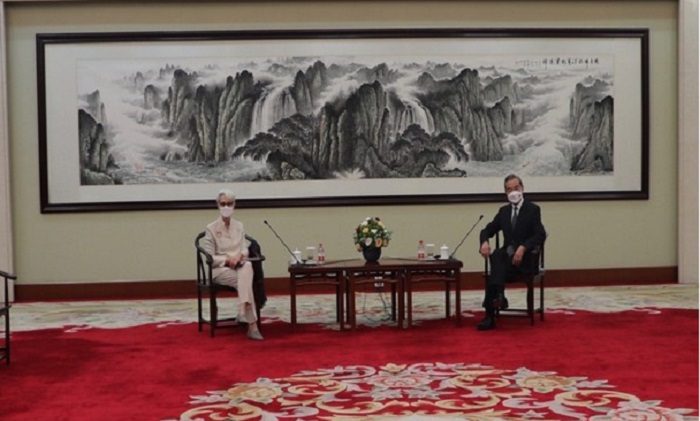 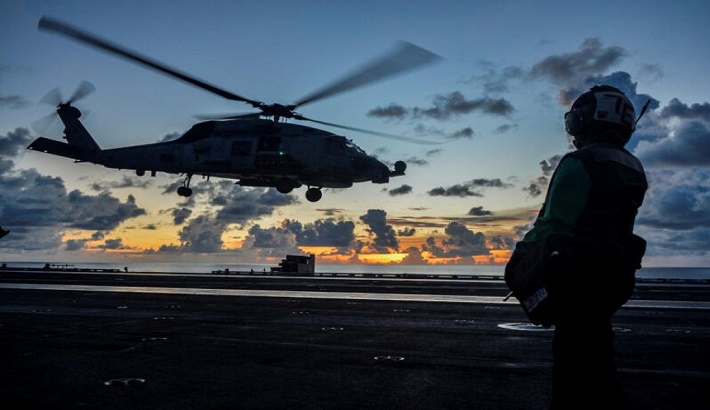 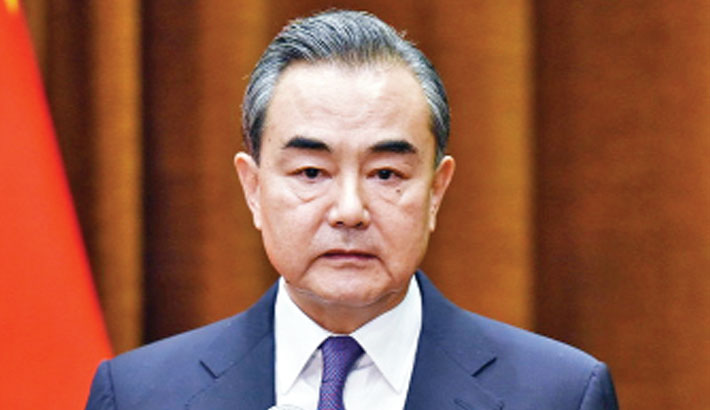 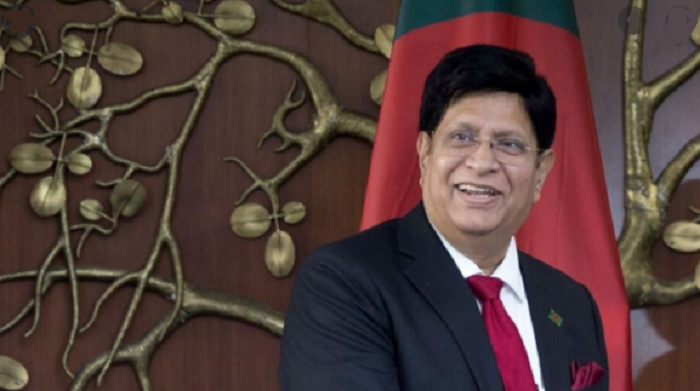 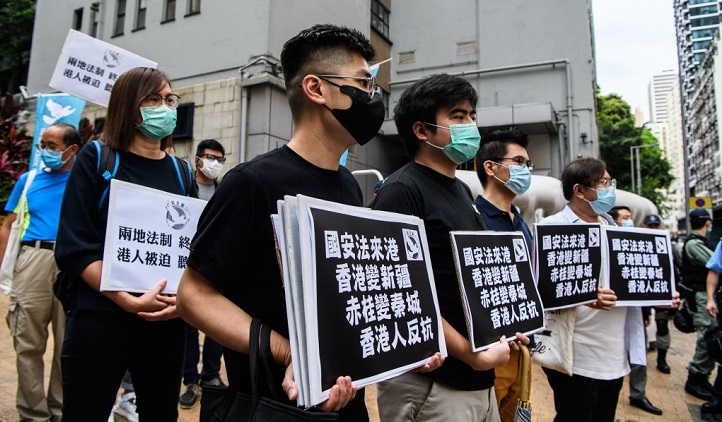 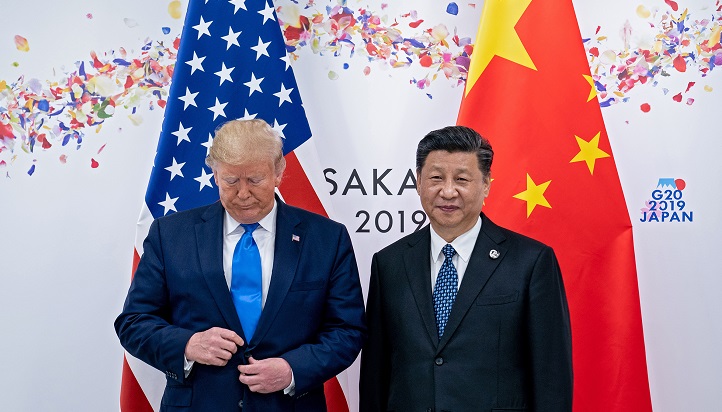