Law enforcers have taken additional security measures for minority Hindu community on the heels of the recent vandalism and arson attacks on their puja mandaps, dwellings and business establishments in different parts of the country.

A vested quarter carried out the attacks, which has prompted the lawmen to stand against the communal forces as well.

People from all walks of life, including teachers and students of Dhaka University, Chattogram University and Rajshahi University, journalists, political, cultural and other human rights organisations, staged street protests against the violence, demanding punishment for the communal forces.

Law enforcers are conducting massive drives to arrest the culprits after identifying them through video footage.

Law enforcers, including police, detective police and Rapid Action Battalion (RAB) personnel, went on massive drives for the masterminds and perpetrators involved in the attacks.

Conducting separate drives, they have arrested over 1,000 perpetrators and motivators for their suspected involvement in the attacks.

They are still carrying out relentless operations for the culprits, police headquarters sources said.

Md Kamruzzaman, AIG (Media) of Police headquarters, said filing of more cases is underway. The number of arrestees may rise as police operations are underway to arrest the culprits, the AIG added.

"Some individuals or vested groups are deliberately spreading rumors and confusion on social media to destroy the existing communal harmony in the country.”

In many cases, conspirators distort or misinterpret information through social media posts in an attempt to create unrest in the country, he added.

The communal violence erupted across the country following claims that the Holy Quran was ‘disrespected’ in Cumilla a few days ago.

Meanwhile, Dhaka Metropolitan Police Commissioner Shafiqul Islam has instructed the law enforcers working under its jurisdiction to take extra security measures at temples and other places of worship in the capital to prevent any more anti-communal violence.

The directive was issued during a discussion on the recent anti-Hindu attacks around the country at the DMP Headquarters on Sunday.

“We have to be more active, vigilant and boost our investigative watch over temples to prevent such incidents in Dhaka,” Shafiqul said.

Police presence increased on prominent puja venues to ensure security, while the cyber crime unit has been instructed to keep an eye on social media for provocative content, according to the commissioner.

Shafiqul added that the zonal DCs will declare solidarity with all those who are protesting the disruption of communal harmony around the country.

Police on Monday arrested two people, including an activist of Chhatra Shibir, in connection with the attack on Hindu houses and shops in Pirganj upazila of Rangpur.

On October 17, the two took part in the attack in Pirganj, the police official added.

In Noakhali, law enforcers have arrested 11 more people, including district Juba Dal, Swechchhasebak Dal and Jamaat leaders, on charges of inciting attacks on temples, puja mandals, shops and houses at Chaumuhani in the district.

He said 11 people have been arrested in the last 24 hours in different areas of Begumganj, Sadar, Chatkhil and Senbagh upazilas of the district.

At the press conference, Shahidul Islam said Faisal Imam, the leader of the Swachchasebak Dal, has been identified as one of the main instigators of the incident. After the Comilla incident, he made multiple posts from his Facebook ID and shared them with many people through various means. Besides, Faisal was present there during the attack and vandalism at Chaumuhani.

After his arrest, Faisal gave information about some of the instigators of the incident during the preliminary interrogation. Attempts are being made to arrest them as soon as possible.

The superintendent of police said Harun-ur-Rashid, a former Jamaat-backed chairman, had been arrested on multiple charges, including secret meetings against the government and making provocative statements to overthrow the government. On the other hand, nine others have been arrested in connection with the attack and vandalism of the temple on October 15 in Chaumuhani, including participating in a protest procession in the name of Touhidi Janata.

In Rangpur, the prime suspects of Pirganj violence, Saikat Mandal and Rabiul Islam, gave confessional statements under Section 164 of the Code of Criminal Procedure as they were produced before a court here on Sunday night.

"They have given confessional statements separately on Sunday before the court of senior judicial magistrate Delwar Hossain after hearing of the cases filed against them.

Following the statement, they have been sent to jail," General Registrar of the court Md Shahidur Rahman told reporters.

Earlier, a case was filed, by Sub-inspector Sudipto Shahin of Pirganj police station, over Pirganj violence under the Digital Security Act (DSA) implicating Saikat Mandal as the main accused.

Besides, Investigating Officer (IO) Inspector of Pirganj police station Mahbub Rahman produced Rabiul Islam in connection with another case filed against him before the same court on the day.

"The two made the confessional statements when produced separately before the court," the General Registrar of the court confirmed.

Meanwhile, 37 accused persons, who were put on three-day remand in connection with the arson, vandalism and looting in village Majhipara of Pirganj upazila, were produced before the court on completion of their remand on Sunday afternoon.

Earlier on October 17, hundreds of miscreants attacked, vandalised and set fire to the houses of the Hindu community in Majhipara village following a provocative post on Facebook from the ID of Paritosh Sarker of the same village. 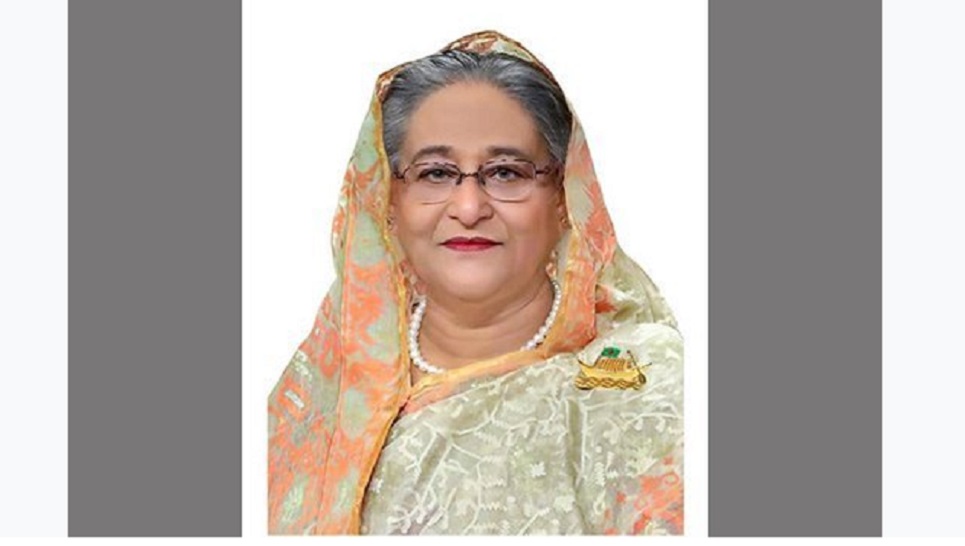 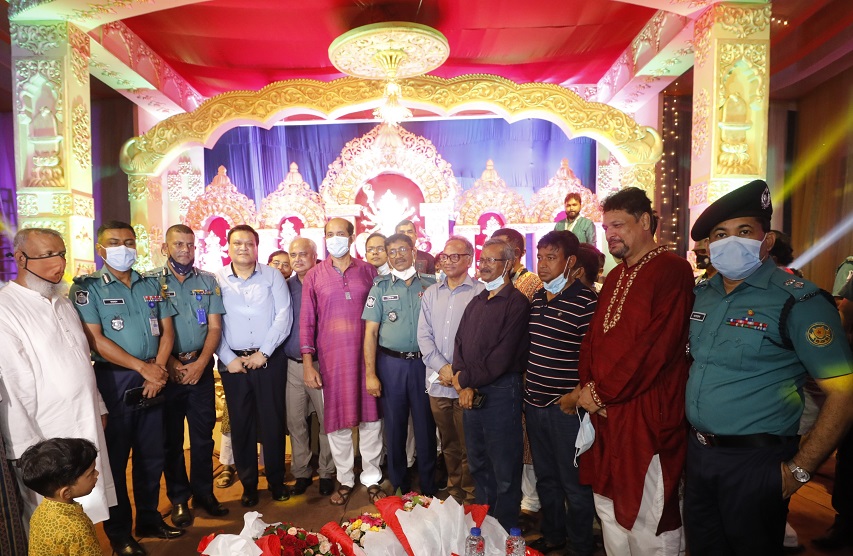 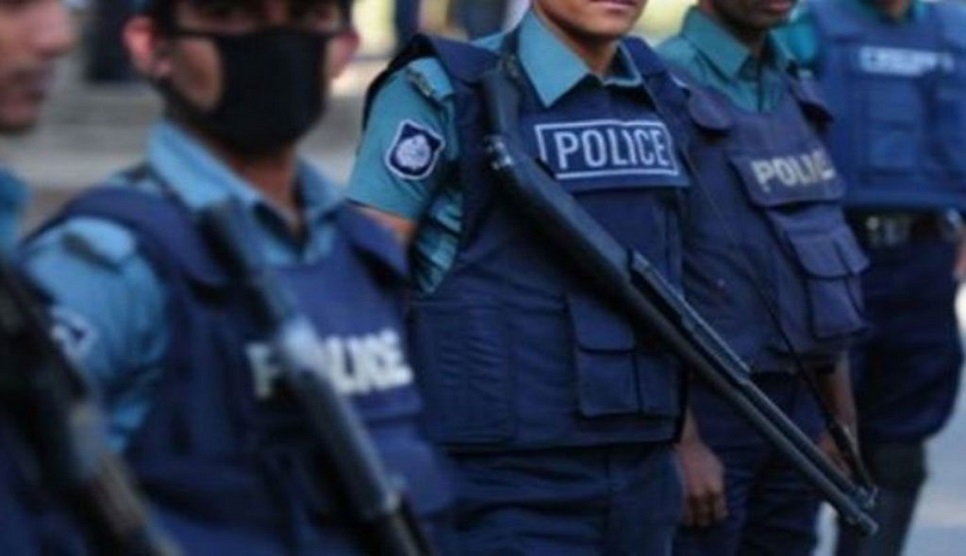 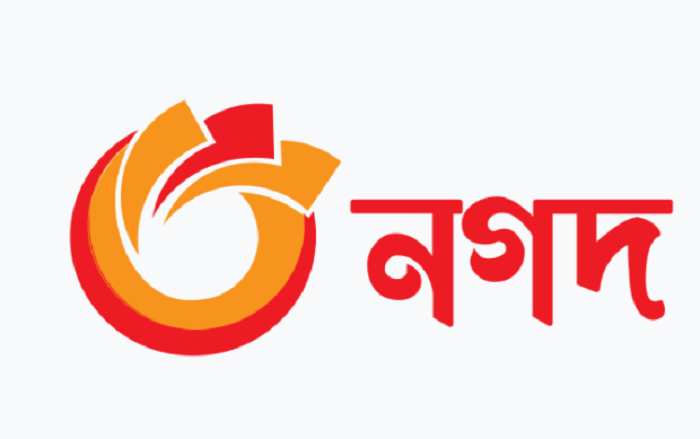 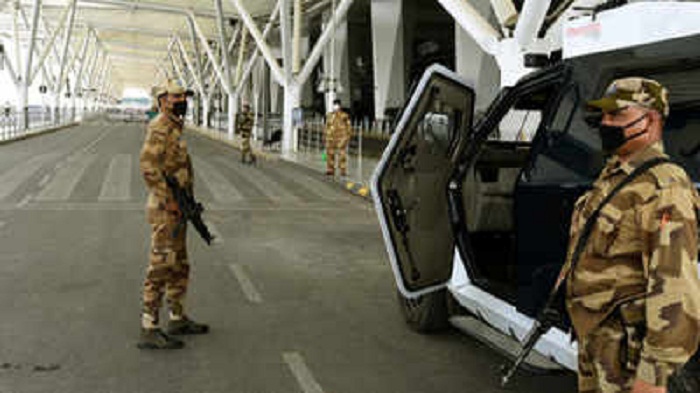