Bangladesh Cricket Board (BCB) on Sunday announced a 14-member squad of Bangladesh Cricket Team for the first match of the two-match National Polymer Test Series against South Africa, with Mustafizur Rahman making his way in the team.

The first Test is scheduled to begin on July 21 at Zahur Ahmed Chowdhury Stadium in Chittagong.

Chairman of the BCB National Selection Panel Faruque Ahmed said there was a good balance in the side with the return of Mahmudullah.

“Obviously, his return adds depth to the batting order and some vital experience. His off-spin can also be effective and he can do the job that was expected of Shuvagata Hom who played against India.”

There was also a first call up for 19-year-old left-arm paceman Mustafizur Rahman who has impressed all in the limited over format after making his debut earlier this year.

Faruque said Mustafizur’s inclusion was a reward for his consistency and also for the potential he possessed.

“He (Mustafizur) has shown already what he is capable of and possibly he has been the brightest find for us in recent times. He has also been playing all versions of cricket this season including four-day games and we are confident that he will adjust quickly to the demands of Test cricket.”

Meanwhile, the ODI side remained unchanged for the third and last match of the series. 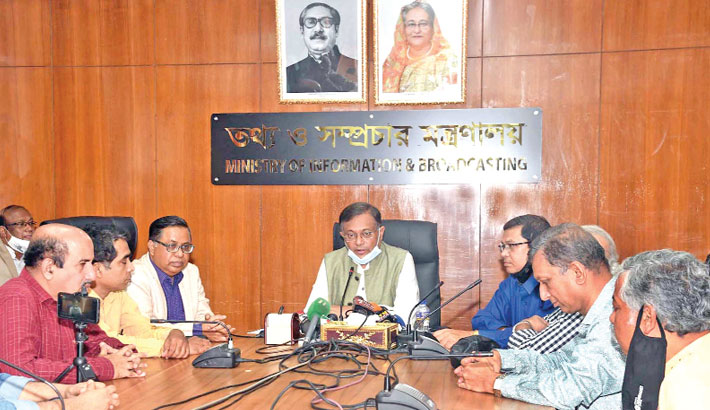 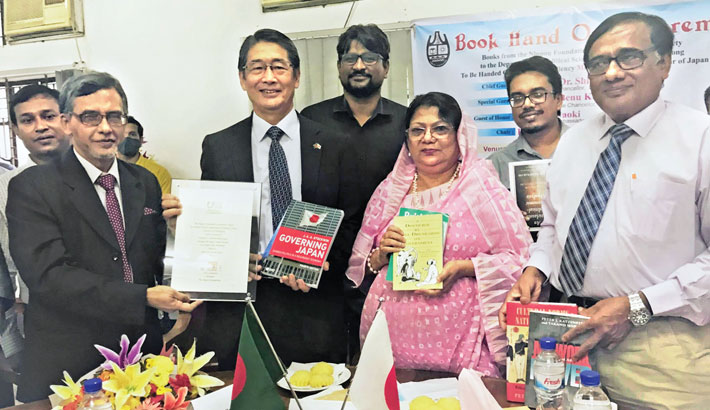 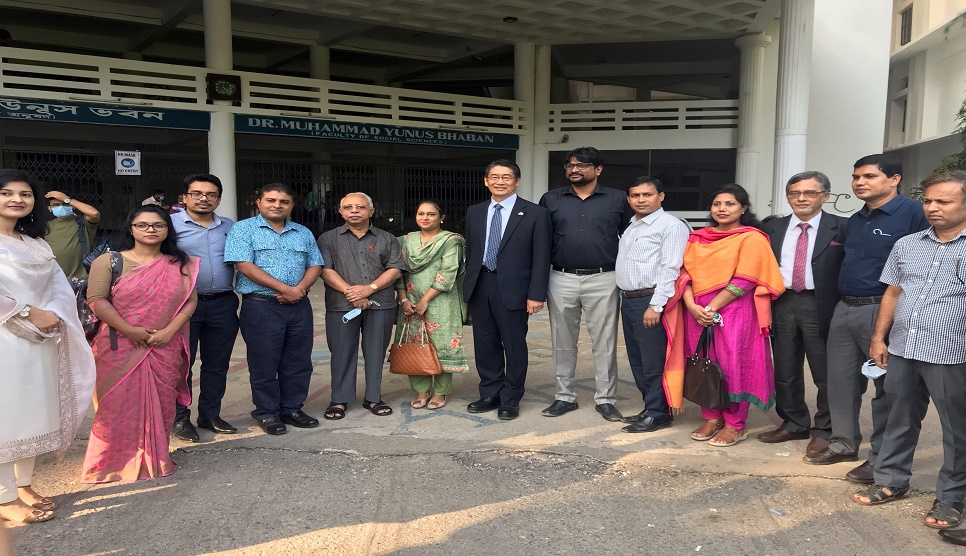 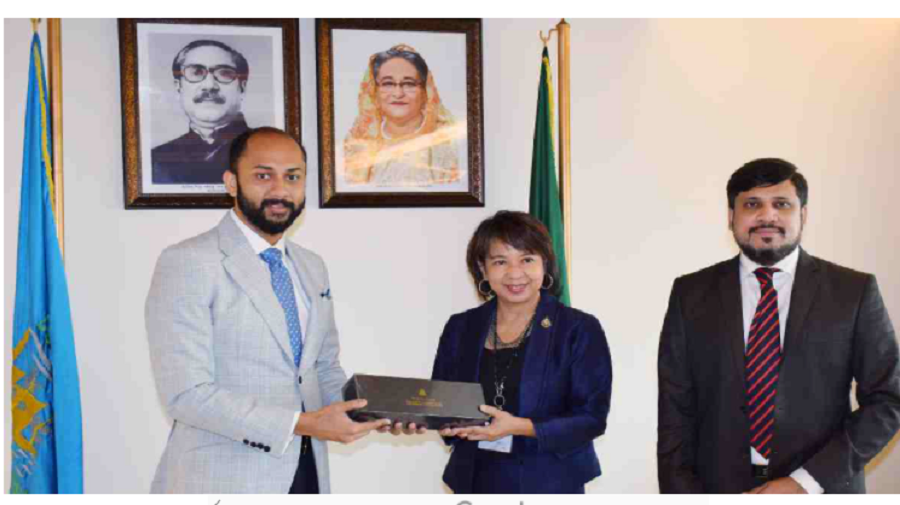 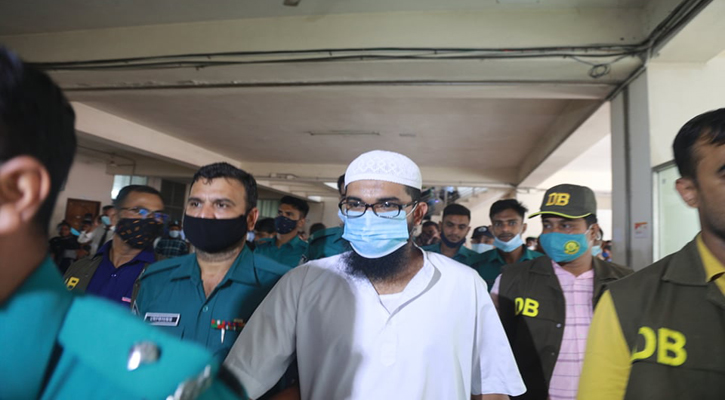