He breathed his last at Evercare Hospital in the capital this morning at the age of 73.

In a message of condolence, President Hamid said people will remember his contribution to the cultural area with due respect, his press secretary Joynal Abedin told UNB.

The President also prayed for eternal peace of the departed soul and conveyed deep sympathy to the bereaved family.

He is survived by his wife Mamtaj Begum and sons Upal and Anjan. 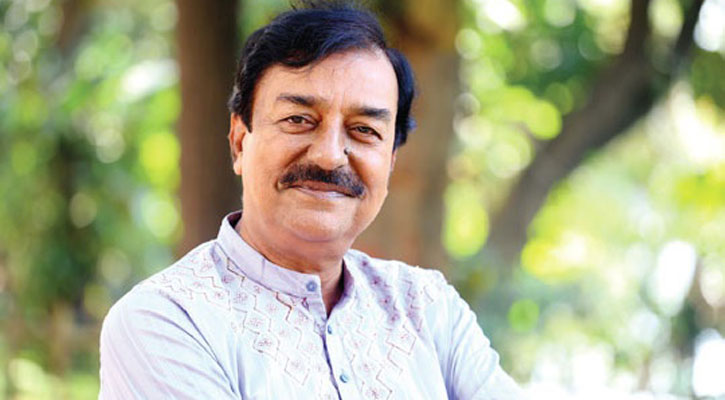 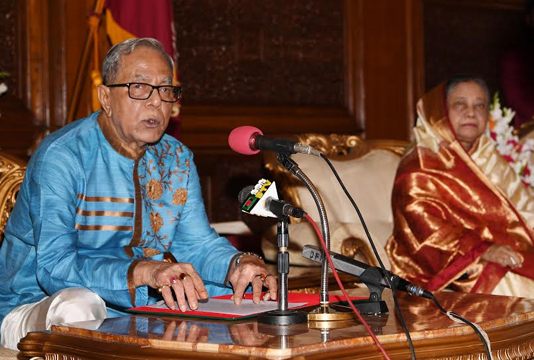 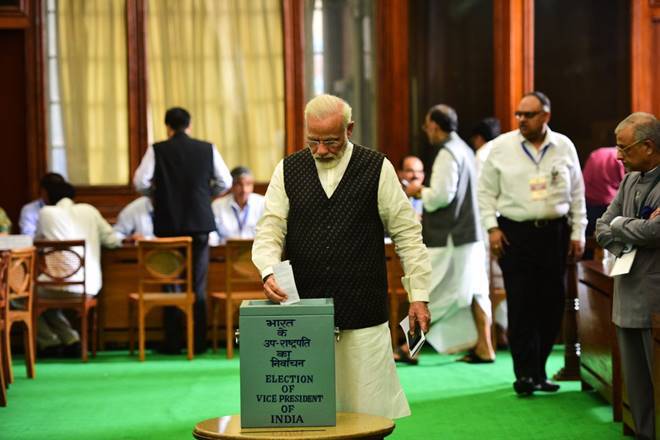 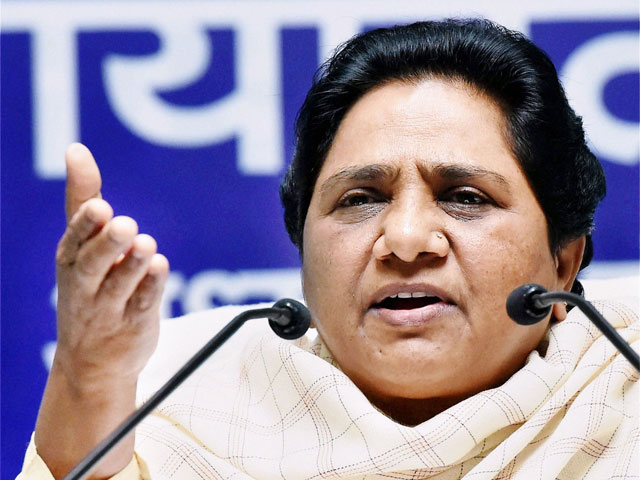