At 0000 GMT on Saturday, Rick was located 265 km (165 miles) from Zihuatanejo and 305 km from Acapulco, both towns in the state of Guerrero in southern Mexico, and was moving at a speed of 8 km/h, according to the NHC.

"Rick is forecast to be at or near major hurricane strength when it reaches the coast of southern Mexico by Sunday night or Monday, and life-threatening storm surge and dangerous hurricane-force winds are expected," the center said in a statement.

Mexico is hit regularly by violent weather on both its Pacific and Caribbean coasts.

The strongest storm this year so far was Hurricane Grace, which killed 11 people in the states of Veracruz and Puebla on August 21.

On September 13, Hurricane Pamela caused minor damage in the northwest state of Sinaloa. 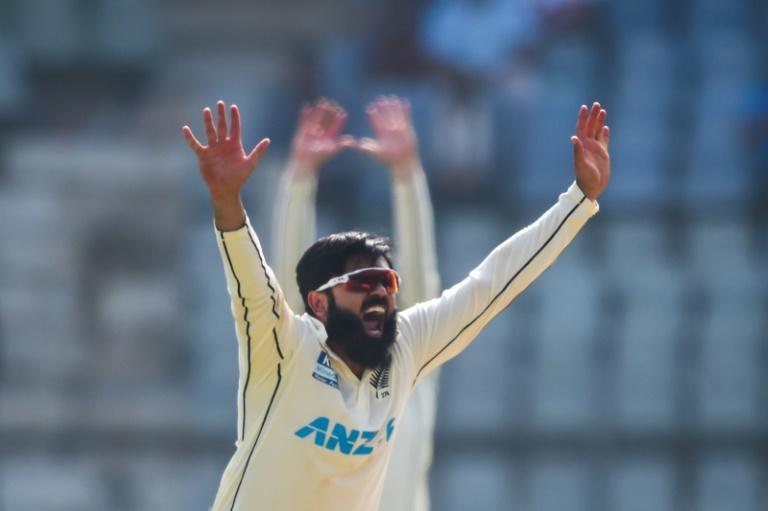 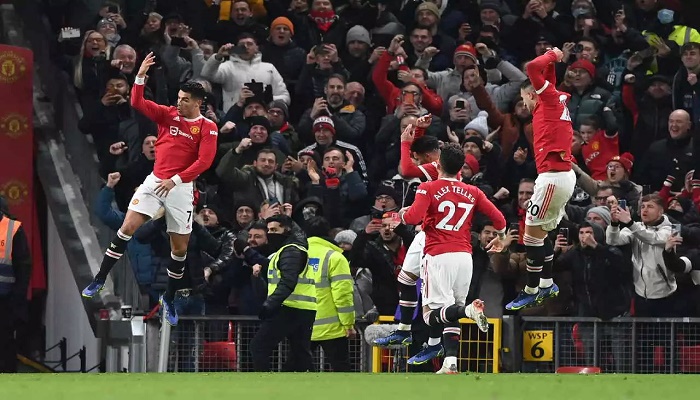