The minister stated the comments replying to a query of newsmen at his official residence at Mintu Road in the capital.

Hasan said the government has taken tough and speedy actions after the incidents and the leaders and activists of Awami League stand beside the Hindu community.

“You all know that the incidents were conducted to destroy communal harmony in the country. The government has taken tough actions against these and over one hundred cases were lodged, over hundred people have been arrested and police also arrested the man who kept the holy Quran Sharif in the puja mandap. The rest of the information will be revealed through investigation,” he added.

The minister also showed some pictures of the newly constructed houses at Pirganj to journalists from his mobile phone.

On the other hand, he said, BNP-Jamaat and other fanatic groups are trying to create confusion among the people through continuing falsehood. Everyone should remain alert, he added.

Terming the incident as one of the most condemnable acts, Hasan said everyone should keep in mind that no one would suffer while protesting, he added. 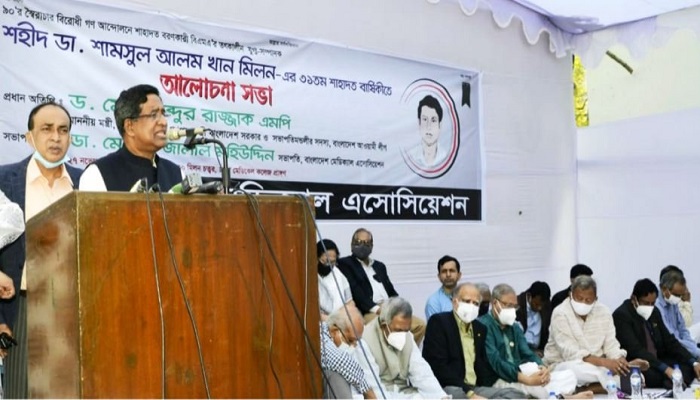 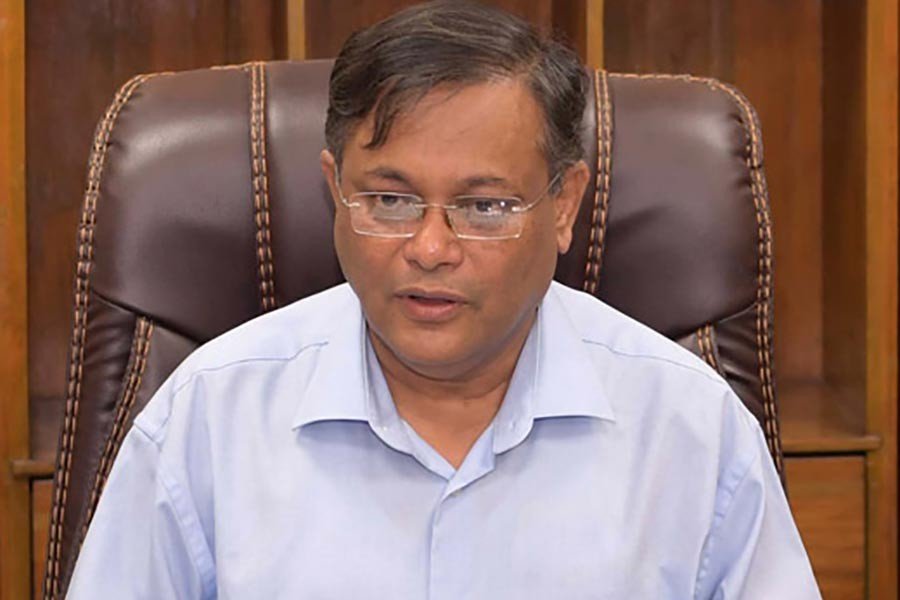