The 92nd birth anniversary of pre-eminent poet Shamsur Rahman will be observed today.

Different social, literary and cultural organisations have chalked out various programmes to mark the day.

One of the most acclaimed poets of contemporary Bangla literature Shamsur Rahman was born on October 23, 1929, to Mokhlesur Rahman Choudhury and Amena Khatun at his grandfather’s house in Mahuttuli, Dhaka.

He was a dexterous chronicler through his poems and a columnist and journalist too. He had served as the editor of a national daily, Dainik Bangla and the Weekly Bichitra in the 1980s.

For his contribution to Bengali literature, the poet received many prestigious awards in his lifetime including Ekushey Padak (1977), Independence Day Award (1991), Bangla Academy Literary Award (1969), Mitsubishi Award of Japan (1992), Ananda Puroshker from India (1994), TLM South Asian Literature Award for the Masters (2006) and others.

Shamsur Rahman went through major cardiac surgery on two occasions. His health broke down at the end of the 1990s. He died of heart and kidney failure at the age of 77, on August 17, 2006, in the capital. 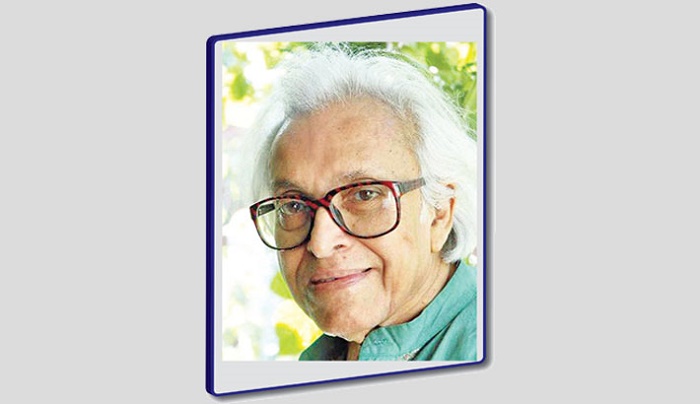 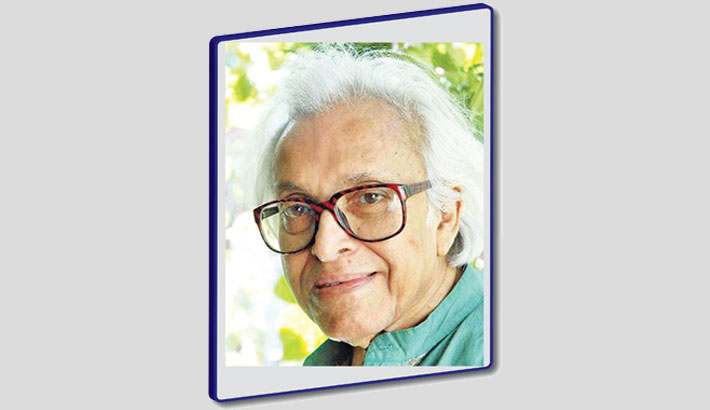 A Tribute to Poet Shamsur Rahman 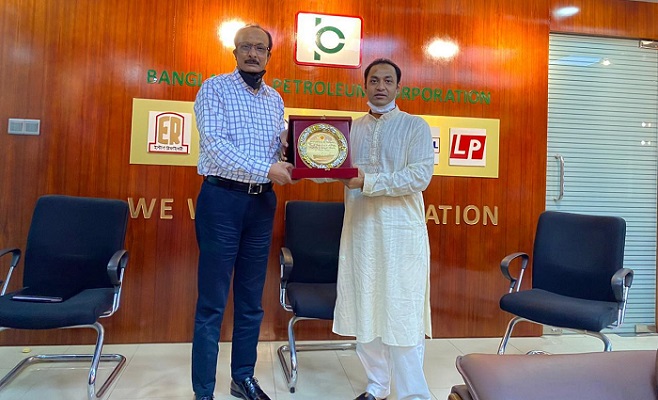 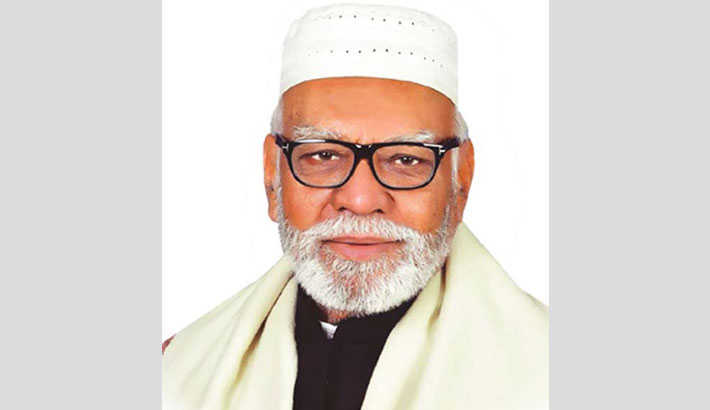 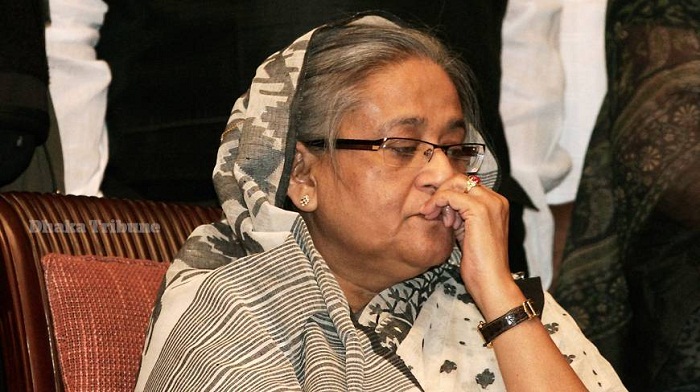 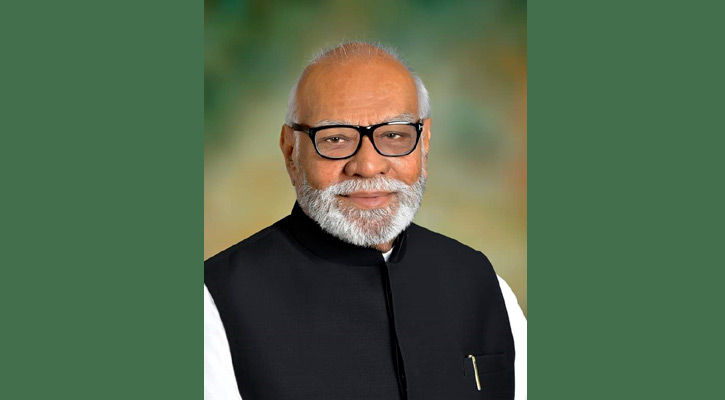