An undisclosed amount of fresh onions, believed to be linked to a growing salmonella outbreak in the USA, is being voluntarily recalled.

The recall comes a day after the Centers for Disease Control and Prevention announced the link between the onions, which were imported from Chihuahua, Mexico and distributed by ProSource, which is based in Hailey, Idaho. A second onion recall was issued Friday by Keeler Family Farms of Deming, New Mexico.

The CDC said in a food safety alert Wednesday that 652 people have been infected with the outbreak strain of Salmonella Oranienburg from 37 states as of Oct. 18. The number of cases is expected to grow as more illnesses are reported.

The FDA said Wednesday ProSource had agreed to recall the affected onions that were shipped from Mexico between early July and late August. Details of the recall were not available until Thursday.

ProSource said in the recall that the onions were "distributed to wholesalers, broadline foodservice customers, and retail stores" in mesh sacks ranging from 2 to 50 pounds and cartons ranging from 5 to 50 pounds "by the following distributors and/or under the following brands: Big Bull, Peak Fresh Produce, Sierra Madre, Markon First Crop., Markon Essentials, Rio Blue, ProSource, Rio Valley, and Sysco Imperial."

A list of retailers who sold the onions was not included in the recall but the recall says the onions were distributed in 35 states. Recall notices often don't initially include a list of where the affected products were sold.

Keeler Family Farms of Deming, New Mexico recalled red, yellow and white onions imported from Chihuahua and sold under the brand name MVP, according to a notice on the FDA website.

Onions, which were in 25 and 50-pound mesh sacks, were distributed to wholesalers, restaurants and retail stores in all 50 states and the District of Columbia. They contain a "label that is marked as MVP (product of MX), but were processed at Keeler Family Farms," the recall notice said. The last to ship was on August 25.

Are onions safe to eat?

The CDC said the imported onions can last up to three months in storage. The agency says consumers should not buy or eat the affected onions or onions that you don't know where they are from.

"Throw away any whole red, white, or yellow onions you have at home that do not have a sticker or packaging," the CDC said. "If you can’t tell where the onions are from, don’t buy or eat them."

ProSource said no fresh onions that have originated in Chihuahua, Mexico have been shipped by the company since the end of August.

ProSource said consumers who have purchased onions that originated in Chihuahua are "urged to return them to the place of purchase for a full refund or throw them out." For questions, contact the company at 208-928-4959 on weekdays from 8 a.m. to 5 p.m. Mountain Time.

The salmonella outbreak was first reported in mid-September but health officials had not identified a food linked to the illnesses.

Symptoms of salmonella include diarrhea, vomiting, fever, stomach cramps and dehydration, which can begin six hours to six days after being exposed to the bacteria, according to the CDC. Most people recover without treatment after four to seven days.

"While investigations into various potential sources of Salmonella remain ongoing, to date no onions marketed through ProSource have tested positive for Salmonella," ProSource said. "This voluntary recall is being conducted out of an abundance of caution, in cooperation with the U.S. Food and Drug Administration (FDA), based on reported illnesses which have been associated with the possible consumption of fresh onions that originated in Chihuahua."

Keeler Family Farms had the same statement in its recall notice.

Isabel Brown, consumer watchdog associate with the PIRG Education Fund, said in a statement that the latest outbreak "points to the need for better tracing of imported foods so that when an outbreak occurs, we can identify the source more quickly."

"We’ve known for a long time there’s an urgent need to better track all food through the supply chain so we can identify infections more quickly and recall contaminated food immediately," Brown said.

In a statement to USA TODAY, Gabriela Lopez Velasco, a food safety microbiologist at 3M, said COVID-19 has reemphasized the importance of cleanliness in food production environments.

“Proper cleaning is one of the many critical actions you can take to ensure hygienic conditions to prepare safe food,” she said.

According to the CDC, Texas has the most cases in the ongoing outbreak with 158, followed by Oklahoma with 98 cases. Virginia has 59 cases, Maryland 58, Illinois 37, Wisconsin 25, Minnesota 23 and Missouri has 21 cases.

"The true number of sick people in an outbreak is likely much higher than the number reported, and the outbreak may not be limited to the states with known illnesses," the CDC said. "This is because many people recover without medical care and are not tested for Salmonella."

Four states not listed in the ProSource's list that the CDC map shows illnesses in are: North Dakota, Oregon, Utah and West Virginia. The CDC has not reported cases in Arizona and Rhode Island. 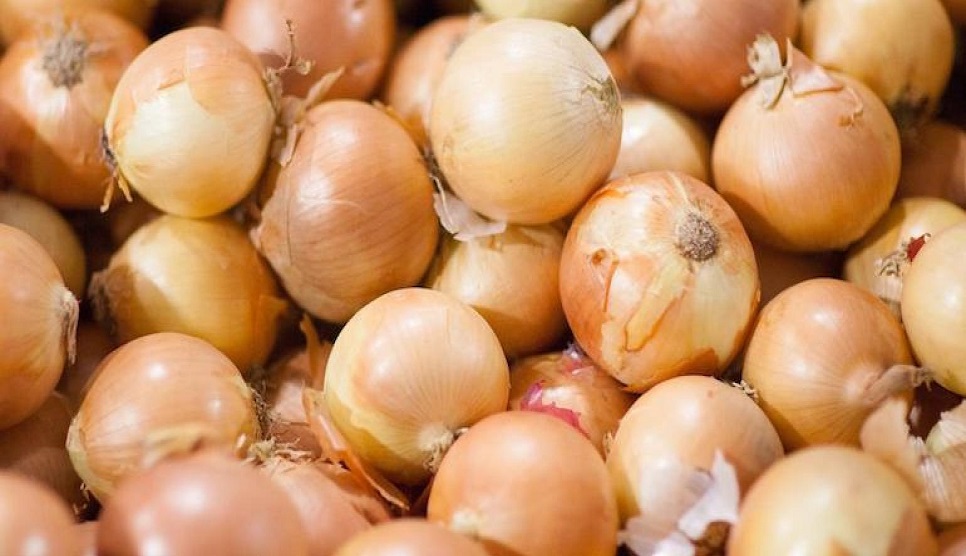 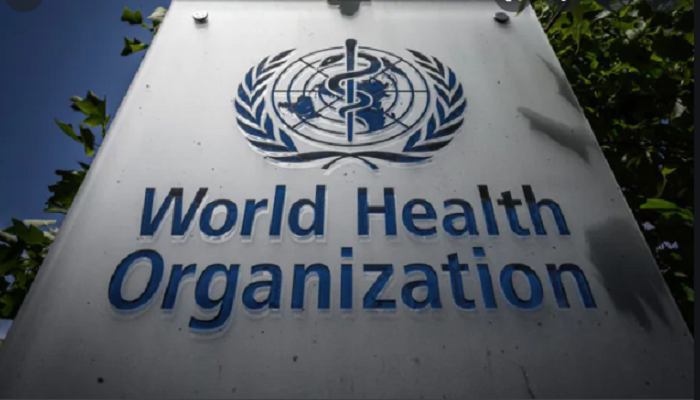 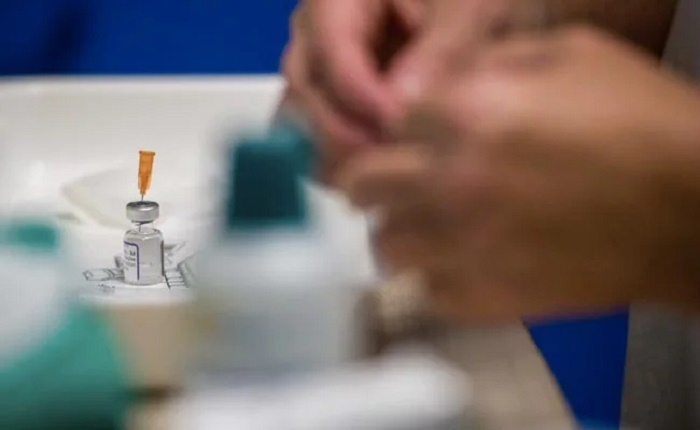 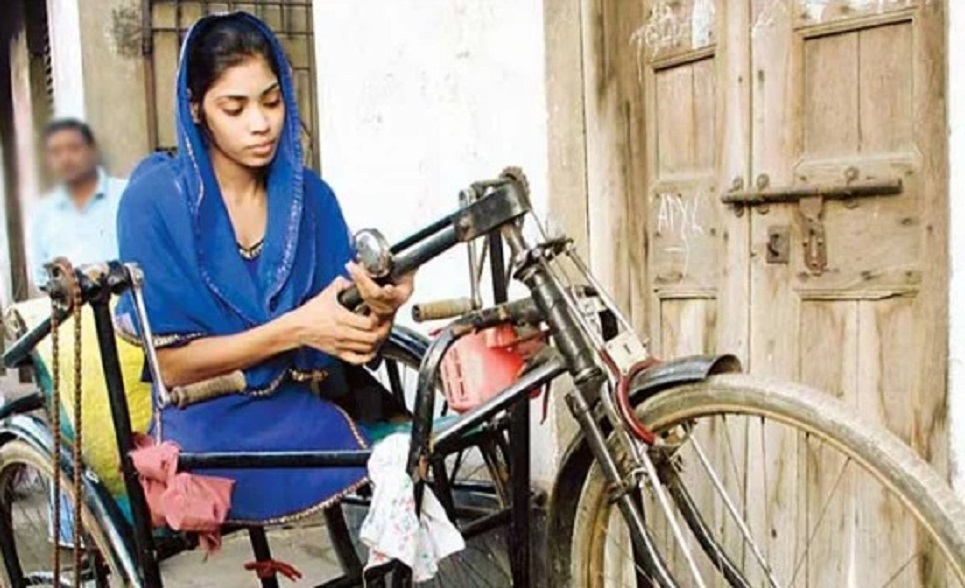