Road transport and bridges minister Obaidul Quader on Friday said that all development of the government would go in vain if discipline on roads is not restored.

“Now the main crisis is in discipline, transportations and roads. If we fail to restore discipline, all our development will go in vain. So our challenge is to bring order on the roads,” he said.

The minister acknowledged that there are lack of discipline in transportation and roads and highways.
“So many roads, flyovers, underpasses, border roads and marine drives have been constructed in the country. Then why can't we bring order on the roads,” he questioned.

“It is not a matter of once a year (October 22) rather round the year, it is not only the responsibility to put up beautiful banners, posters and placards for one day,” he said. 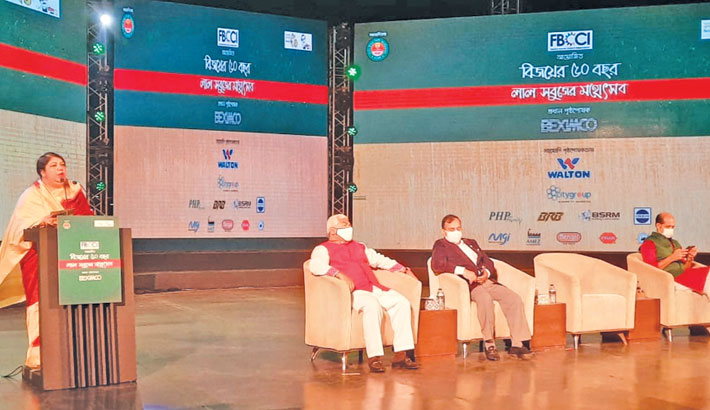 US urges India to remove tariffs, barriers to trade on pulse crops