A person who sustained injuries during the attack in Cumilla’s puja mandap, died on Thursday night while undergoing treatment in Dhaka Medical College Hospital (DMCH).

The deceased was identified as Dilip Das, 62, father of actress Adhora Priya and resident of Cumilla’s Gangchar area.

He died around 11.45 pm while on life support at the hospital.

It was learnt that he was seriously injured after being hit with a brick on his head in front of Rajarajeshwari Kalibari puja mandap on October 13.

Later he was taken to Dhaka.

Achinta Das Titu, General Secretary of Cumilla Mahanagar Puja Committee, said the incident was tragic. Those involved in it must be brought to book, he said.

However, Cumilla District Additional Superintendent of Police (Crime) M Tanvir Hossain said, he heard about the death of Dilip Das. 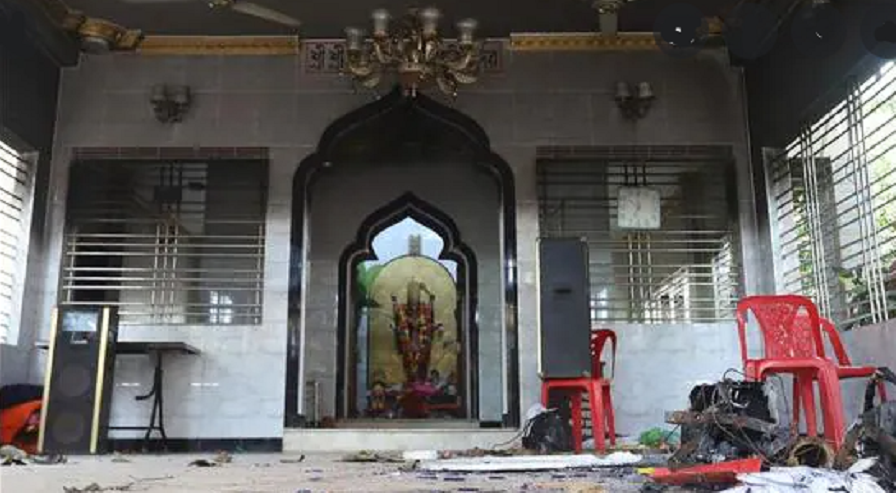