Dhaka, Oct 21: The Federation of Bangladesh Chambers of Commerce and Industry (FBCCI) is keen to sign a memorandum of understanding (MoU) with the apex Spanish trade body to boost bilateral trade.

"It is important to develop relations between the businessmen of the two countries. So, the exchange of business information will be easier if the FBCCI has an MoU with the Spanish apex trade body, which was agreed by Spanish Ambassador Francisco de Assis Benitez Salas," FBCCI President Md Jashim Uddin said Thursday.

"A draft MoU would be sent to the Spanish embassy soon. Bangladesh is an attractive destination for foreign investors not only for exports but also for its huge domestic market," he added.

"Although there is a huge potential to increase trade in Bangladesh, only a few Spanish companies are doing business in Bangladesh. It is possible to increase the trade but for that Bangladesh has to be introduced to the Spanish entrepreneurs," Francisco said while paying a courtesy call on Jashim.

"Spain opened a commercial wing in 2018 to strengthen trade ties. A few companies, including Inditex and Zara are doing business in Bangladesh," he added.

"However, there are many world-class Spanish companies in several sectors, including agriculture and food processing, machine manufacturing. Many of them do not have the right idea about Bangladesh. So, the possibility of trade relations between the two countries is still untapped."

Announcing the establishment of 100 economic zones across the country, the FBCCI president said, like China, Japan, Korea and India, Spain can select a dedicated economic zone to set up factories.

Mostofa Azad Chowdhury Babu, senior vice-president of the FBCCI, highlighted the possibility of joint ventures of businessmen of the two countries for investment in the ceramic and tiles sector. 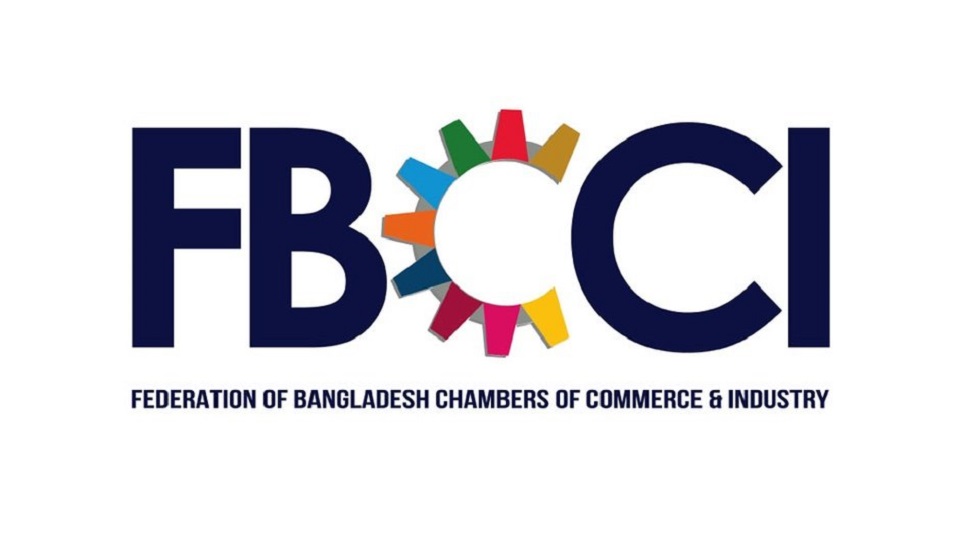 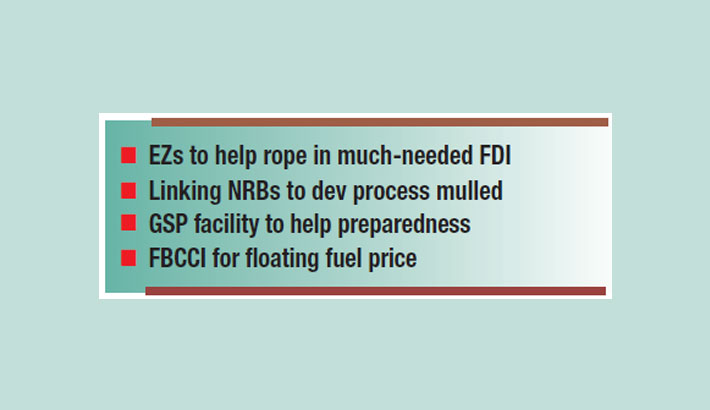 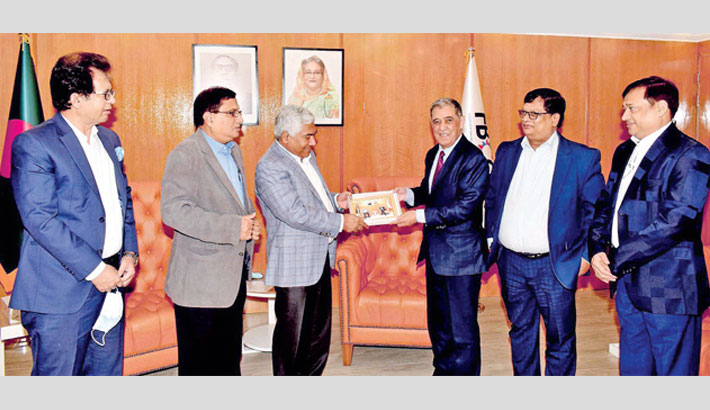 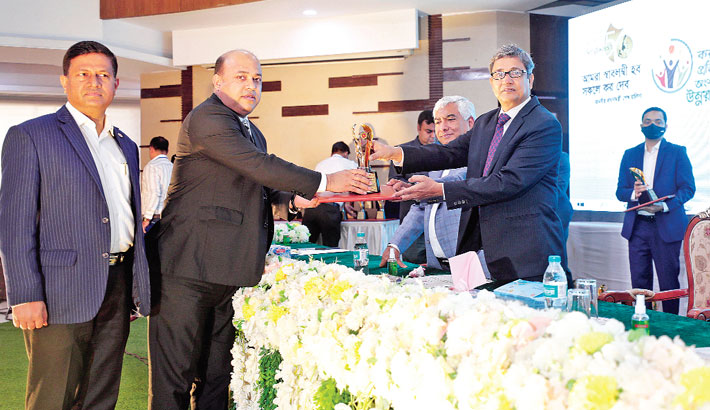