Mahbub said that the country's airspace would be more secure and safe after installation of the modern radar.

Besides, he said, the new modern radar will help Air Traffic Control (ATC) to detect every single aircraft those flying over the country's airspace.

It will help the CAAB to increase its revenue, he said.

The new modern radar is expected to be installed within three years will comply with the international standard.

The project received approval from the cabinet purchase committee on June 8 this year. 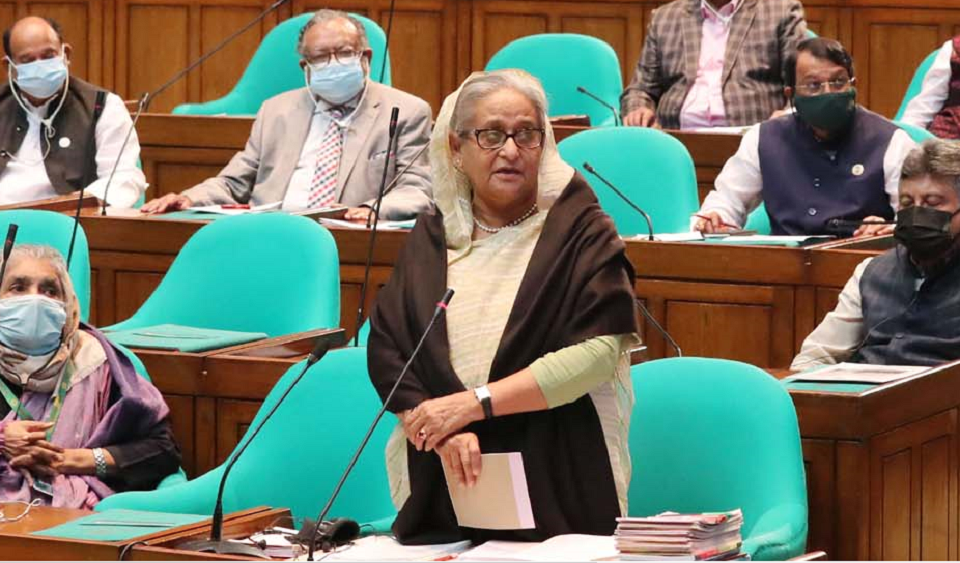 World-class vaccine institute to be set up in Bangladesh: PM 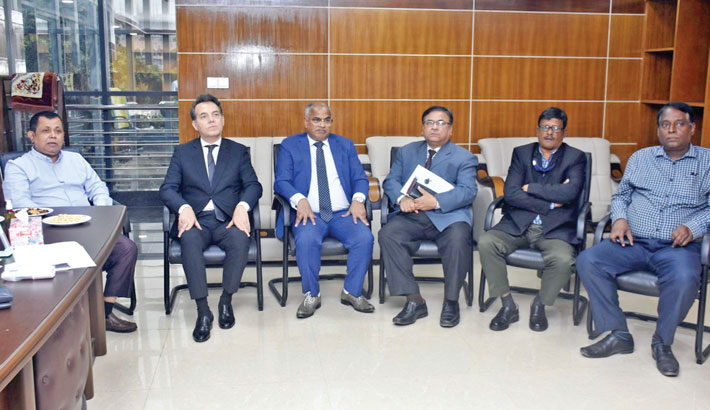 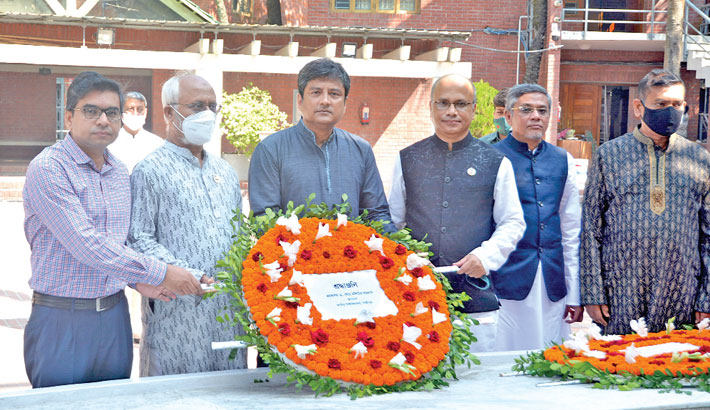 National University (NU) Vice-Chancellor Professor Dr Md Mashiur Rahman along with others pays homage to Father of the Nation Bangabandhu Sheikh Mujibur Rahman by placing a wreath at his grave in Tungipara recently following a visit to a site for acquisition to set up an NU regional center in Gopalganj. 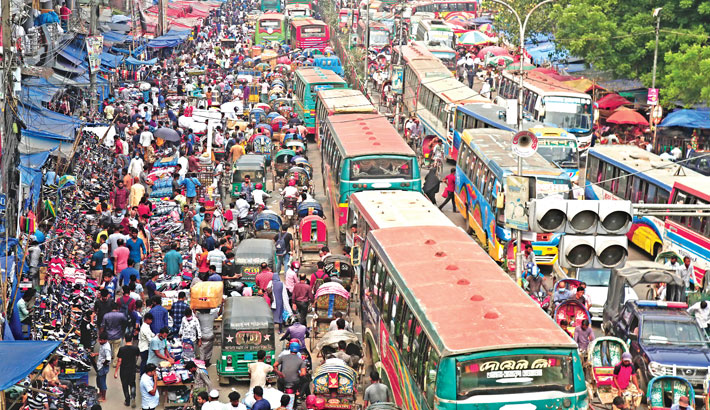 Vendors have set up makeshift shops at Gulistan in the capital occupying the road. A long tailback is created as the road gets narrowed due to the illegal practice. The photo was taken on Tuesday. – SUN PHOTO 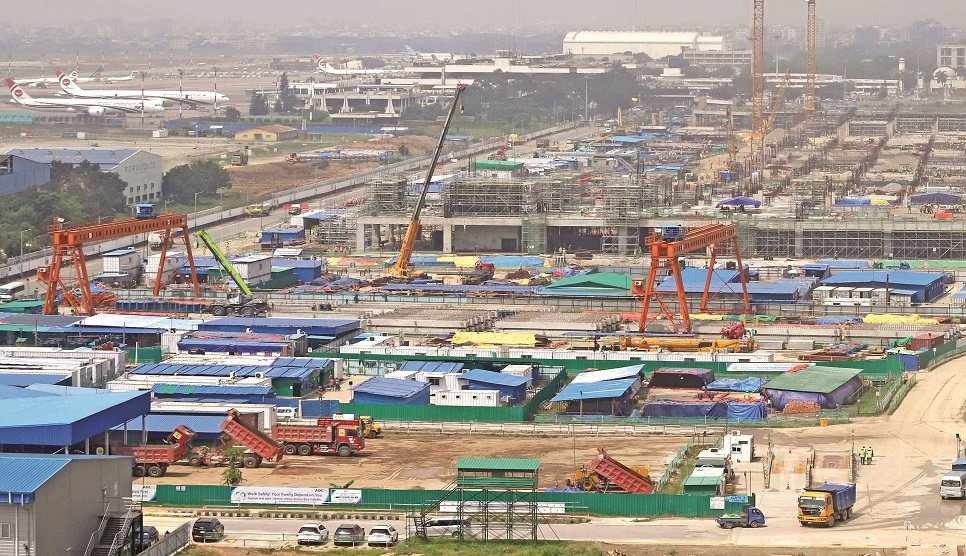 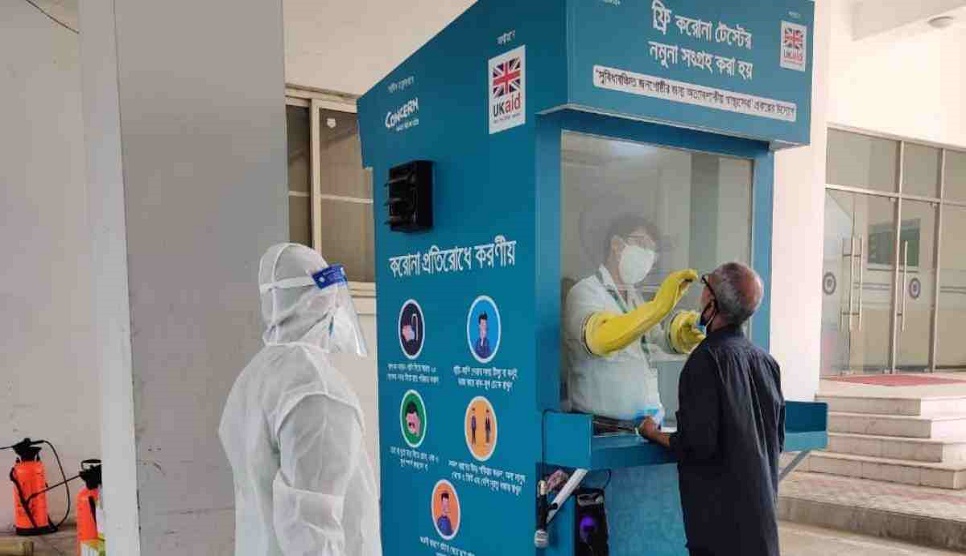 PCR lab to be set up in Chattogram: Imran