Buying a car nowadays is not really a big deal for the customers all around in Bangladesh. Mehedy Hassan ,the founder of Cardealer made this experience for the customers very easy. Cardealer is a business of importing cars and they import new or reconditioned cars from Japan and many other countries. Mehedy Hassan the owner says the starting of the journey was not always like this as he never really thought of getting into business.As for doing a business ,a big amount of investment was important ,he kind of ignored the thought of business and wanted to get into a basic normal job.

In 2009 his father passed away and the responsibility of his family came on to his shoulders. sadly he had to stop his graduation studies in the 4th year only. During 2009 to 2016 he had to face a lot of hardships. Leaving those hardships behind,he can go forward in life was like a dream for Mehedy at that time. Mehedy had a friend named Raihan Ovi who worked in the car exporting company. One day he got a call from that friend of his who informed him about his company hiring new people for the Bangladeshi Market. He submitted his CV and got a call for an interview after two days.

He fortunately got selected and then was taken under a training session and during the whole time, Mehedy had this one target in his mind: he had to gather as much knowledge about selling cars. All these events were of 2015.

Mehedy had zero knowledge about international markets and importers. In these 3 months,besides learning from the training he started to watch videos and gathered every single knowledge about cars.

For 3 months, when he didn’t sell a single car and his colleague sold some good numbers of cars. But soon after three months, Mehedy sold 27 cars that too in the first month that made him the highest seller in the Bangladeshi market and top of the Bangladesh office and finally after 4 months ,he got permanency in the company.

Mehedy worked for that company for 1 year and 10 months. Then he left the job as he was thinking he can do something better than that. At that time, a business idea was roaming in his mind.He always dreamt of having his own showroom and selling cars from there. But this was different from his work in the company's export business and he wanted to do importing. That's when he again started working in a showroom.

While he was in the company he gathered much information but for working in the showroom he got each information in details. Sometimes he used to buy cars from his license and sell them to show the showroom he worked in. And like this after a year he opened his own showroom in partnership named Global automobiles. Later opened the showroom Cardealers.

When he used to work in a showroom, he noticed that they always had to wait for the customers to show up. Mehedy always wanted to do something that would make the customers want him but not him waiting for them. And that's when the idea of making videos came to his mind. But it was not an easy process for him.First used to make videos in partnership for two years and then later he started making on his own.

The present situation of the company is very impressive. They have a number of showrooms in Baridhara and the sale is very satisfying every month. Mehedy says even if the sale is not up to the mark he always tries to help people with all the information he has. He has a limited number of audience in his Facebook and YouTube and he always tries to provide them with authentic information.

While asking about the Future Plans he said that the planning is definitely different. They not only want to sell cars but also want to start a servicing centre which will be full of equipment and every kind of help will be provided to the customers. They mainly want Cardealers to be a trustable organisation. Asking about the YouTube videos he said that you try to make regular videos in future as now he doesn't really get time to be regular.. Also he wants his video contents to be a little different so that after 5 years or 15 years, people can stick to the information that his videos would provide. He doesn't want people to feel any kind of confusion while they go to buy a car.

CarDealer also takes pre orders for cars. Some people want a specific design or colour or mechanism in a car and at that time they take pre orders for those cars. But Mehedy wants that even if people order cars as usual, they can buy it on pre-order. It takes nearly 35 to 40 days for a pre-ordered car to arrive. They also offer video tutorials about cars. Though the number of tutorials reduced over time, Mehedy wants to make them in future. If the videos are made describing the parts to price it would be easy for people to choose their cars one sitting at the home according to their budget and that's what Mehedy wants. 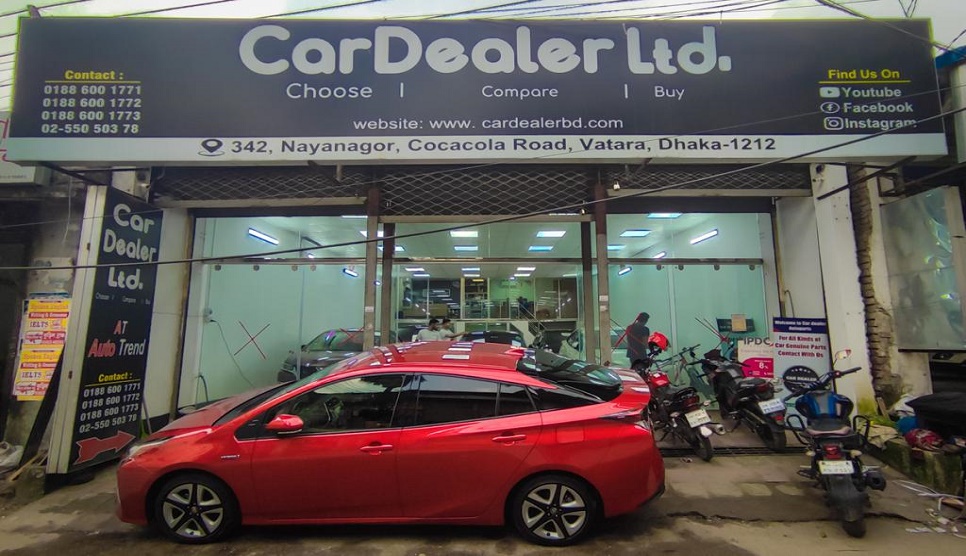 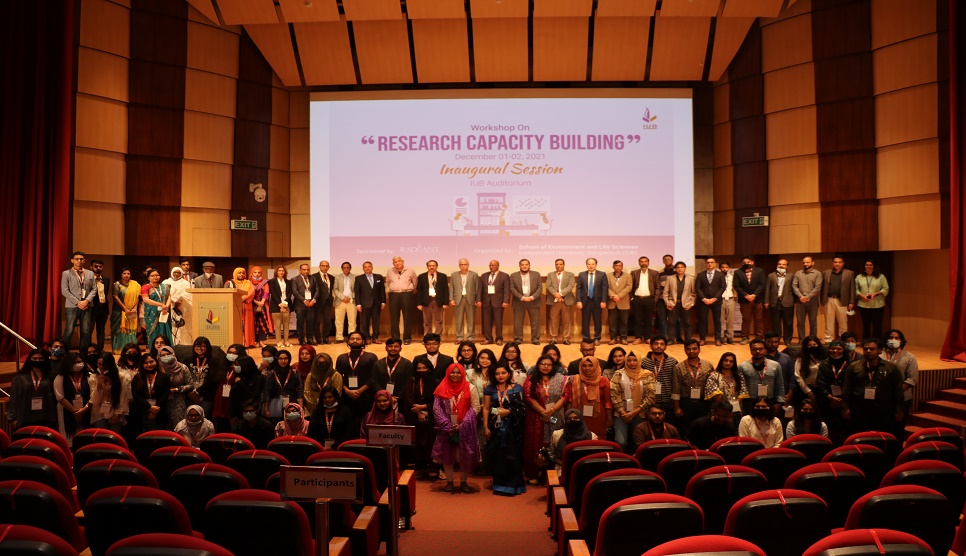 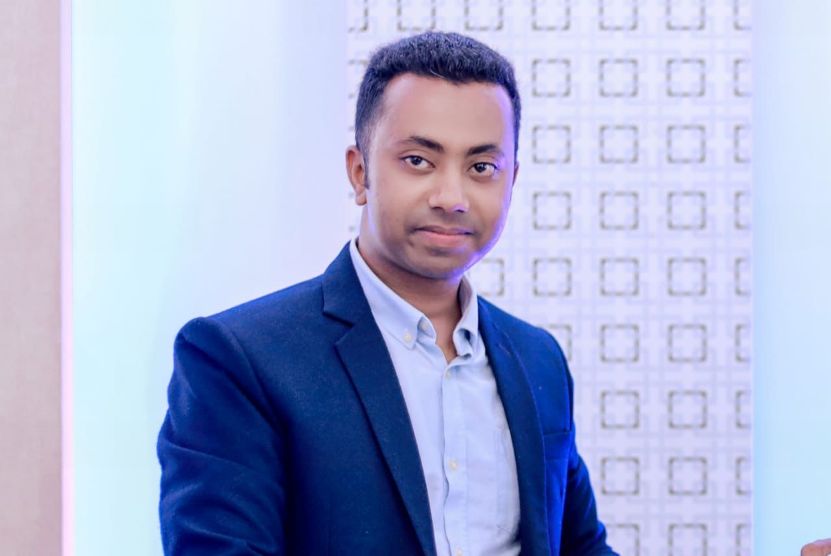 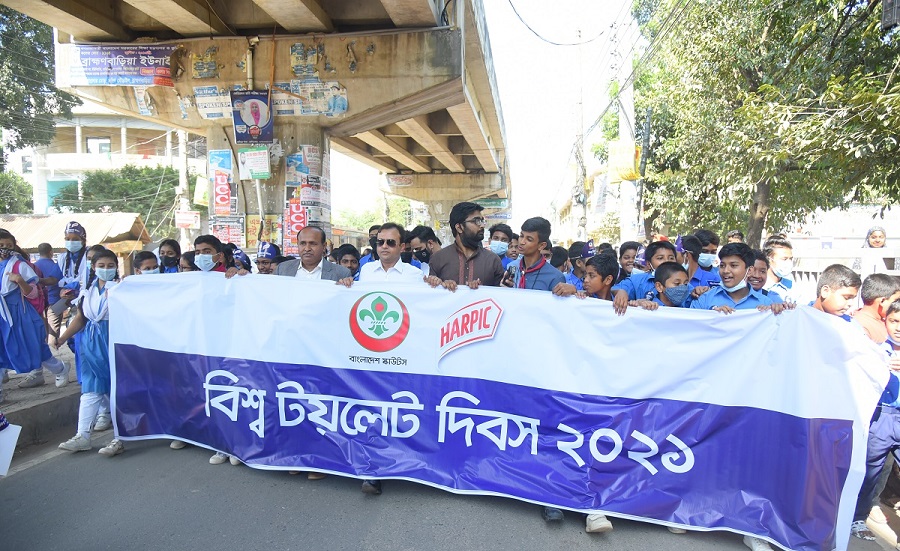 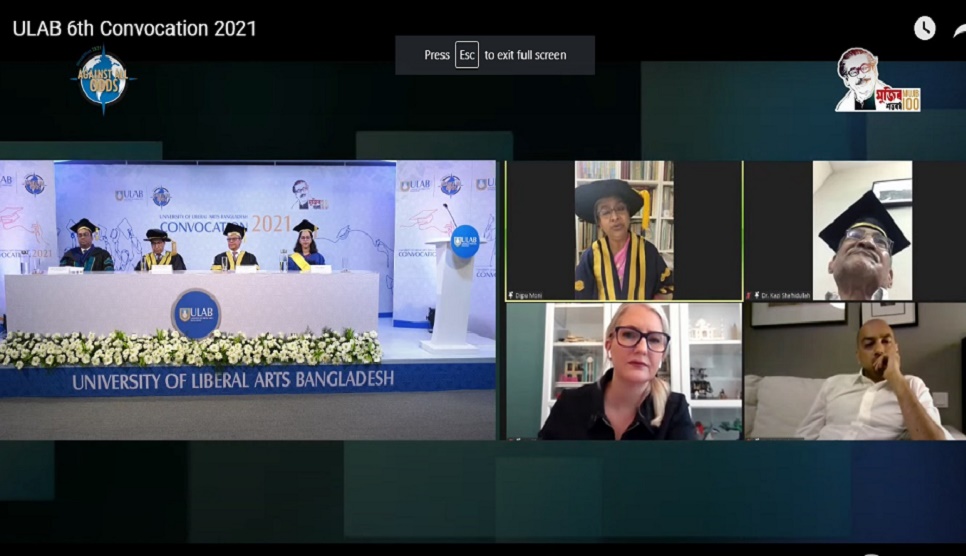 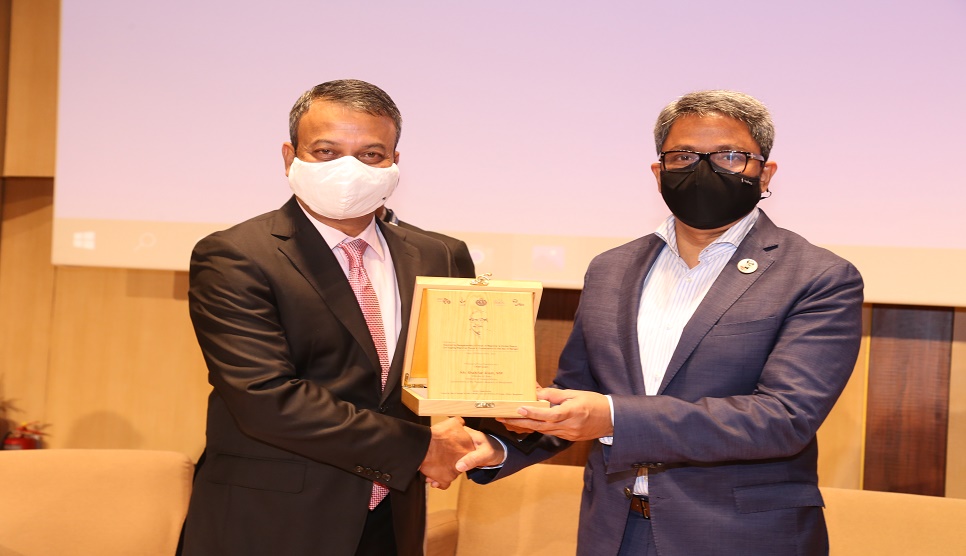 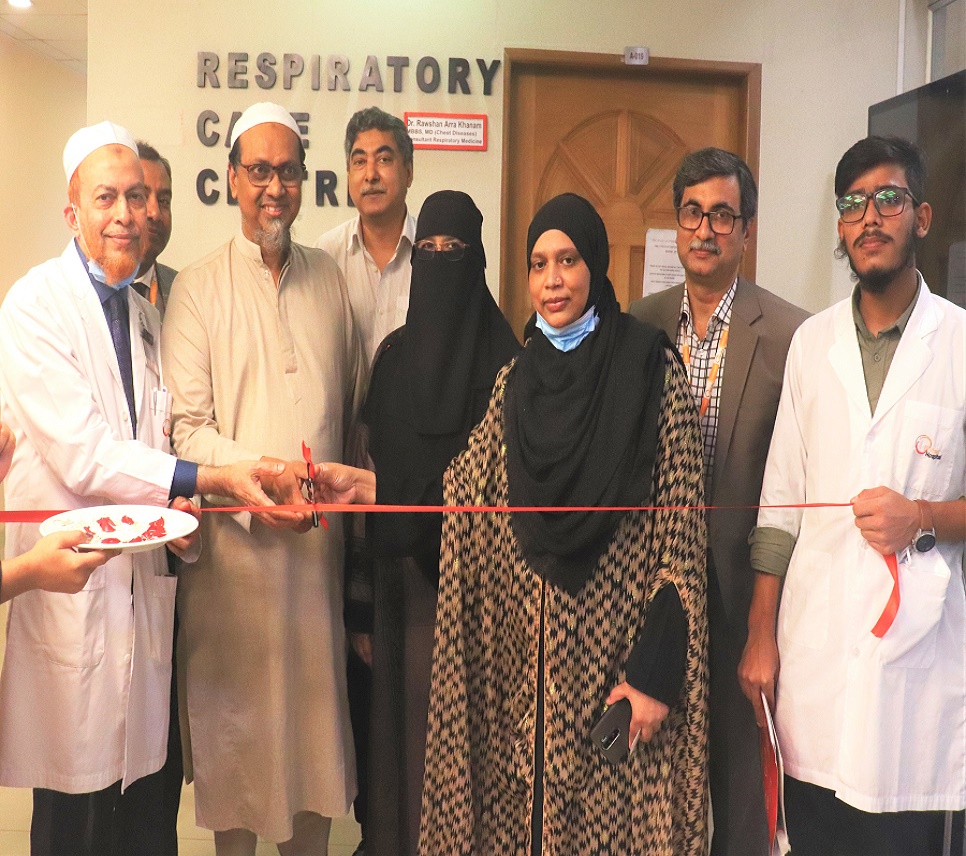 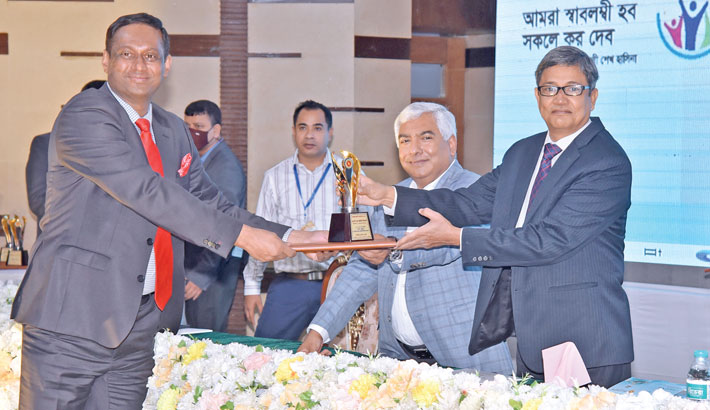