Bangladesh’s out-of-form opener Liton Das gets backing from batting coach Ashwell Prince as he feels that the right-handed batsman will do well in the ongoing ICC T20 World Cup with big runs are just around the corner.

“I think at the moment he (Liton) wants to get a start. He batted really nicely in the warm-up match two weeks ago against Oman A. He hasn’t had a big score since then,” Prince said on Wednesday pointing his finger to the half-century he made against Oman A during their preparation camp.

“I think when you are labeled as the best batsman in your generation, sometimes it can be a burden on your shoulders,” he said.

“He is a fantastically talented player. I think everyone is waiting for him to burst out and be the player that we know he can be. All the coaches are trying to assist him as much as possible. We believe in him. We trust him. Hopefully, there will be a bigger stage in a week’s time to express himself,” he said.

Prince indicated that shuffling in the batting order was welcomed by the Tigers as they don’t have any issue with it being well aware that it is done for the betterment of the team.

“Every player should be prepared to be in a flexible batting line-up. We have had these discussions in team meetings. These days there are so many stats, but the players have to make their own decisions in the middle. The coach is entitled to have a flexible line-up. The players are open about it,” said Prince.

Prince said that powerplay is a concern for them but added that they must admit that their opponents bowled really well against them in the first two games of the qualifying round.

“We want to do better in the powerplay. At the end of the day, as much as you want to impose your game plan, you have to respect the opposition. I think particularly against Oman, their opening bowlers were very good. They both had shapes on the ball. Good discipline. They were aggressive in the field. It doesn’t matter whether it is a superstar delivering the ball or a lesser-known name, when someone delivers a ball with shape on it, you have to respect it. Oman and Scotland were both outstanding,” Prince concluded.

Bangladesh will take on PNG in their last qualifying game at 4:00pm (BST). 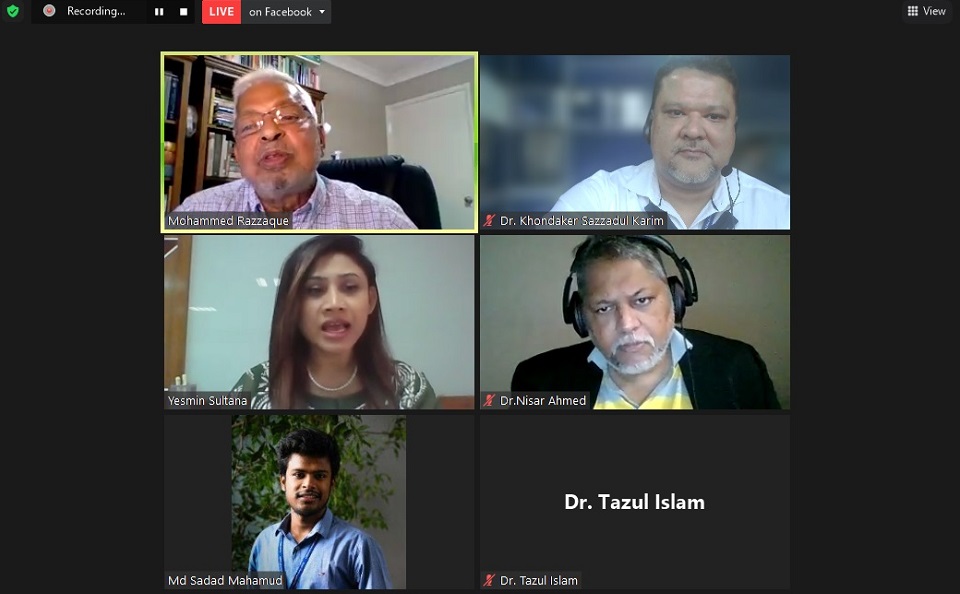 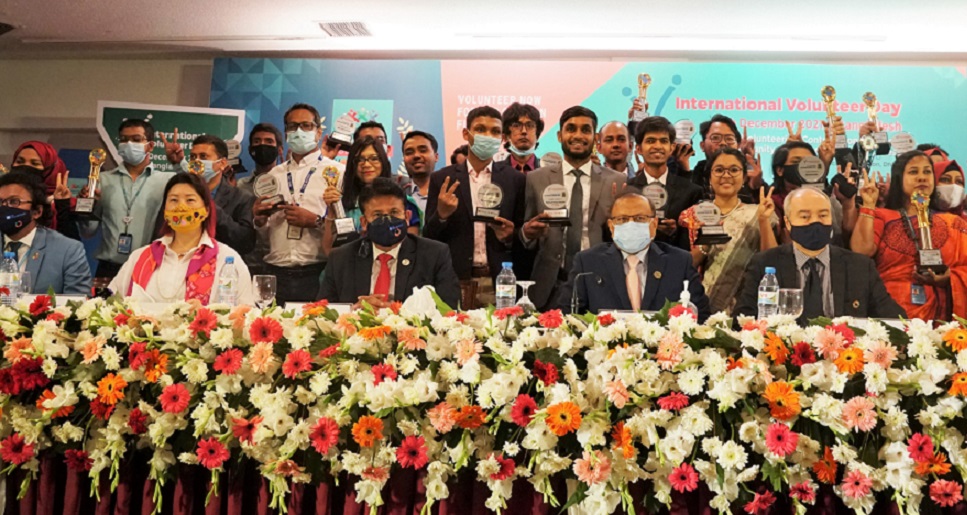