The key suspect of the Cumilla mayhem is frequently changing his whereabouts since he went into hiding following the incident on October 13, Home Minister Asaduzzaman Khan said on Tuesday.

The minister came up with the comment while speaking at a programme titled 'Technological Modernisation of RAB' at the force's headquarters.

Mentioning that several groups are trying to destroy the existing communal harmony in the country, Kamal said that the law enforcers will be able to arrest him soon.

“We will definitely catch him and disclose his motive," he said.

The minister said a group with vested interest is circulating an old video footage of a murder in Dhaka's Pallabi by two youths as the killing of Jatan Kumar Saha in Noakhali.

He warned the people who are trying to gain advantage through spreading such rumours. 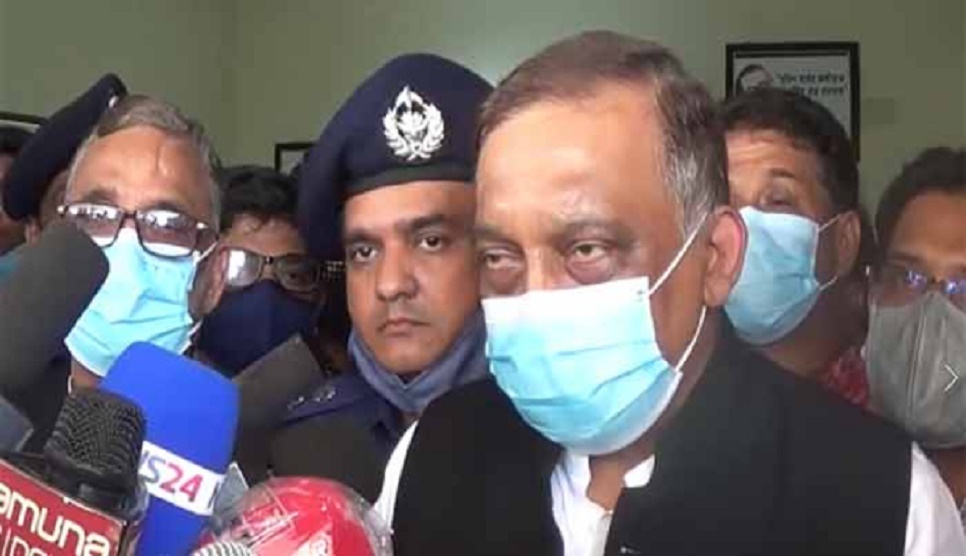 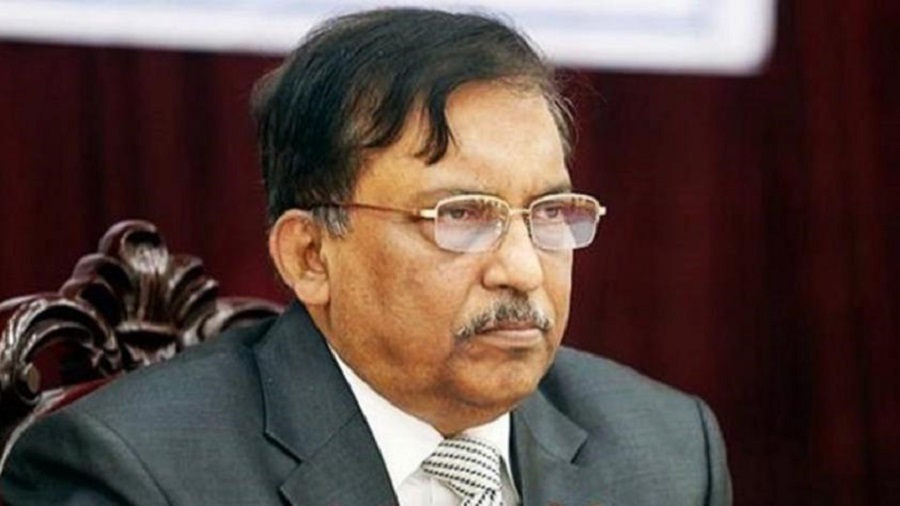 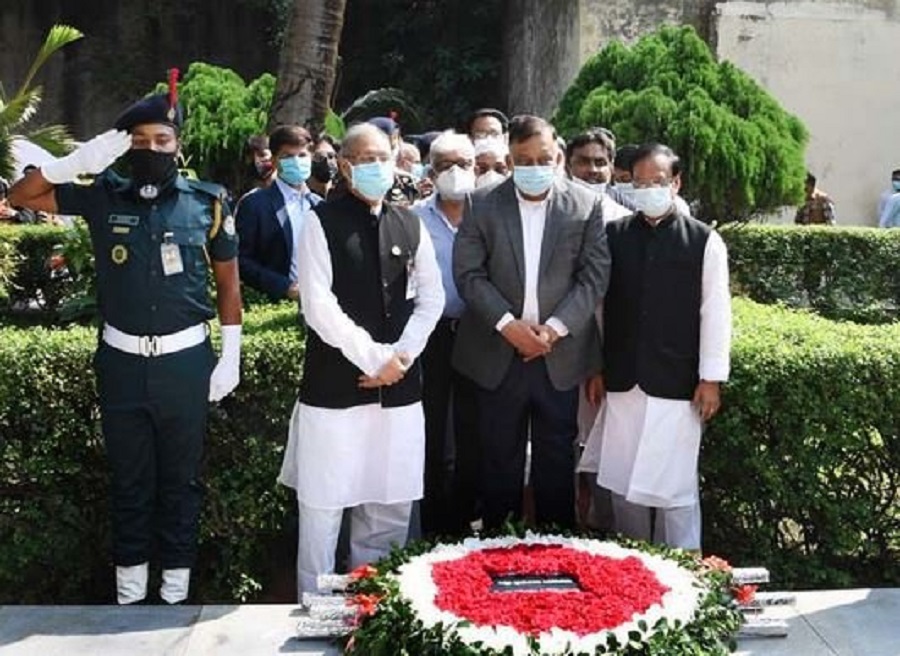 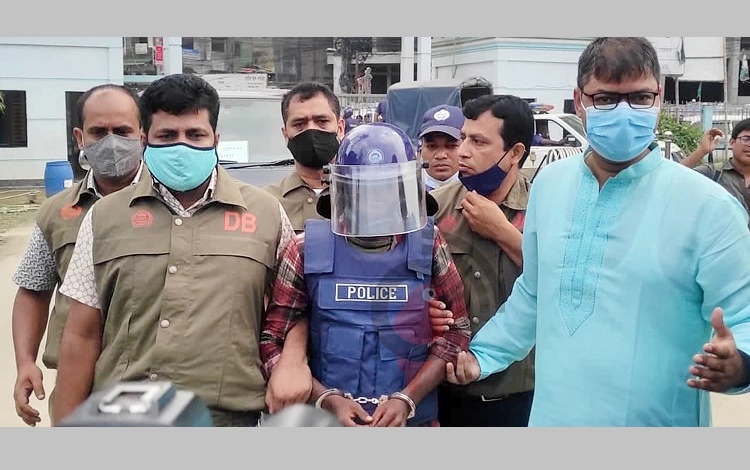 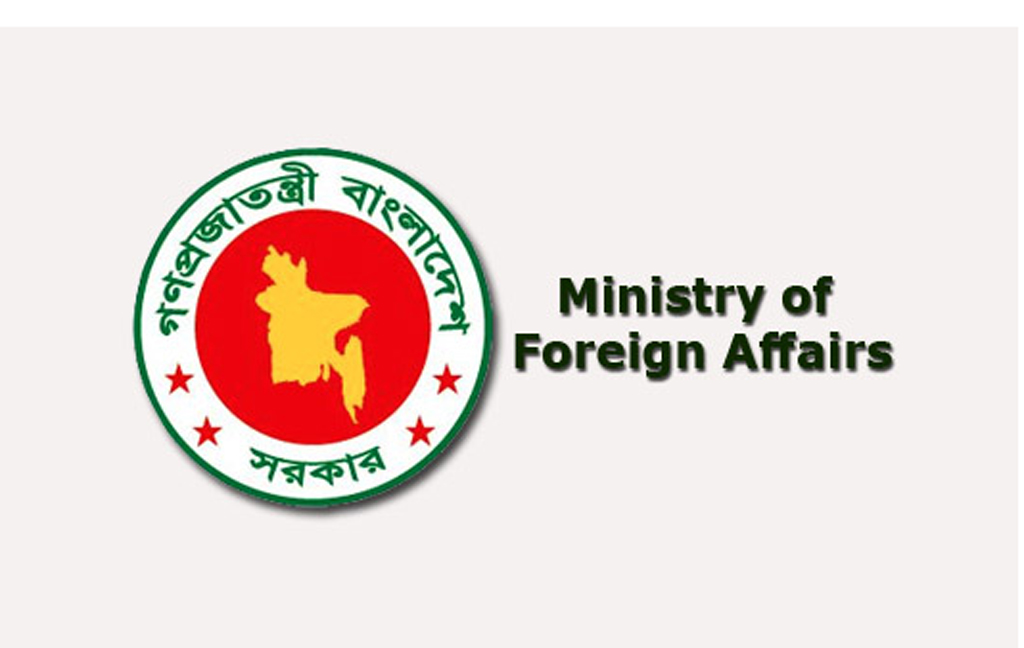 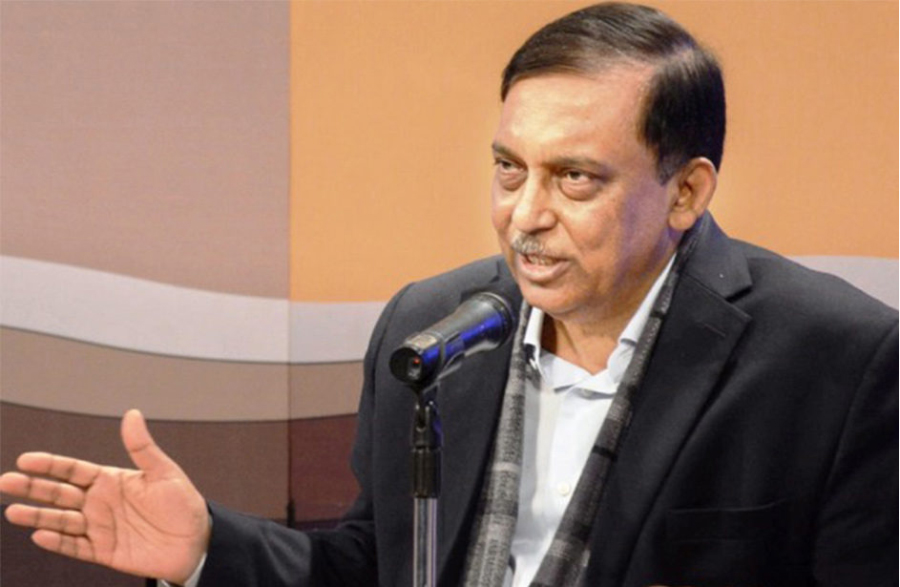 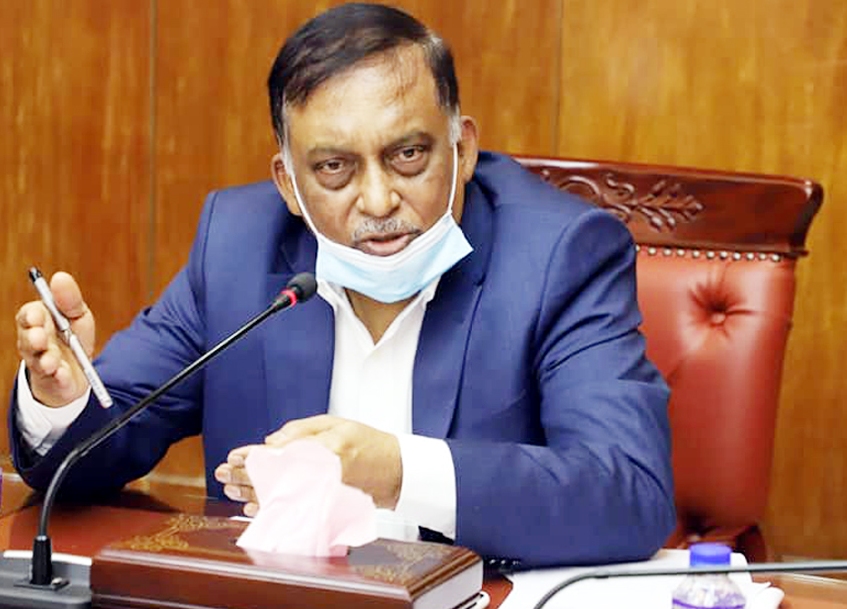 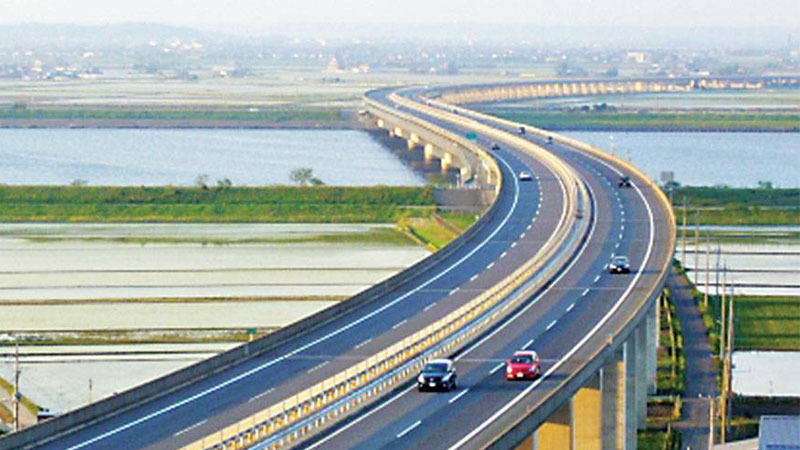 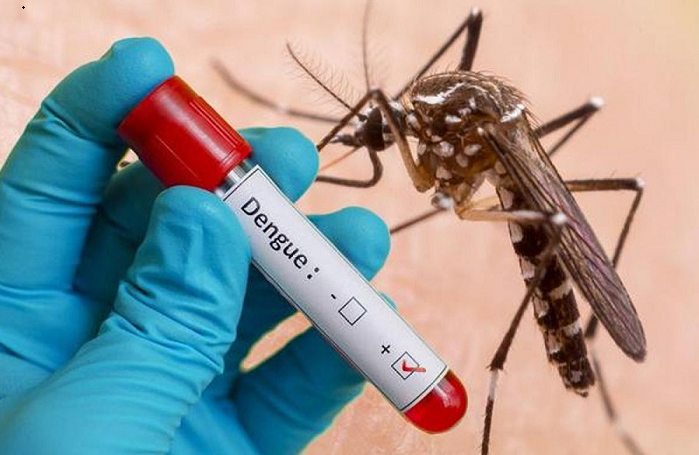 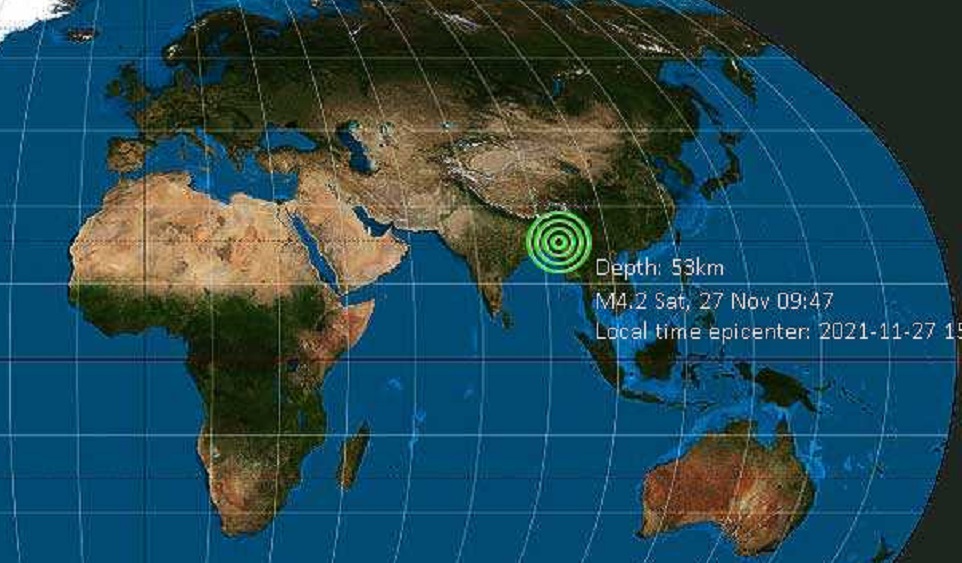 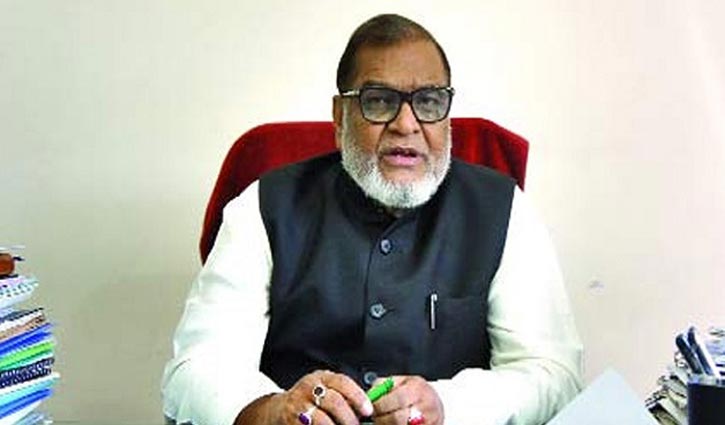 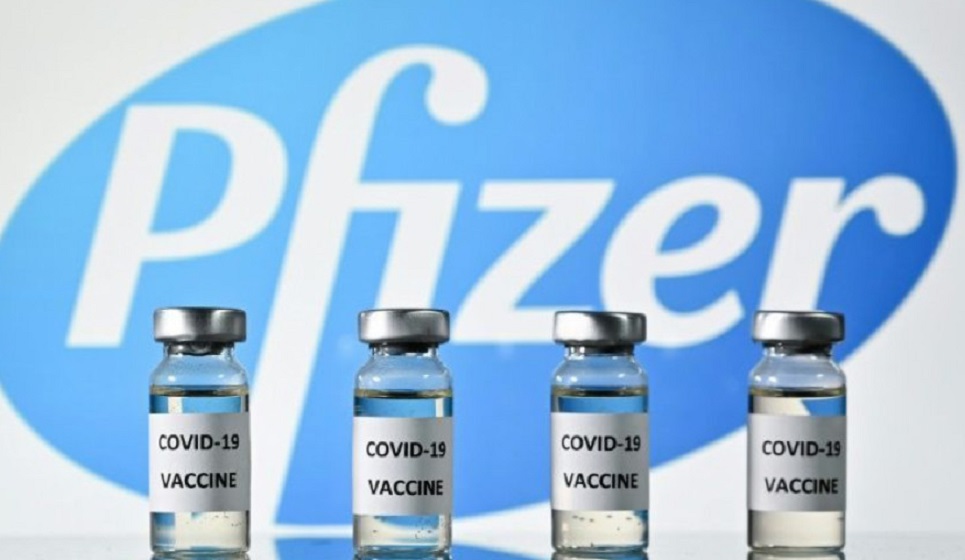 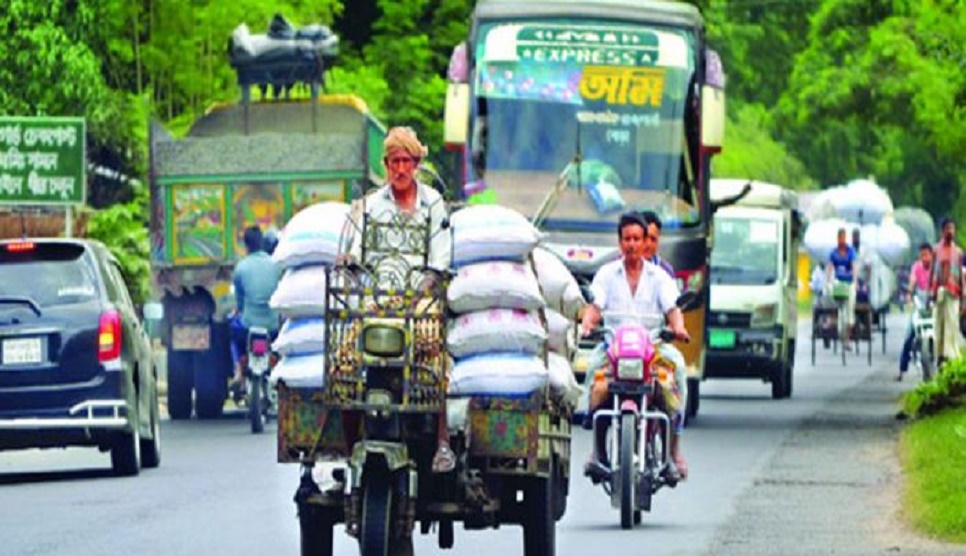 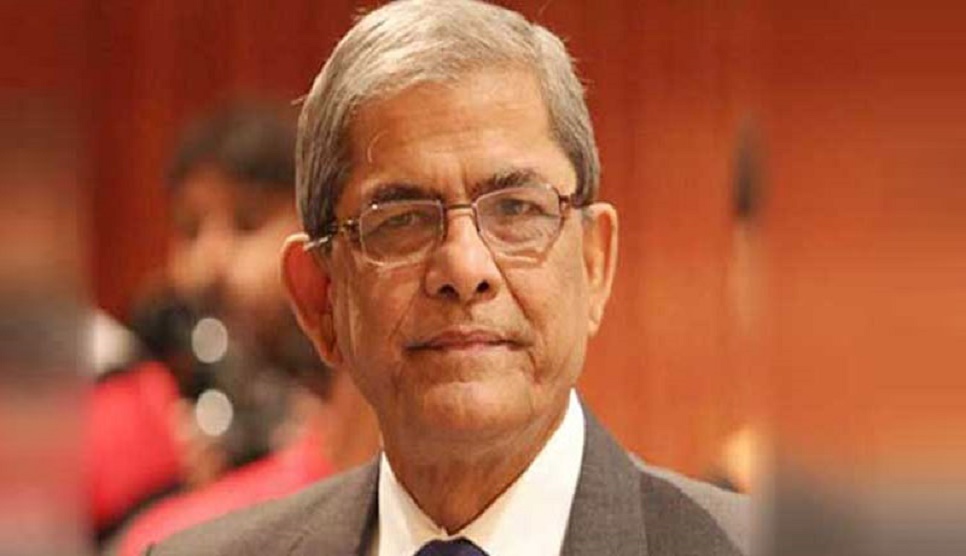