The first ever 'Sheikh Russel Day' was observed in the country today, marking the 58th birthday of Father of the Nation Bangabandhu Sheikh Mujibur Rahman's youngest son Shaheed Sheikh Russel.

Sheikh Russel, also the youngest brother of Prime Minister Sheikh Hasina, was born on October 18 in 1964 at the historic Bangabandhu Bhaban at Dhanmondi 32 no road in the city.

But he was brutally killed along with most of his family members, including his father Bangabandhu Sheikh Mujibur Rahman, on August 15, 1975 when he was a student of class four at University Laboratory School.

The Cabinet Division decided to observe the 'Sheikh Russel Day' from this year on October 18, the birthday of Sheikh Russel.

Different ministries, divisions and organizations, ruling Awami League and its associate bodies, and different socio-cultural organizations observed the day through various programmes across the country.

To mark the day, different national dailies published special supplements highlighting the significance of the day.

Earlier, the ICT Division and the Sheikh Russel Shishu-Kishore Parishad jointly placed wreaths at Sheikh Russel's grave at the Banani Graveyard and at his portrait in the morning.

Then the ruling party leaders of Dhaka north and Dhaka south units and leaders from AL associate bodies paid tributes to the youngest son of Bangabandhu.

After paying the tribute, a special doa and munajat was held there.

In the morning, the LGD division paid glowing tributes to Sheikh Russel by placing a floral wreath at his portrait in front of PHED.

The Ministry of Textiles and Jute also organized a discussion and doa mahfil while minister Golam Dastagir Gazi address it as the chief guest with its secretary Md Abdul Mannan in the chair.

The Ministry of Food observed the day with various programmes including discussion and cutting a cake marking the birthday of Sheikh Russel.

Food Minister Sadhan Chandra Majumder addressed the discussion as the chief guest with its Secretary Dr Mosammat Nazmanara Khanum in the chair.

The Ministry of Fisheries and Livestock also observed the day through various programmes, including discussion and doa mahfil.

Fisheries and Livestock Minister SM Rezaul Karim addressed the discussion as the chief guest at the Fisheries Department Auditorium in the city with ministry's Secretary Rawnak Mahmud in the chair.

Marking the day, Railways Minister Md Nurul Islam Sujan distributed gift items among the children who were traveling by the Ekota Express in the morning today.

The Ministry of Shipping also observed the day with various programmes, including placing wreath at Sheikh Russel's portrait and discussion.

The Ministry of Water Resources also organized a discussion and a doa mahfil at the Pani Bhaban in the city's Green Road area, marking the Sheikh Russel Day.  State Minister for Water Resources Zaheed Farooque addressed the programme as the chief guest. Senior Secretary of the ministry Kabir Bin Anwar also spoke on the occasion.

The Ministry of Housing and Public Works observed the day with various programmes, including placing wreaths at Sheikh Russel's grave, cutting cake and holding discussion.

State Minister for Housing and Public Works Sharif Ahmed joined the programmes as the chief guest.

The Ministry of Defence observed the Sheikh Russel Day through a daylong programme. On the occasion, Senior Secretary of the ministry Dr Md Abu Hena Mustafa Kamal distributed some books, including 'Amader Choto Russel Sona' written by Prime Minister Sheikh Hasina, among the chiefs of different offices and organizations affiliated to the ministry.

The Ministry of Road Transport and Bridges organized a discussion at the conference room of Road and Highways Department (RHD), marking the Sheikh Russel day. RHD Secretary Md Nazrul Islam presided over the discussion.

Marking day, the Bangladesh Shishu Academy organized a discussion, prize giving ceremony and cultural function at its auditorium in the city. 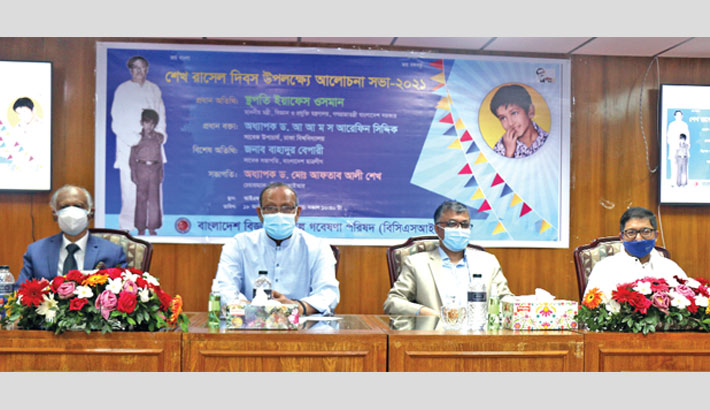 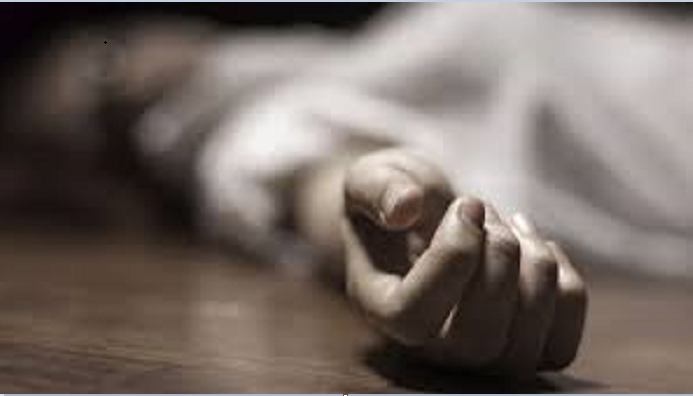 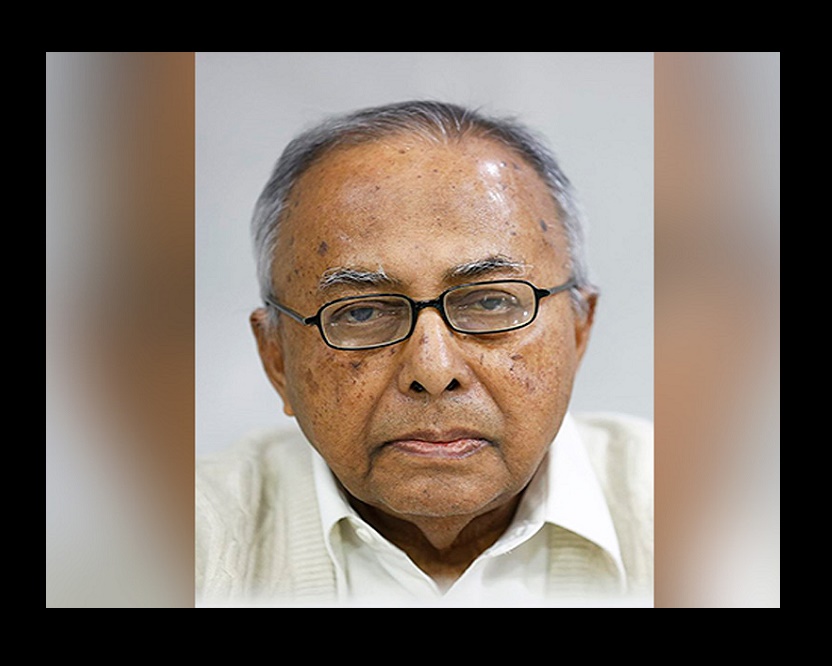