He said this while addressing a discussion meeting as the chief guest marking the 58th birthday of Sheikh Russel, youngest son of father of the nation Bangabandhu Sheikh Mujibur Rahman, at Krishibid Institution Bangladesh.

Nasim said Bangladesh has been moving forward under the leadership of Prime Minister Sheikh Hasina but BNP-Jamaat is conspiring in the country, they are trying destroy communal harmony, the party is spreading misleading information in the country.

Nasim said BNP is an internationally recognized terrorist political party, they are responsible for the incidents in Chandpur, Comilla, Noakhali and Pirganj, this terrorist party must be uprooted.  “We will build the country led by Prime Minister Sheikh Hasina”, he added. 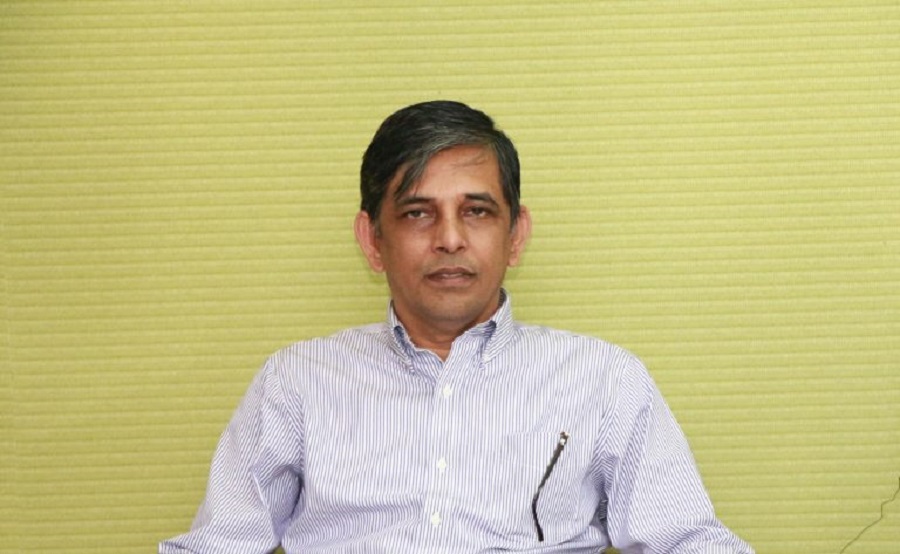 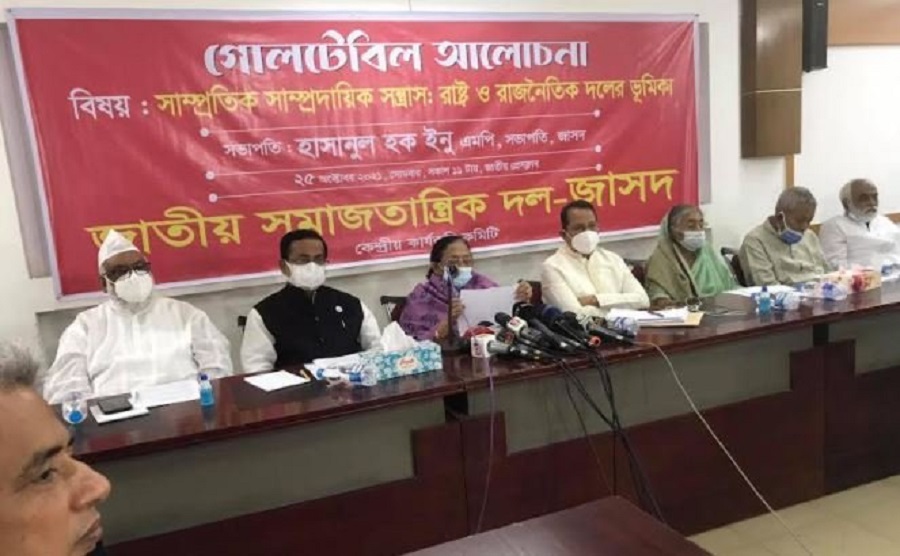 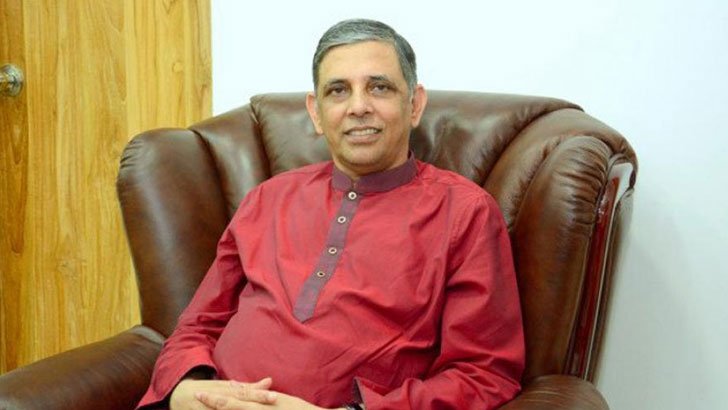 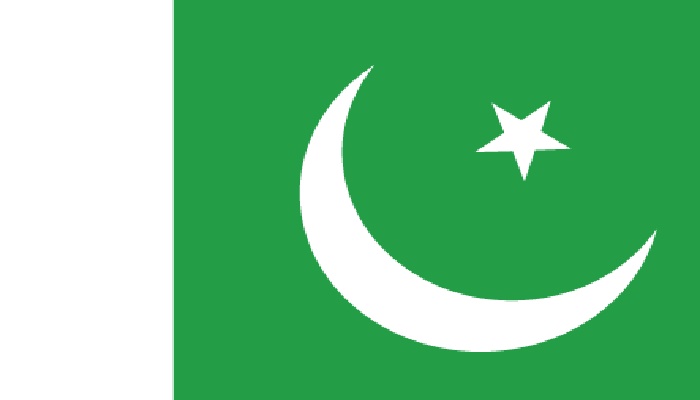 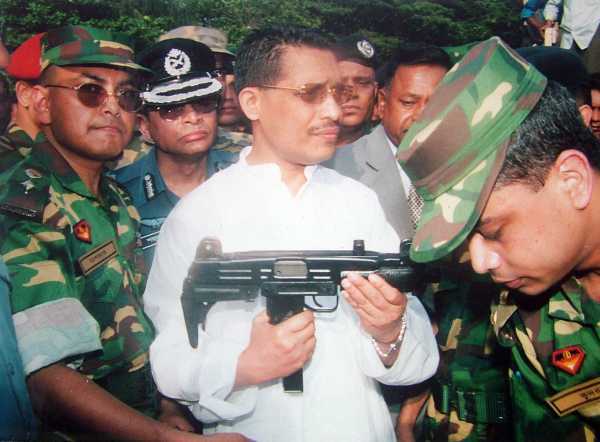