Prime Minister Sheikh Hasina on Sunday called the displaced Rohingyas and stranded Pakistanis as burden for Bangladesh, saying they are putting pressure on country's economy.

"Three years have already passed after Rohingyas influx in Bangladesh and it's a burden for us," she said.

The prime minister said this while newly appointed Ambassador of the Netherlands to Bangladesh Anne Gerard Van Leeuwen paid a courtesy call on her at her official Ganabhaban residence here.

She added that the Rohingyas are also destroying the environment and forest resources of Cox's Bazar.

He expressed his realization that the solution is rooted to send back the Rohingyas to their native land Myanmar. 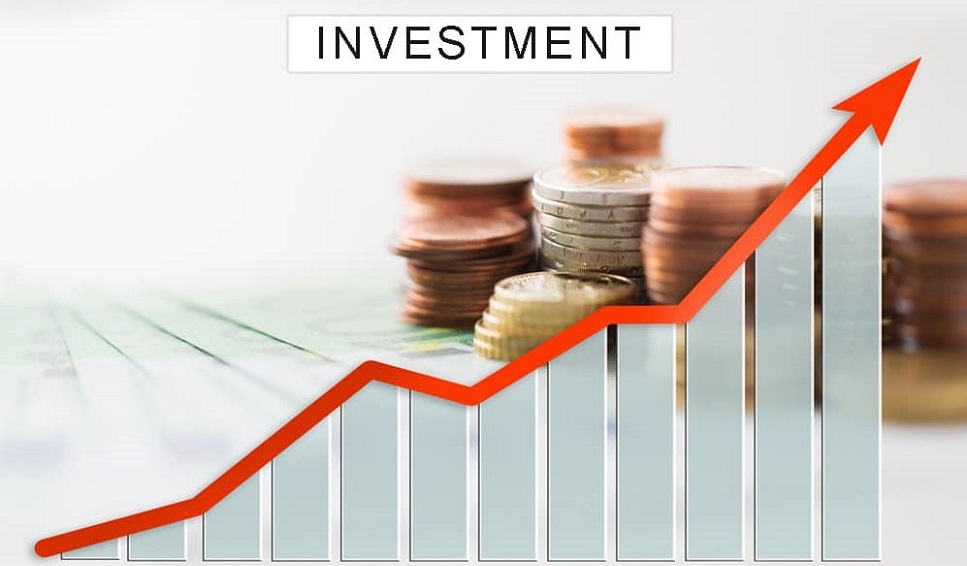 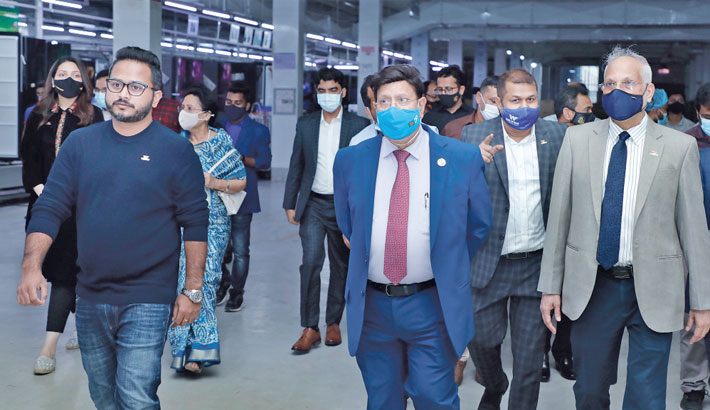 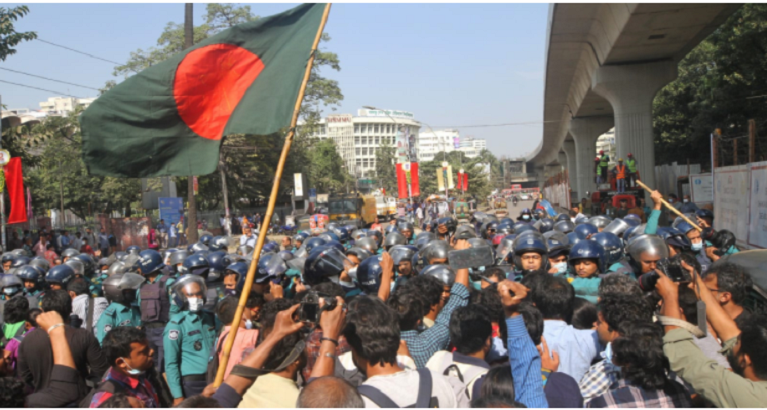