Rapid Action Battalion (RAB)-13 arrested a man from Chartola area in Rangpur city on Saturday afternoon on charge of raping a female of Hatibandha upazila in Lalmonirhat.

"On a tip off, an operational team of RAB-13 conducted a raid at Chartola area and arrested the alleged rapist Md Sohag Hossain, 20, of lalmonirhat district," said a press release issued here by Assistant Director (Media) of RAB-13 Flight Lieutenant Mahmud Bashir Ahmed.

"During interrogation, the arrested youth admitted that he raped the victim forcefully," the release added.

The elite force handed him over to Hatibandha police station, the release added. 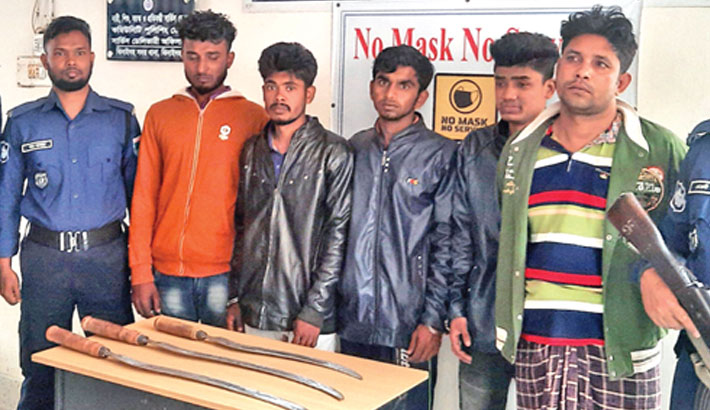