Al Wolf is used to clearing one or two snakes from under houses but recently was called by a woman who said she had seen rattlesnakes scurry under her Northern California house and was surprised to find more than 90 rattlesnakes getting ready to hibernate.

Wolf, director of Sonoma County Reptile Rescue, said he crawled under the mountainside home in Santa Rosa and found a rattlesnake right away, then another and another. He got out from under the house, grabbed two buckets, put on long, safety gloves, and went back in. He crawled on his hands, knees and stomach, tipping over more than 200 small rocks.

“I kept finding snakes for the next almost four hours,” Wolf said Friday. “I thought ‘oh, good, it was a worthwhile call’ but I was happy to get out because it’s not nice, you run into spider webs and dirt and it smells crappy and it’s musty and you’re on your belly and you’re dirty. I mean it was work.”

But the work paid off. He used a 24-inch (60-centimeter) snake pole to remove 22 adult rattlesnakes and 59 babies when he first visited the home in the Mayacamas Mountains on Oct. 2. He returned another two times since and collected 11 more snakes. He also found a dead cat and dead possum. 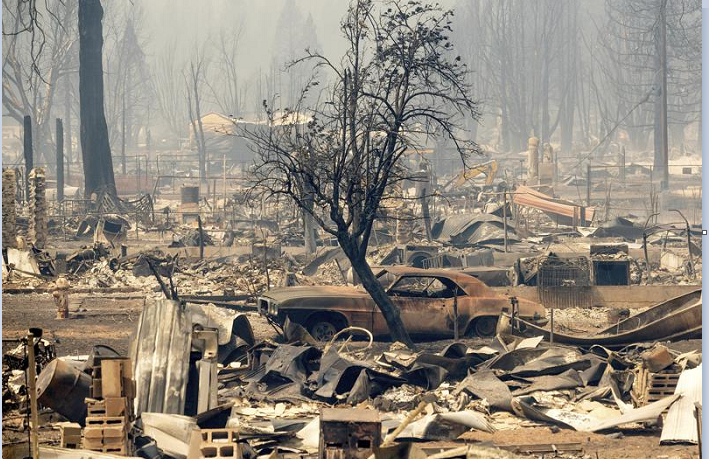 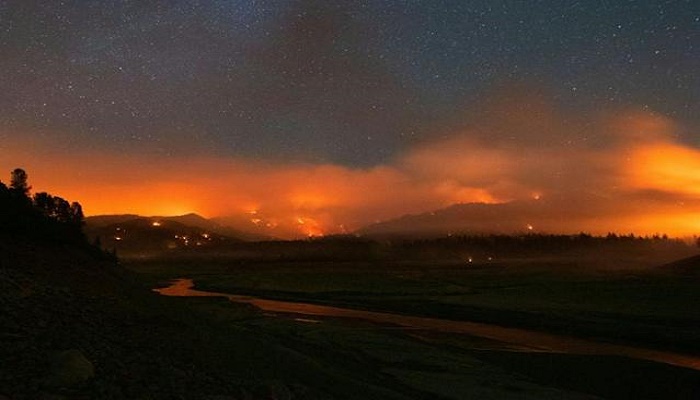 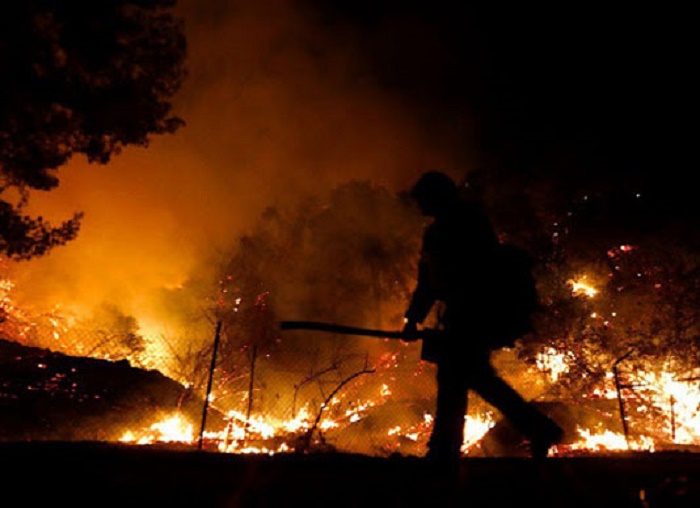 Wildfires in US California burn over 4 mln acres of land 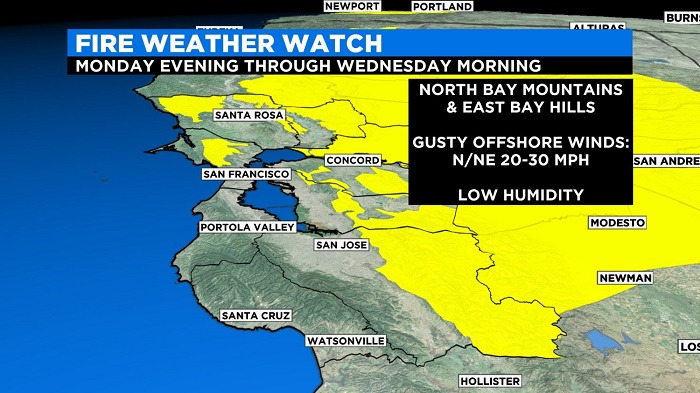 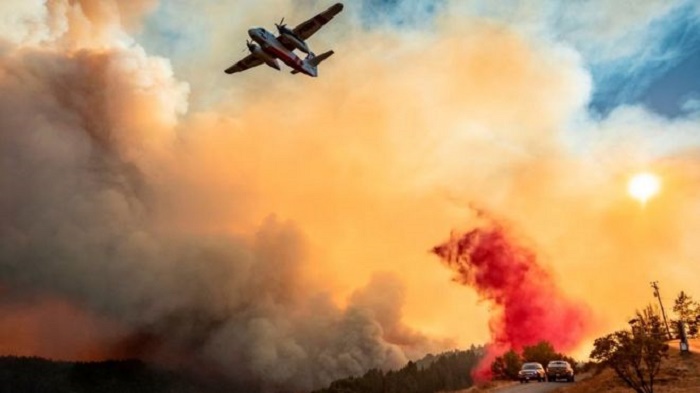 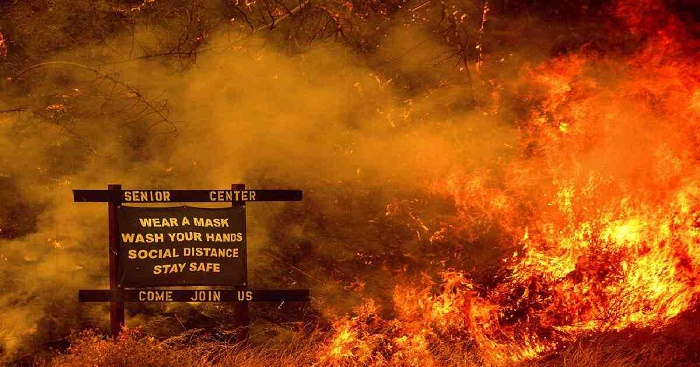 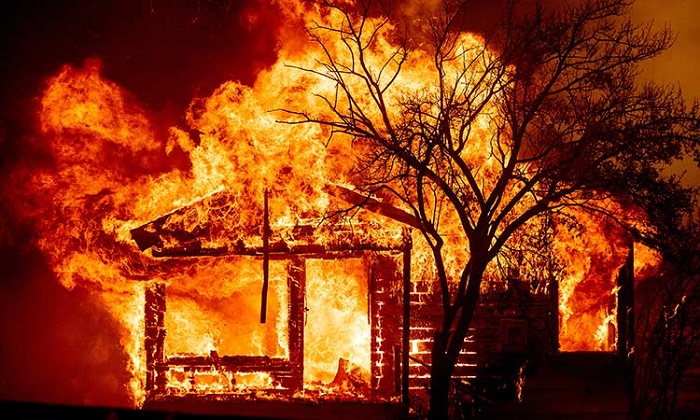 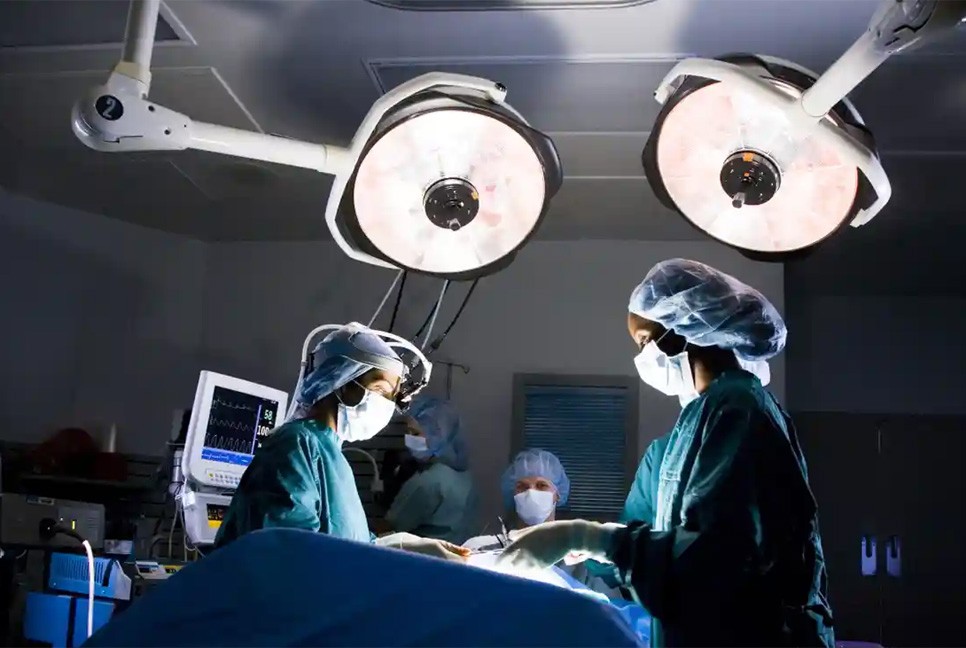 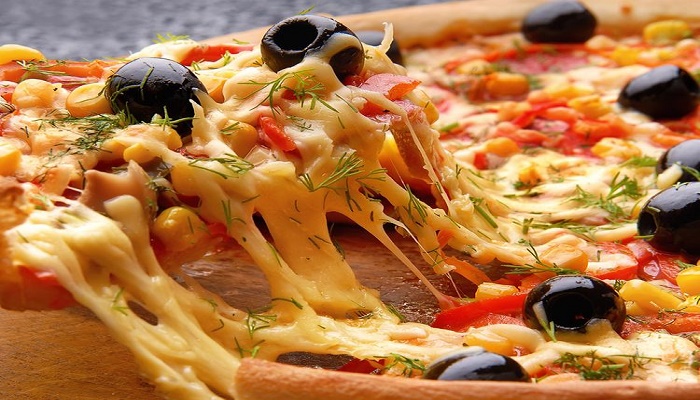