1 killed in clash over land in Rajshahi

A young man was killed in a clash between two groups of villagers over a land related dispute at Basudebpur village in Godagari upazila on Saturday, reports UNB.

The deceased was identified as Jahangir Hossain, 35, son of Asuuddin a resident of the village.

Police said Jahangir and his neighbour Mithun had been at loggerheads over the ownership of a piece of land in the village.

As a sequel to the enmity, men of Jahangir went to Mithun’s house at about 2:00 pm and beat him and his wife Monwara.

At one stage, they caught Jahangir while his other associates managed to flee from the scene.

Later, he was rushed to Premtali Hospital where doctors declared him dead.

Informed, police recovered the body and sent it to Rajshahi Medical College Hospital morgue for autopsy.

Police also arrested one Azizul Islam for his alleged involvement with the killing. 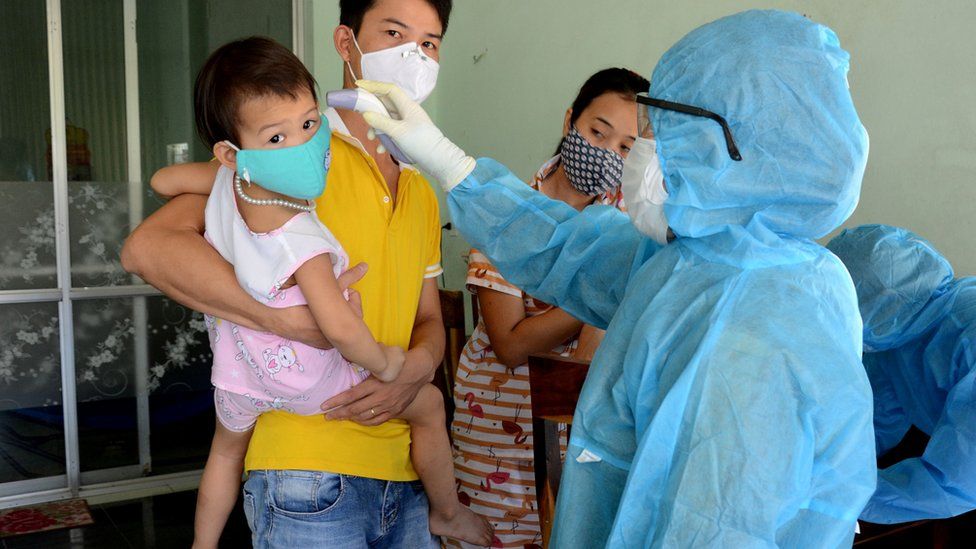 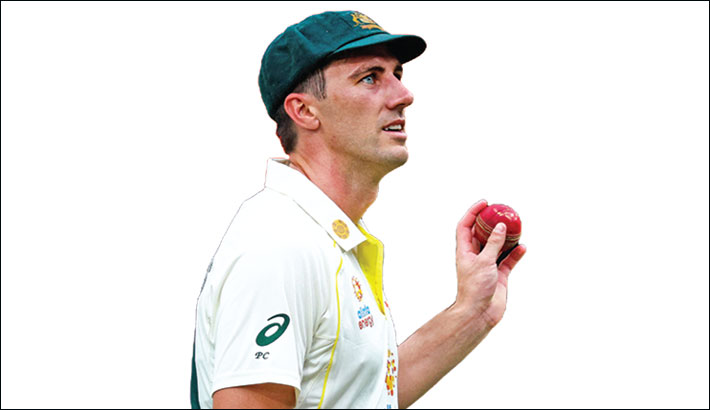 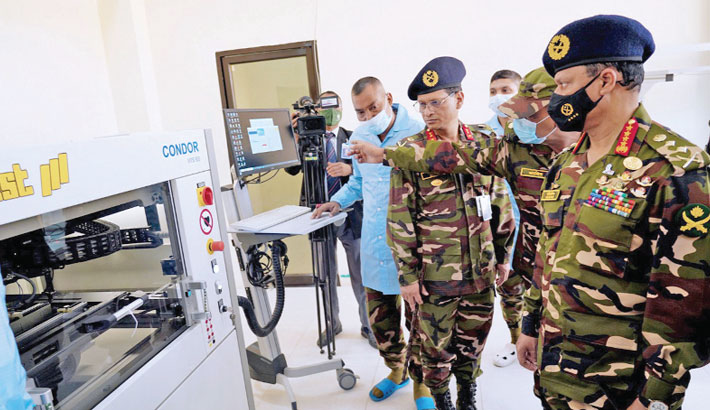 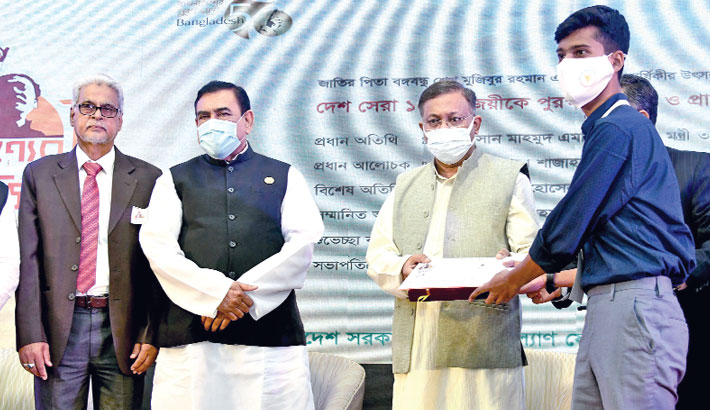 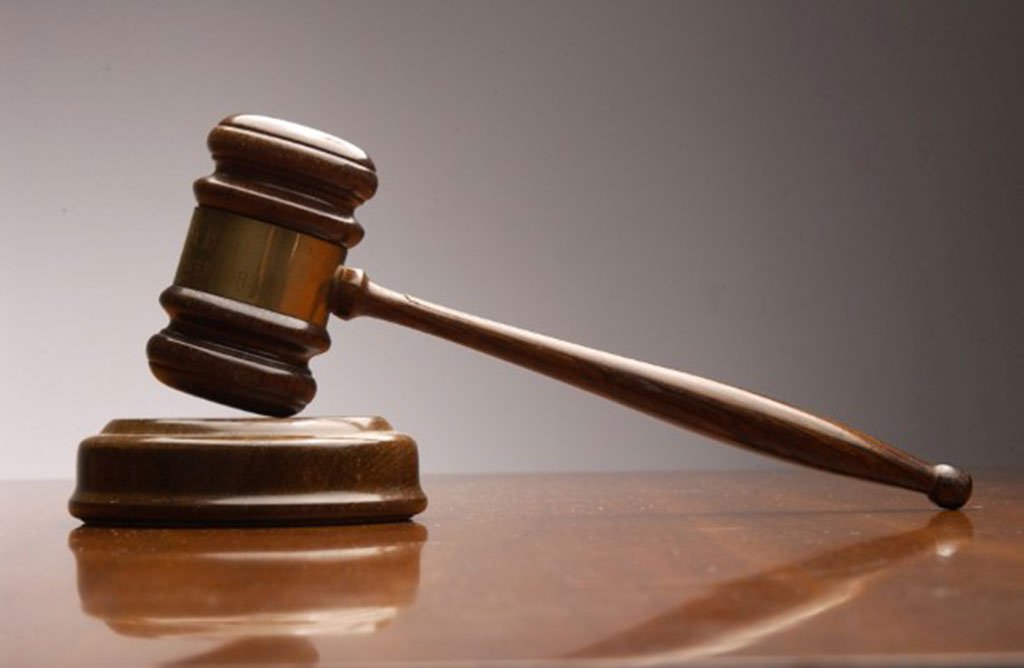