Probe into a case for alleged “rape and murder” of college girl Mosarat Jahan Munia is on the verge of completion. Nusrat Jahan Tania, elder sister of Munia, filed the case with a Dhaka court. Being directed by the court, Police Bureau of Investigation (PBI) is holding investigation into the case. PBI is a flagship unit of the Bangladesh Police. It has earned a good name by successfully unveiling mysteries of several sensational murders and investigating complicated cases.

Although common people are satisfied with the investigation of the PBI, Nusrat is not reportedly convinced yet. She registered some objections and threatened investigators to raise the issue before the court. In reply, PBI said it always holds fair investigation without giving in to any pressure. The specialised unit of police has vowed to submit investigation report to the court professionally.

After a thorough investigation, police submitted Final Report to the court on July 19, saying allegation against Sayem Sobhan Anvir was not proved.

The court received the report on July 22. After hearing, the court exonerated the lone accused from the charges on August 18.

In the second case, Nusrat accused Anvir, his father, mother, wife and some others of committing “rape and murder” of Munia. Instead of filing appeal against the lower court verdict, she went for the second case unlawfully. Filing several cases against a particular person over a single incident is ultra vires of the Constitution.

The PBI investigators visited Munia’s flat, collected CCTV footage, visitor register and other documents and did not find authenticity of the allegation against the accused.

They said eight accused including Anvir cannot be blamed for the death as none of them visited the flat.

Sources said the case has been filed with an ulterior motive to malign top business leaders, put the government in an awkward situation and serve purpose of the anti-state elements.

As part of a deep-rooted conspiracy, BNP, anti-liberation organisation Jamaat, war criminals and their sympathisers are spreading rumours against the investigation process and its outcome. The vicious circle is also engaged in making premature statements. They are abusing IP TVs and Facebook and Youtube channels from the USA and Canada. Munia issue has become a “soft target” to conspirators at home and abroad including expatriate cyber criminals. They are passing unauthorised judgment before the investigation is complete and forcing the PBI to implicate the accused by hook or by crook.

Terming pressure on any investigation agency an offence, PBI sources said complainant Nusrat is doing the same. She is insisting the investigators on submitting charge-sheet against the accused persons. She trying to capitalise on the issue and serve purpose of the BNP, Jamaat and other anti-state elements.

A murderer must be present at the place and time of occurrence but none of the accused in the instant case visited Munia’s flat on or before her death. Despite the facts, Nusrat wants investigation report to be submitted against innocent people booked in her case. 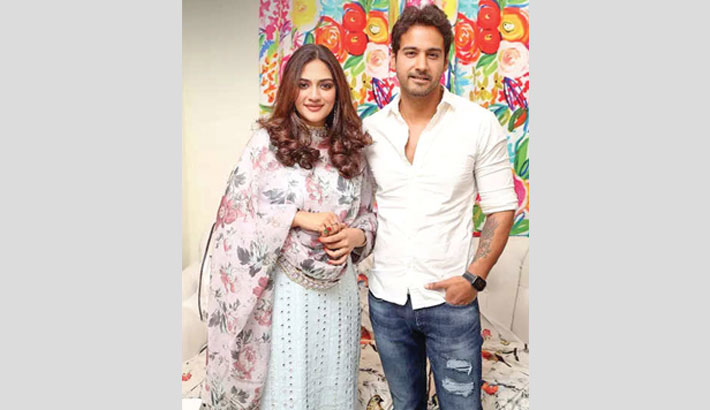 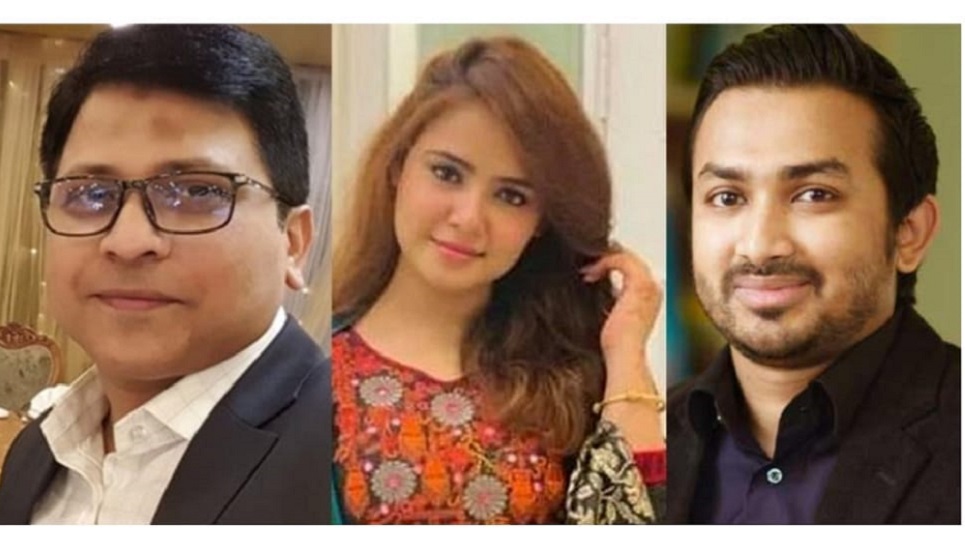 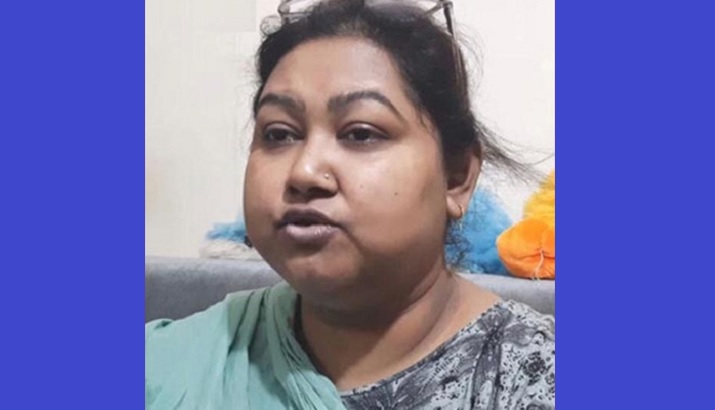 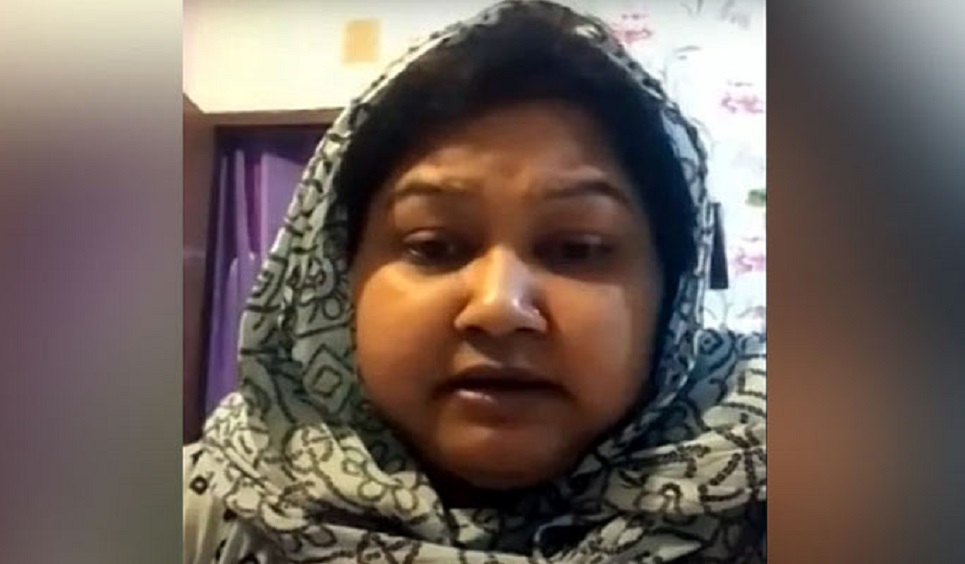