Bangladesh T20 skipper Mahmudullah said on Saturday that they would play hard cricket during the ICC T20 World Cup and was also hoping to get a good start in the tournament.

The Tigers will take on Scotland in their opening Group B match of the ICC T20 World Cup Qualifiers at Al Amerat Cricket Ground in Muskat, Oman on Sunday.

Bangladesh suffered defeats in both their practice games against Sri Lanka and Ireland respectively in the build-up of the tournament after their recent successes against Australia and New Zealand at home.

The results raised concern about their prospect in the global meet but Mahmudullah remained optimistic about their doing well in the tournament.

“I’m not bothered what others are saying and I feel as a team we have the ability,” Mahmudullah, who missed both the practice matches due to a sore back, said during a press conference in Muskat.

“We’re not bothered about the practice game as we missed few players and now we know what we have to do.

“We will play hard cricket and if we can play to our potential result will take care of itself.

“We have to cross few barriers and we want to go step by step and I hope if we can play good cricket tomorrow (today) we can go a long way,” he added.

Mahmudullah informed that their ace all-rounder Shakib Al Hasan would be available for their game against Scotland as he joined the team on Saturday after completing his IPL stint with Kolkata Knight Riders. 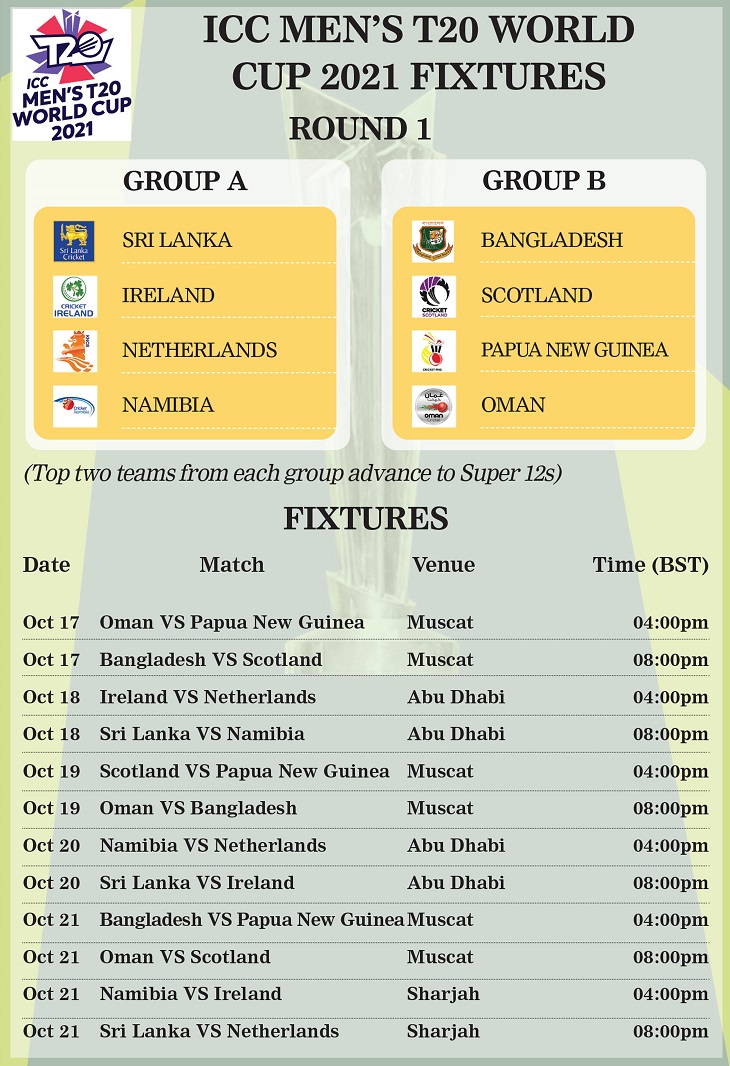 “Shakib is available probably he is a bit tired after coming back from the IPL but he is there with us,” Mahmudullah said.

Mahmudullah added that he is not concerned with the form of Mushfiqur Rahim, who scored 39 runs during the five-match T20I home series against New Zealand, while only managed 0,13 and 4 runs respectively against Oman A, Sri Lanka and Ireland in the practice matches.

“We’re not concerned with Mushfiqur’s form and he will come back. He just needs one good innings to regain his form and it might be tomorrow.

“We all know about his capability,” he said, adding he’s not worried about the form of the openers as he believed that it’s just a matter of time before they shine in the field.

Mahmudullah also said that Soumya Sarkar is up for consideration to open the innings but that looks highly unlikely.

Meanwhile, Scotland skipper Kyle Coetzer said that they aren’t taking any team lightly in the qualifier round of the tournament.

“There is no bigger game than the next. We understand the dangers in every game. For us, every team has the ability to win games. We have to respect that as best as we can but also not fear it,” Coetzer said on Saturday.

“We have to be able to go out there and play our style of cricket. We know the dangers Oman pose to us. They've played some good cricket against us over the years. We look forward to those games. On any given day, you have to look forward to that and respect the opposition,” he added.

The Tigers previously faced Scotland only once in T20 format where they suffered a 34-run bashing at The Hague, Netherlands in 2012. 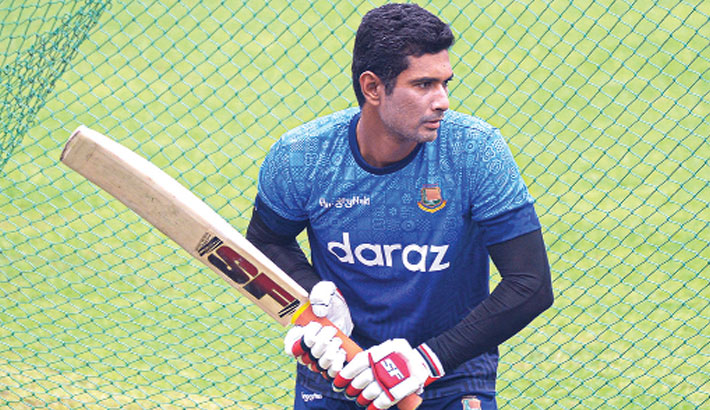 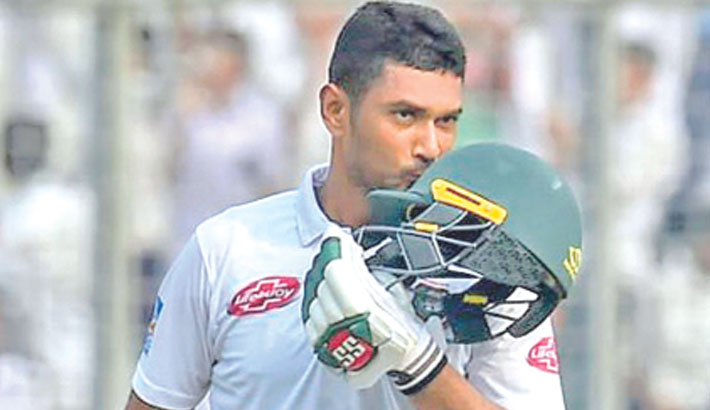 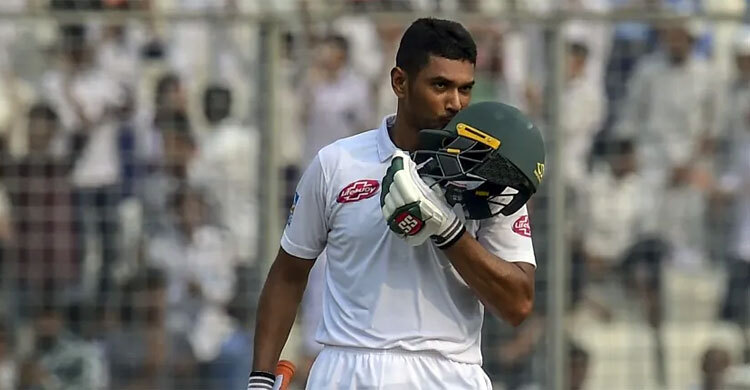 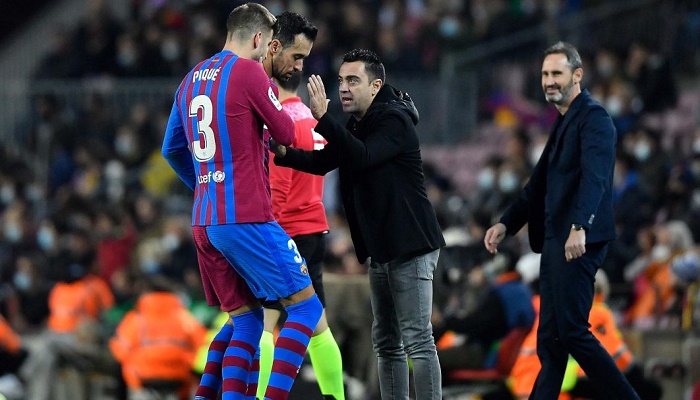 Barca edge past Espanyol to give Xavi debut victory as coach 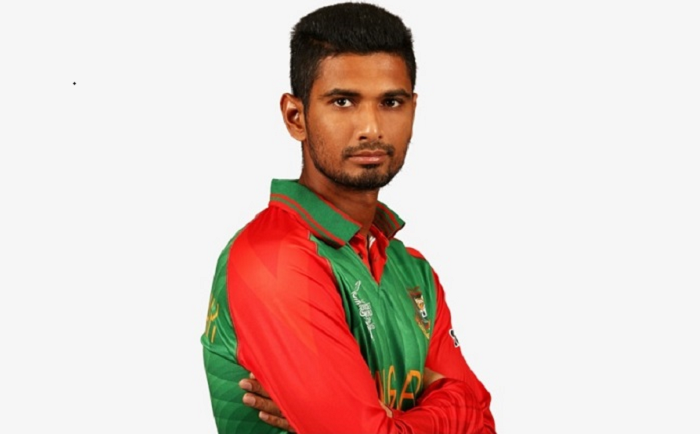