Global leaders will meet in Glasgow next month to negotiate a new deal to stall rising global temperatures, reports BBC.

Mr Morrison drew criticism when he indicated last month that he might skip the meeting.

Australia, a large producer of coal and gas, is under pressure to commit to stronger climate action.

Its climate policies and emissions reductions are ranked among the worst in the OECD.

COP26 will be held between 31 October and 15 November in Scotland's largest city.

It will be the biggest climate change conference since landmark talks in Paris in 2015. 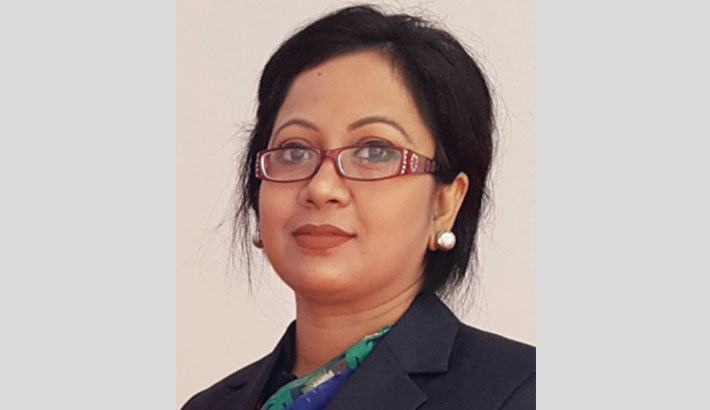 What We Achieved from COP26 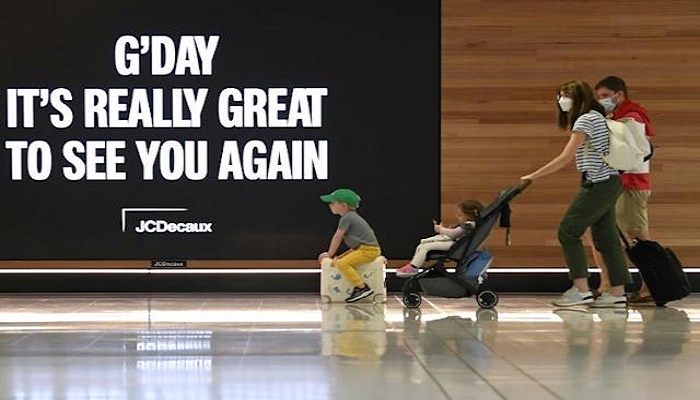 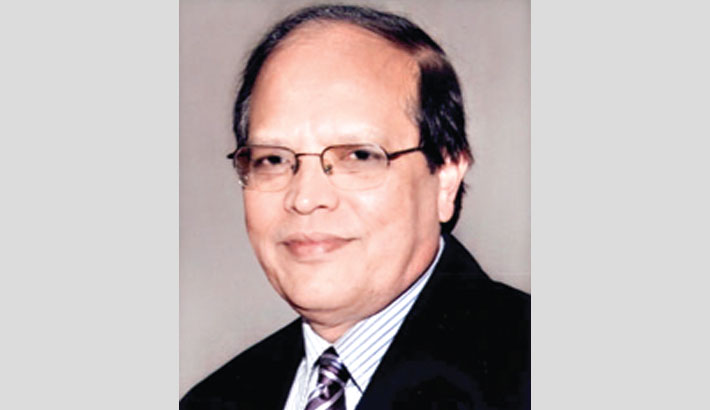 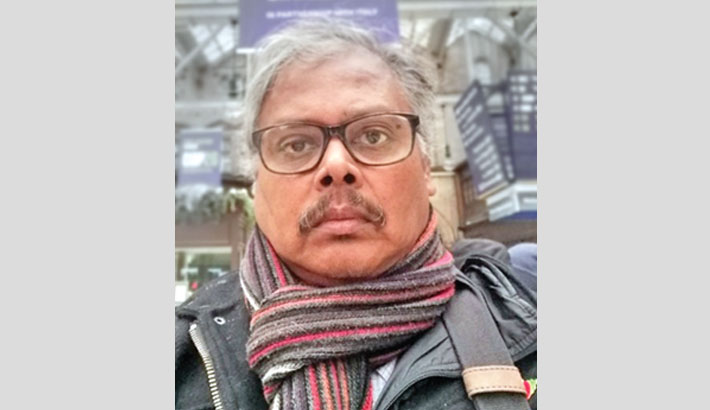 COP26 Climate Deal: Hope without Optimism and Optimism without Hope 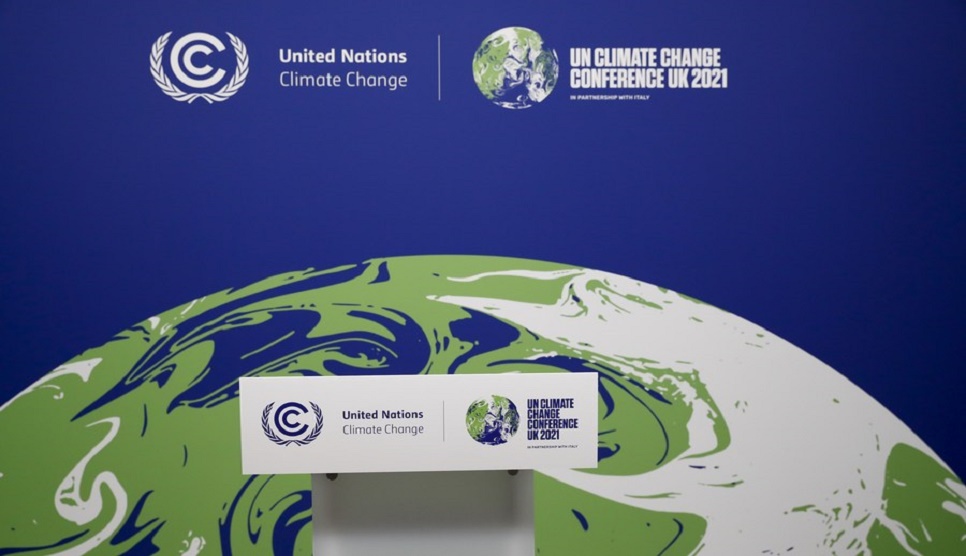 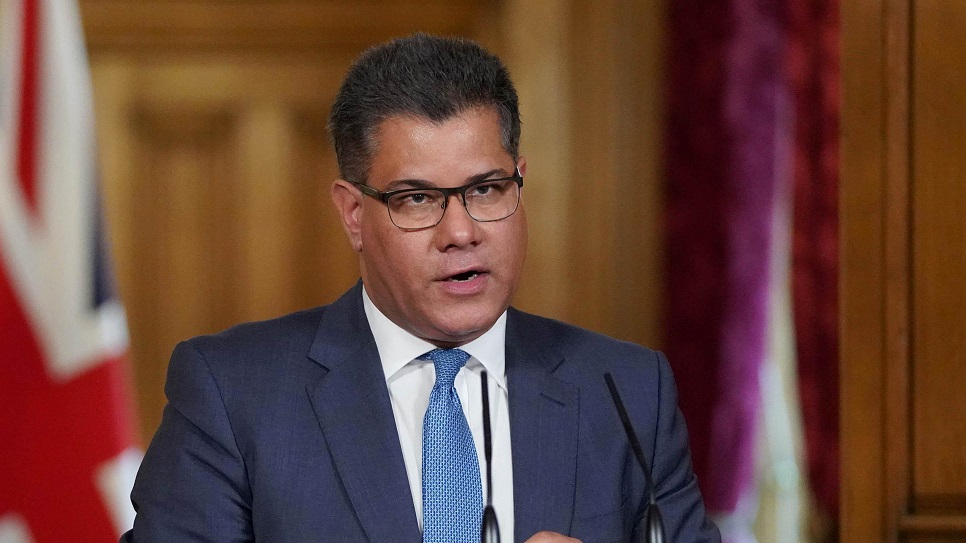 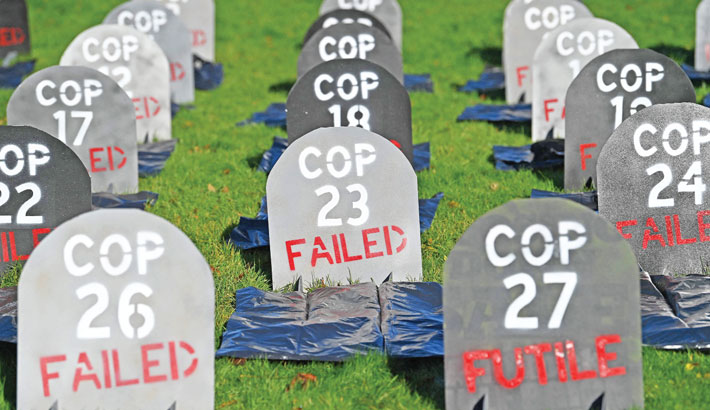 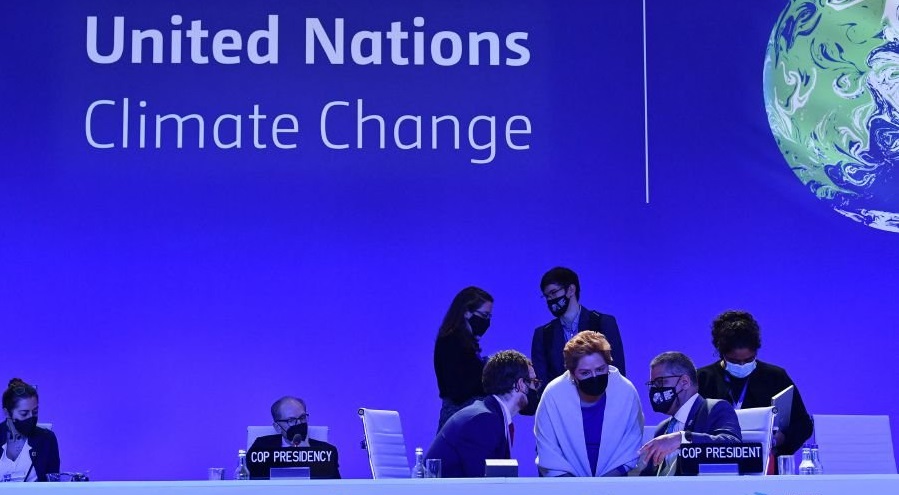