The five-day Durga Puja, the biggest religious festival of the Hindu community, will end today with the immersion of the idols of goddess Durga and her children in water bodies.

The traditional Bijoya Dashami procession, however, will not be brought out this year due to the Covid-19. Besides, the idols will be immersed at 4pm  instead of noon due to the Jum'aa prayers of the Muslim community at that time.

The five-day Durga Puja began on October 11 with holding Maha Shasthi puja, Chondipath, incarnation (Bodhon) of the Goddess Durga and Adhibas at temples across the country amid festivity and religious fervor maintaining health guidelines.

Then the Hindu devotees have been worshiping the idols for four days and will immerse in the river today on the fifth day. The puja is performed in temples, homes and in the public, featuring temporary stage decorations.

Maha Nabami Puja was celebrated today across the country. Maha Nabami is believed to be the day when Durga defeated the evil Mahishasura and the Nabami rituals begin with a mahasnan and a shodashopachar puja.

Representative of different political and social organizations as well as cabinet members and members of parliament (MPs) on Thursday visited different Puja Mandops in the city. 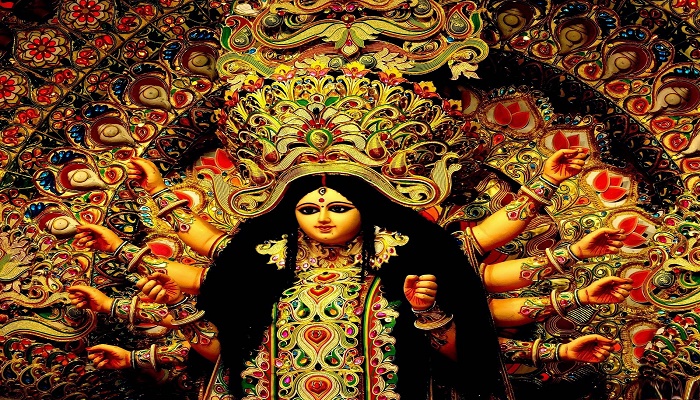 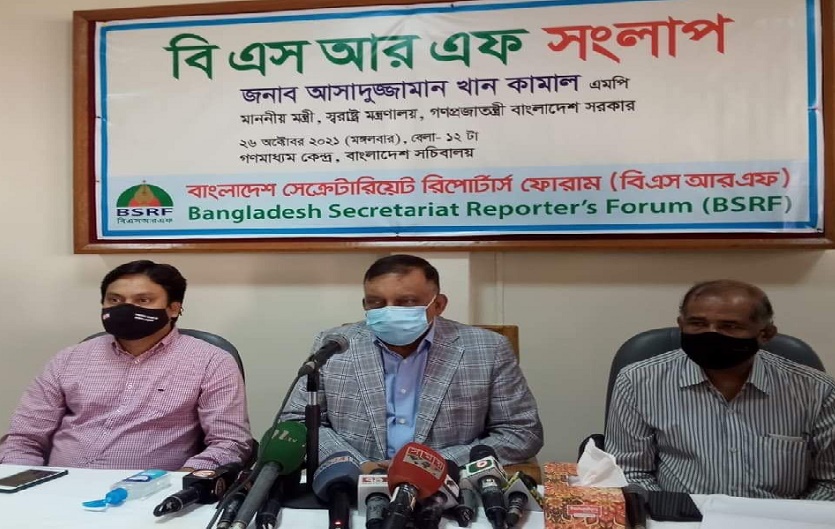 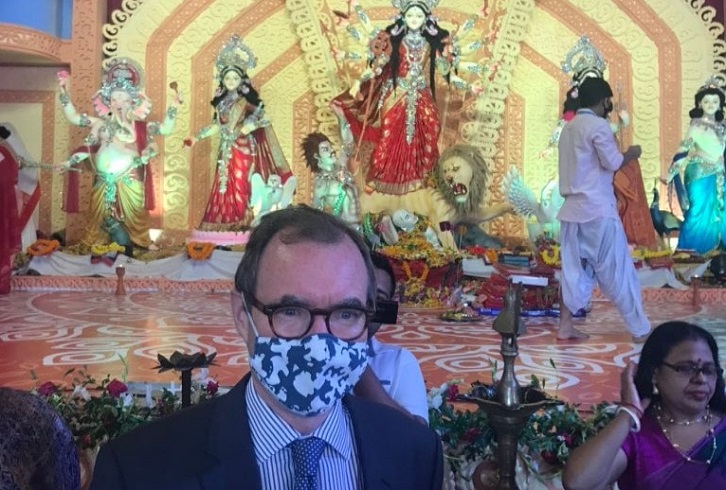