Rajib Moni Das is an author, playwright, lyricist and director. He has written many television dramas and got applauded from the audience. The talented artiste has completed 12 years as a playwright recently.

On the occasion of Durga Puja, Rajib has written two dramas ‘Shuvo Bijoya’ and ‘Bisorjon’, which will be aired on Ekushey Television and SA TV respectively.

Rajib Moni Das said, “I never wrote drama according to director’s order. The stories of my dramas are family-oriented. Besides, I have tried to give opportunity to promising and talented artistes in my dramas. I will be busy with writing at the end of my life. My only wish is my creative works will remain forever in audience heart.”

Apart from playwrights, Rajib also wrote songs, stories and novels. He is currently working on two novels which will be published on the next Ekushey Boi Mela. Rajib is also known for as ad maker and director. He has made a total of fifteen television commercials. 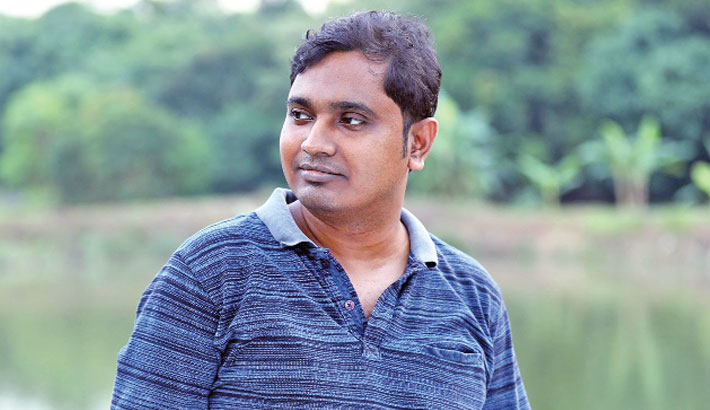 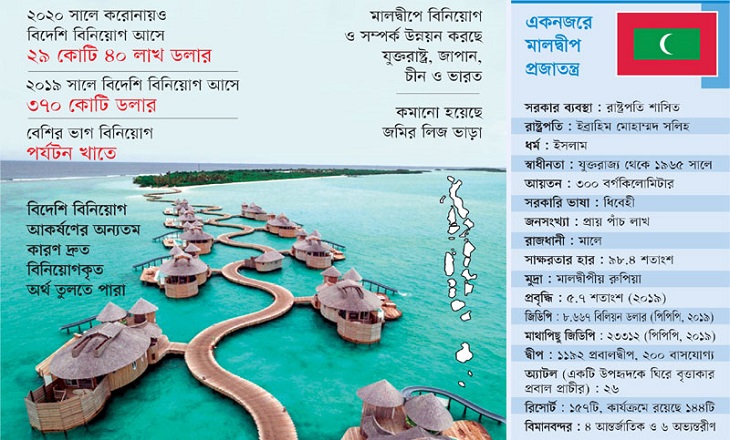 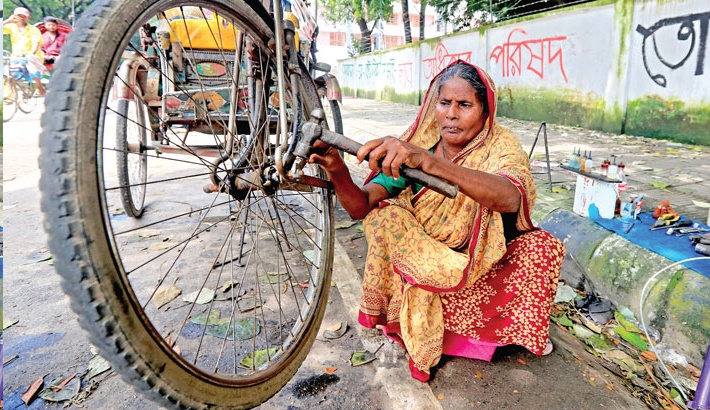 An anecdote of self-reliance 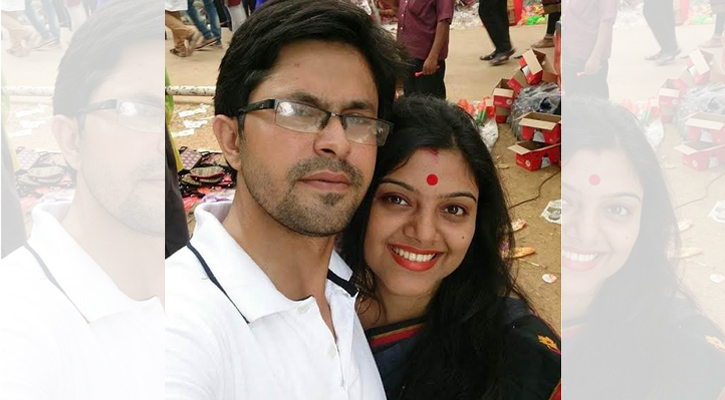 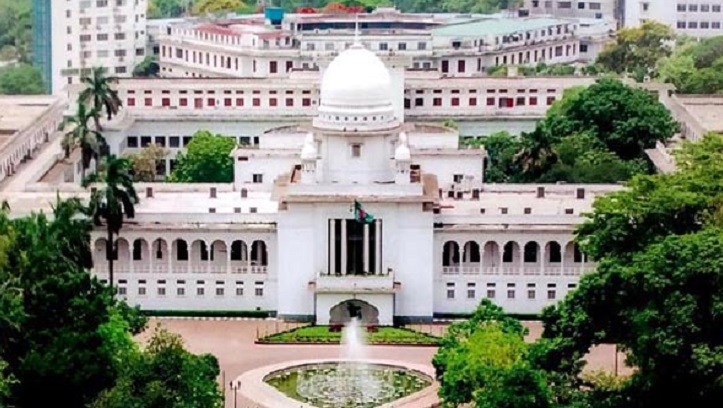 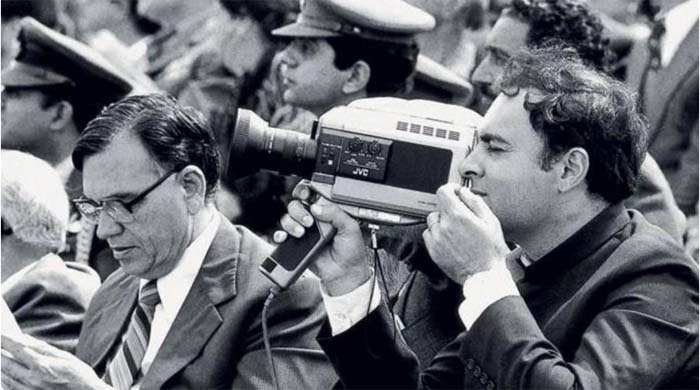 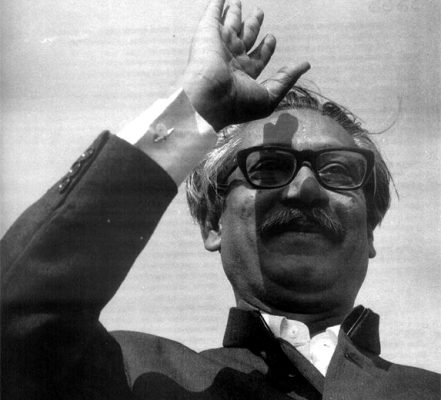 An epitome of mutual respect 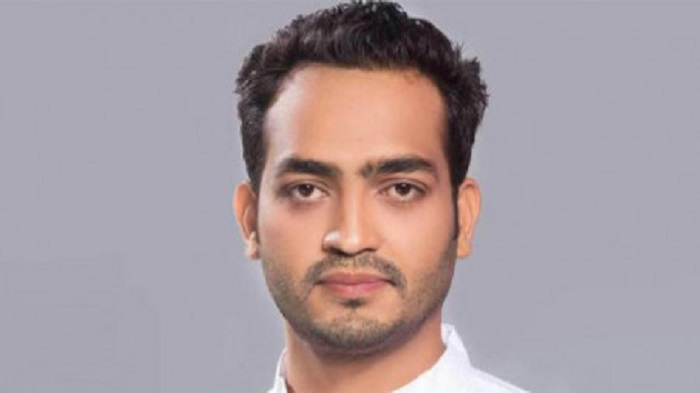 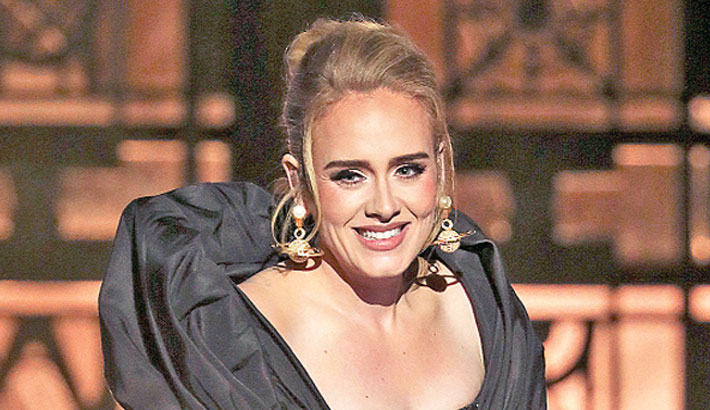 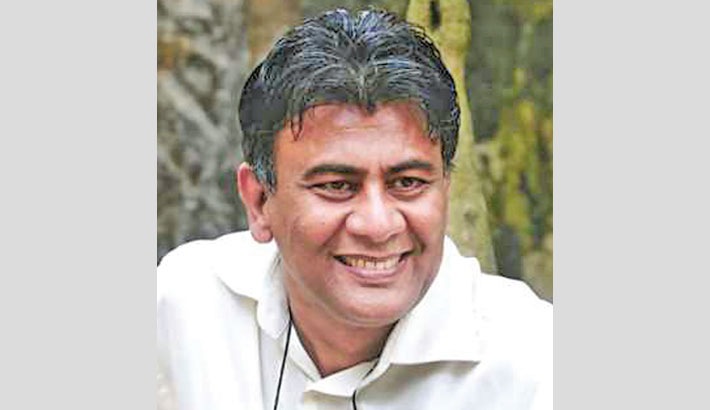 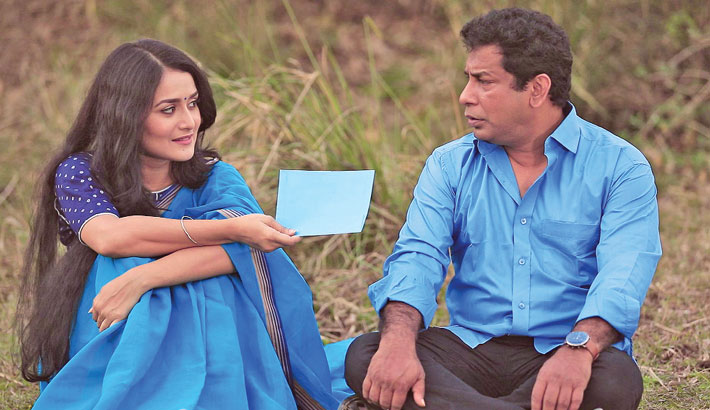 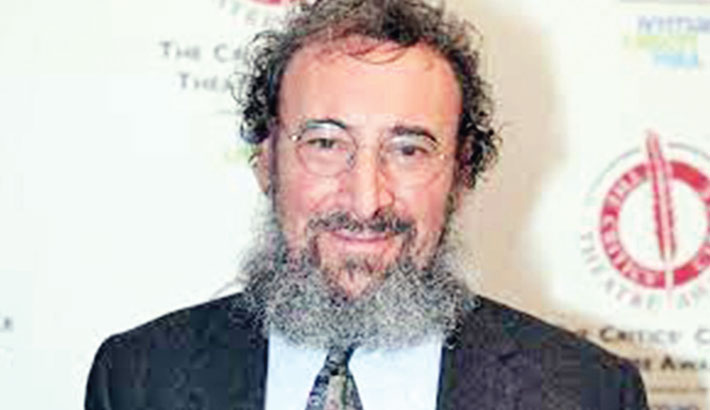